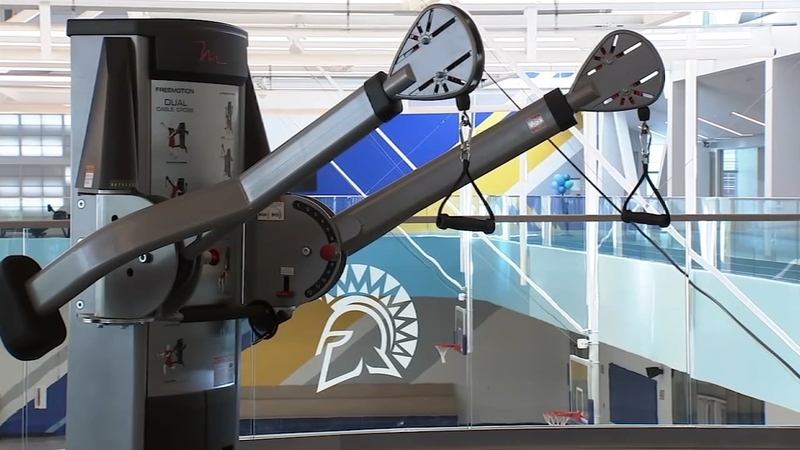 In early March, the Department of Justice (DOJ) charged Shaw with civil rights violations for "engaging in sexual misconduct with female student-athletes under the guise of treating them for their injuries."

According to a DOJ release from March 10, "The charges allege that between 2017 and 2020, Shaw violated the civil rights of four students who played on women's athletics teams by touching their breasts and buttocks without their consent and without a legitimate purpose. Shaw, as a state employee for the California State University system, is further alleged to have acted under color of law when he sexually assaulted the victims."

Last Tuesday, Shaw pleaded not guilty to six counts of violating the civil rights of female athletes who say Shaw sexually abused them under his care. The DOJ said Shaw faces a maximum of six years in prison if convicted of all counts.

Arns Law Attorney Shounak Dharap is part of the legal team representing survivors. He said questions from clients drove the case, asking: Has SJSU been held accountable? What changes has the university made?

In the DOJ's letter to the California State University system, the department estimated that from 2009-2010 to the present, "there were approximately one thousand female student-athletes who participated in SJSU Athletics, and therefore could have been exposed to treatment by the Athletic Trainer."

In September, ABC7 News reported on developments the DOJ found SJSU violated Title IX rules and was ordered to pay $1.6 million to the former athletes who were harassed.

Back then, the DOJ found that SJSU failed to respond to the athletes' claims of harassment including "repeated, unwelcome sexual touching of their breasts, groins, buttocks, and/or pubic areas during treatment in the campus training facilities." As a result, the department concluded that SJSU's response exposed student-athletes to harm.

Class action court documents allege SJSU "ignored clear signs that these young women were at-risk of being molested by SHAW."

"The real powerful part of a class action- the reason why class actions are so beneficial in terms of moving the ball on justice- is because they are a way to hold institutions accountable," Dharap said. "Not just to the one or two or 15 people who will file a lawsuit."

His firm also represents 15 victims of Shaw who won a $3.3-million settlement with the university.

"In this class case, we're working on this case with another firm- Manly, Stewart & Finaldi- who you may know and folks may know as sort of the folks who represented tons of clients in the USC, UCLA, and Michigan cases," Dharap told ABC7 News. "They've got that real deep knowledge of sexual abuse and sexual assault survivors with respect to institutions."

"So we bring a lot of institutional knowledge and experience to representing our clients," he said.

SJSU whistleblower and women's swimming and diving coach, Sage Hopkins said in a statement, "The most important thing is the healing of our affected student athletes... Shaw and those who enabled his predation being held accountable is an important step in that process."

The university said Tuesday, it's reviewing the filing. In a statement to ABC7 News, saying in-part, "The safety and well-being of the CSU communities remain a top priority for SJSU and the CSU. We will continue to be transparent and provide updates at the appropriate times."

The information gathering process comes next, according to Attorney Dharap.