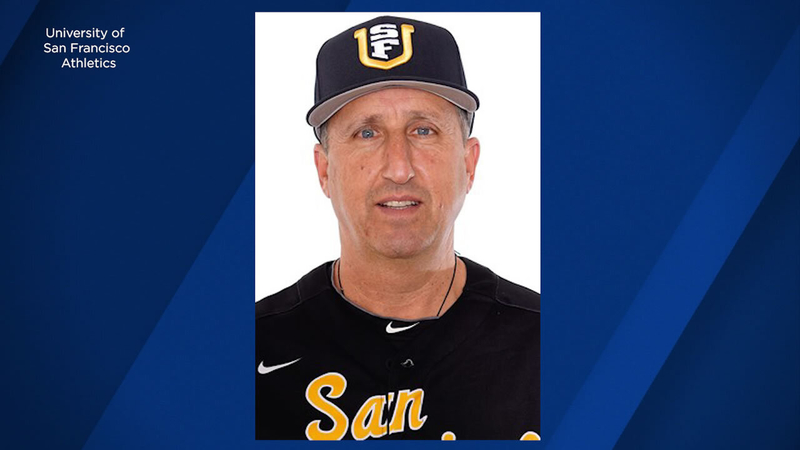 According to ESPN and the lawsuit, the coach is accused of "persistent psychological abuse and repeated inappropriate sexual conduct."

Three former players who are not named in the lawsuit described forms of abuse and culture in which it was normal to see the former assistant coach Troy Nakamura naked on the field.

The lawsuit alleges emotional abuse and multiple players becoming suicidal as a result of Giarratano's and Nakamura's behavior.

"When the university first became aware of the complaints by students and families about the environment and behavior of coaches in the baseball program, we immediately conducted an internal investigation that led to the firing of Troy Nakamura and official reprimand of Nino Giarratano. The new allegations in the lawsuit as well as Giarratano's recent behavior in allowing Nakamura access to baseball operations is extremely concerning. As a result, we have taken actions to make changes in baseball program leadership."

USF has reopened an internal investigation. The school's president also apologized to current and former students who have been affected.