If the city of San Jose has its say, Airbnb users will have to pay a 10 percent tax on stays under 30 days.

"We don't think this tax is going to make a difference. It's going to provide a level playing field between hotels and Airbnb hosts, and we think that's fair," said Kim Walesh, San Jose's Economic Development Director.

Under the pilot program proposal, hosts could rent out their homes for up to 180 days per year. Any stays where the host is also present, would not be subject to that rule.

For Keith Washo, a Silicon Valley tech executive and Airbnb host, it's a chance to meet new people, while making some cash along the way.

"Almost every other day someone's requesting to stay here. So sometimes I'll actually turn down more than I'm willing to accept, based on my schedule, so it's pretty impressive, the demand for it," said Washo.

"I think it's clear there needs to be some limit so that we're not displacing a supply of rental housing that we critically need right now in our city, as we're seeing rents skyrocket," said Mayor-Elect Sam Liccardo.

Taxes would also go toward the city's general fund. Advocates say that it's key for San Jose to put rules in place while stressing the importance of getting it right.

"I just want to make sure that we have the appropriate amount of outreach, and that we're hearing all of the concerns of the community, because it's a pretty important step," said San Jose City Councilman Ash Kalra.

For some, it's a waiting game.

"Would you see less people wanting to use the service because of it? And if people are getting less inquiries, because of it, then that would be concerning for everyone involved," said Washo.

The city's economic development team has been working on this proposal with input from the planning commission. It will go before the city council on December 9th. 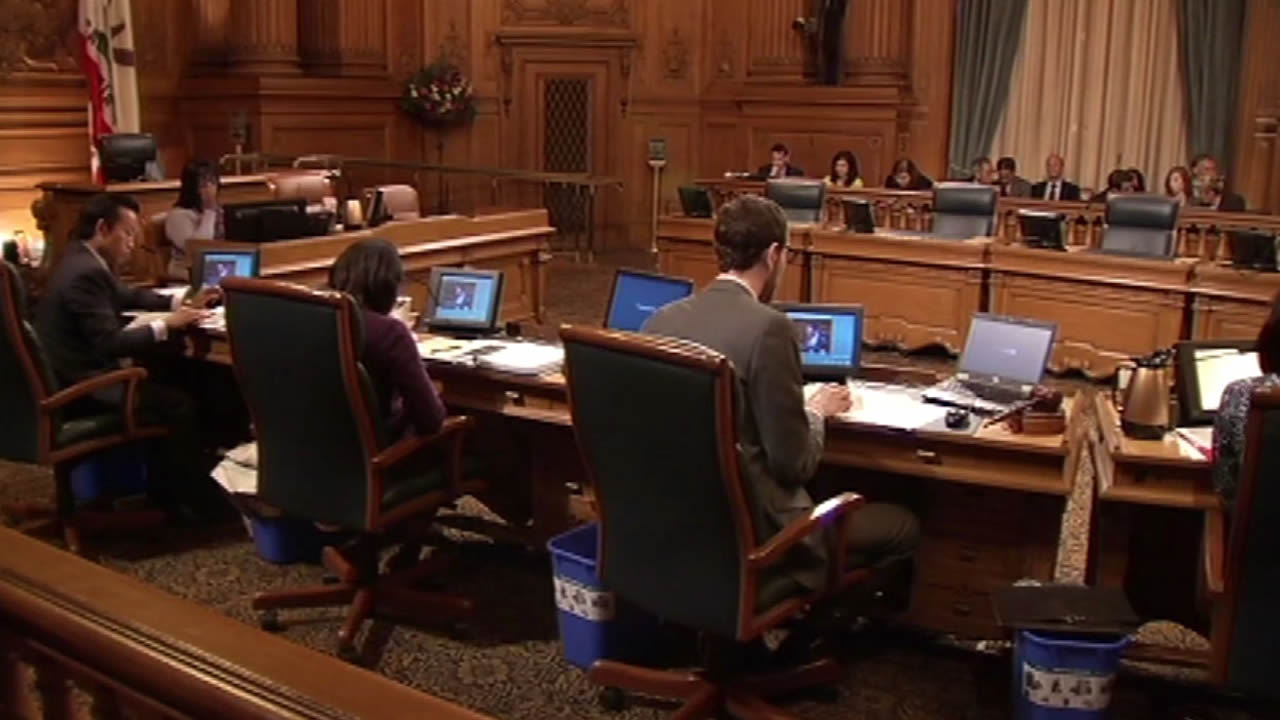 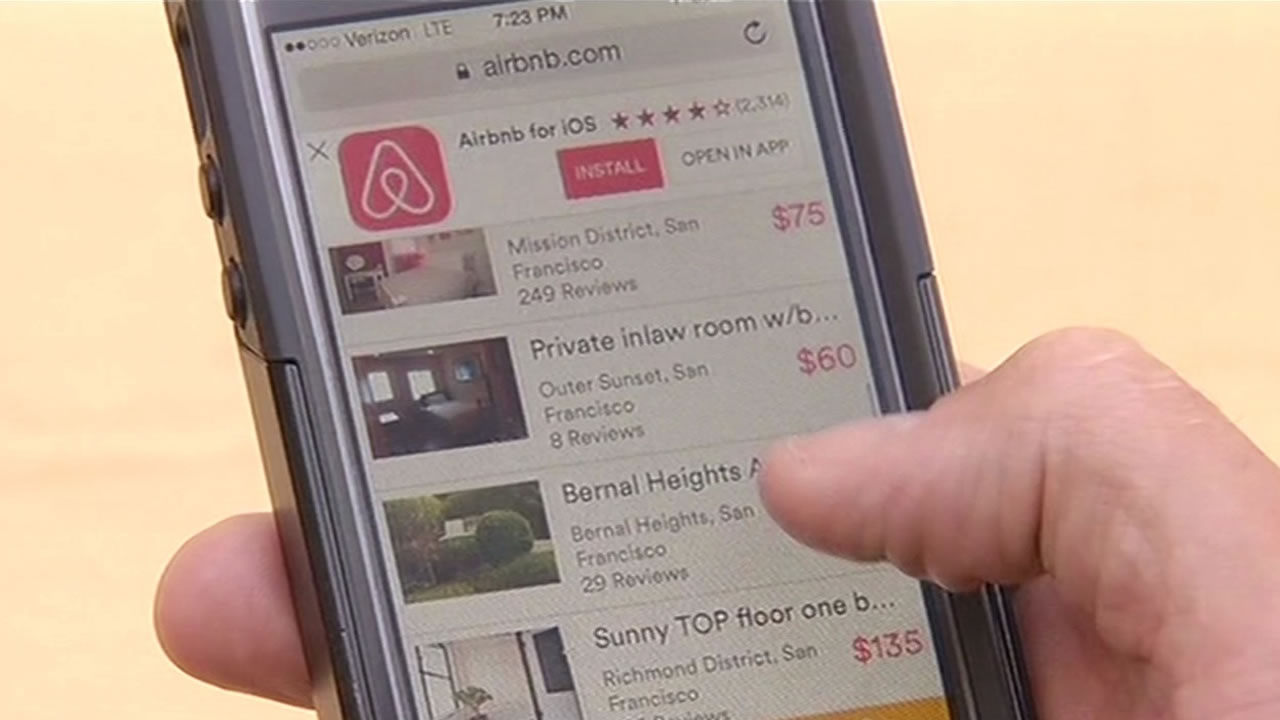 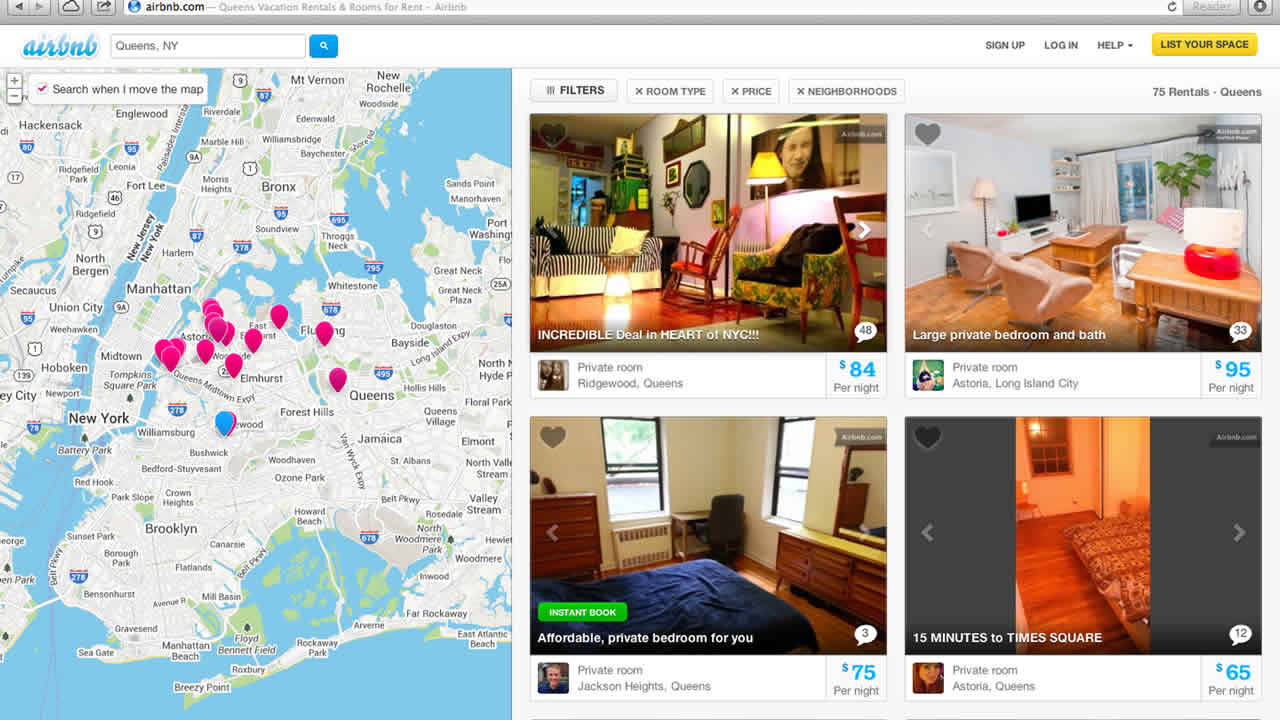