SAN JOSE, Calif. -- The Tech Museum of Innovation in San Jose announced Tuesday that it has won one of the nation's highest honors for museums.

The Institute of Museum and Library Services will award the National Medal to the Tech Museum for its service to the community, citing the museum's commitment to "inspiring the innovator in everyone," according to a statement released by museum officials.

The Tech is the only museum in California to be awarded the medal this year and is among 10 recipients across the country.

The museum's CEO and president Tim Ritchie, along with principal Maria Arias Evans of Washington Elementary School in San Jose, will accept the award at a ceremony set for May 18 in Washington, D.C.

According to the museum's website, the Tech has a partnership with Washington Elementary School and the school's students visit the museum regularly for field trips utilizing its science, technology, engineering and mathematics (STEM) programs.

"The Tech has the STEM expertise that we don't," Arias Evans said in a statement. "We may not have our own fab labs, science labs and other STEM resources, but we have the Tech." 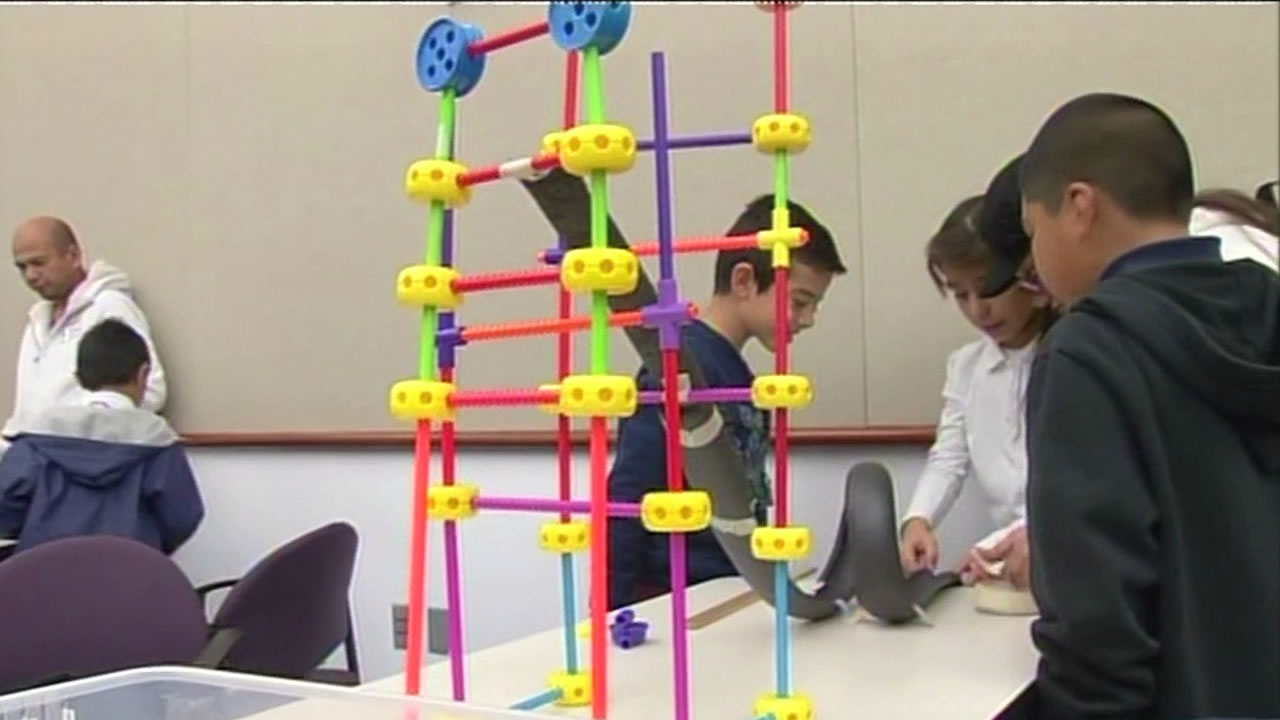 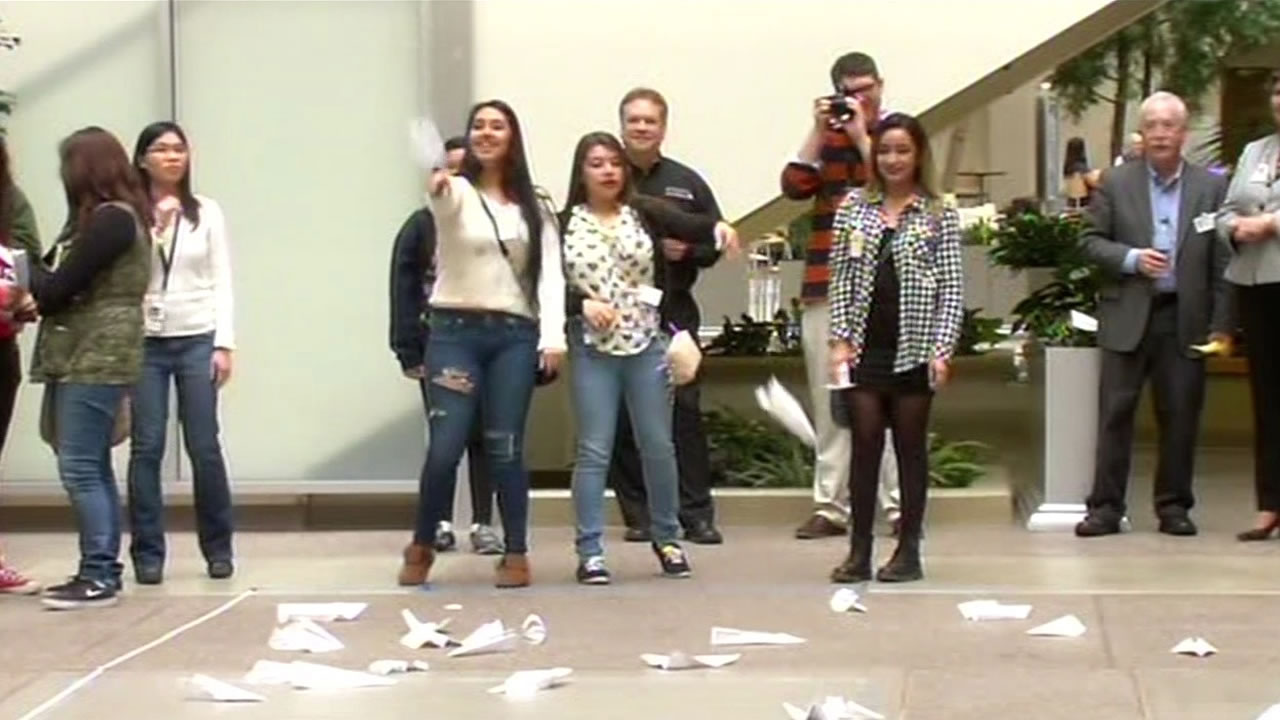