Investigators say the man wearing the same clothes was spotted Thursday morning, at a San Leandro 7-11 by an off-duty Berkeley community service officer.

"She saw a man in there dressed in a black dress shirt, black slacks and black shoes. as we reported last night. She immediately took cellphone pictures of that man and his car, called the San Leandro police department, but by the time officers got there, the man had already fled,"said San Leandro Police Lt. Robert McManus.

Police arrested the suspect, a 20-year-old parking attendant, a couple of hours later at his place of work on the Peninsula.

Investigators are convinced, he is the man shown in the store surveillance videos, first at a Walmart, then at a Target store Monday. It was in those two store where he allegedly groped two young victims within 15 minutes of each other.

"I do know that people in this, from my training and my experience,.that these people that have this desire to offend against children, will do so pretty much at all costs," said McManus.

The suspect has been arrested on two counts of felony lewd and lascivious with a child. Police say he does have a criminal record, but not for any similar offenses. 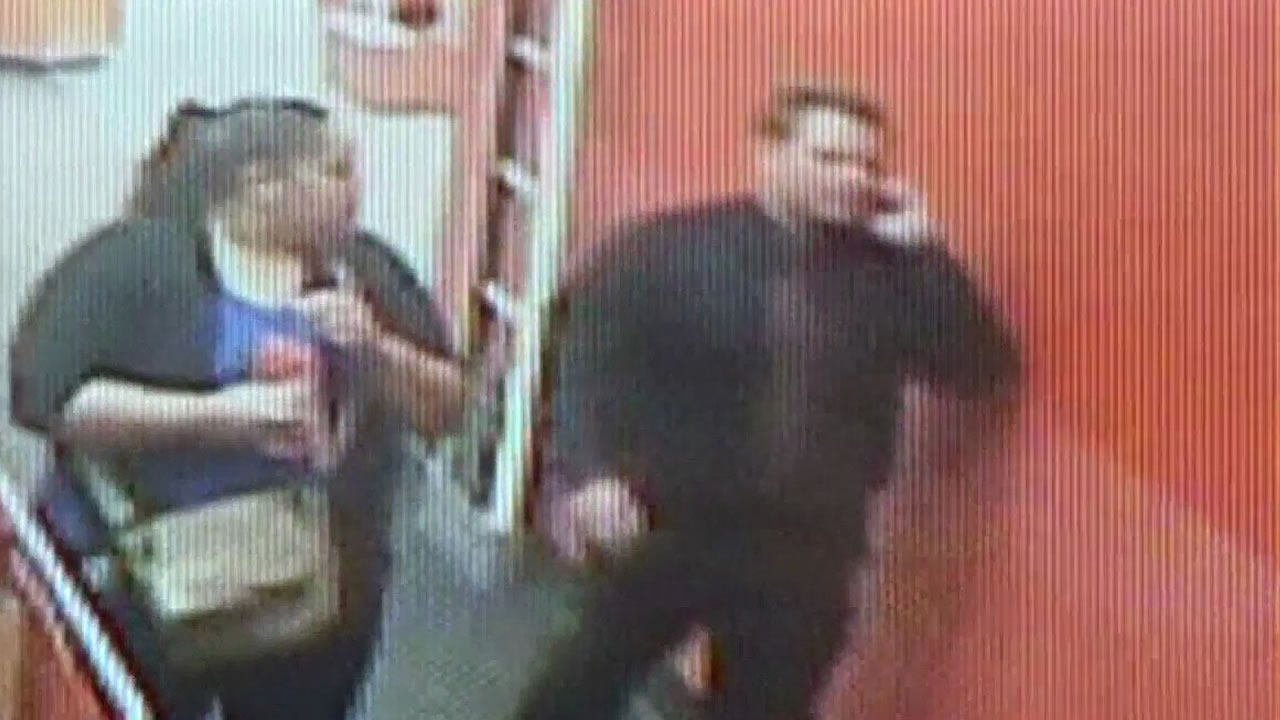