SANTA CLARA COUNTY -- Santa Clara County has launched a diabetes awareness campaign on the disease that has grown at an "alarming rate" among residents, officials said. 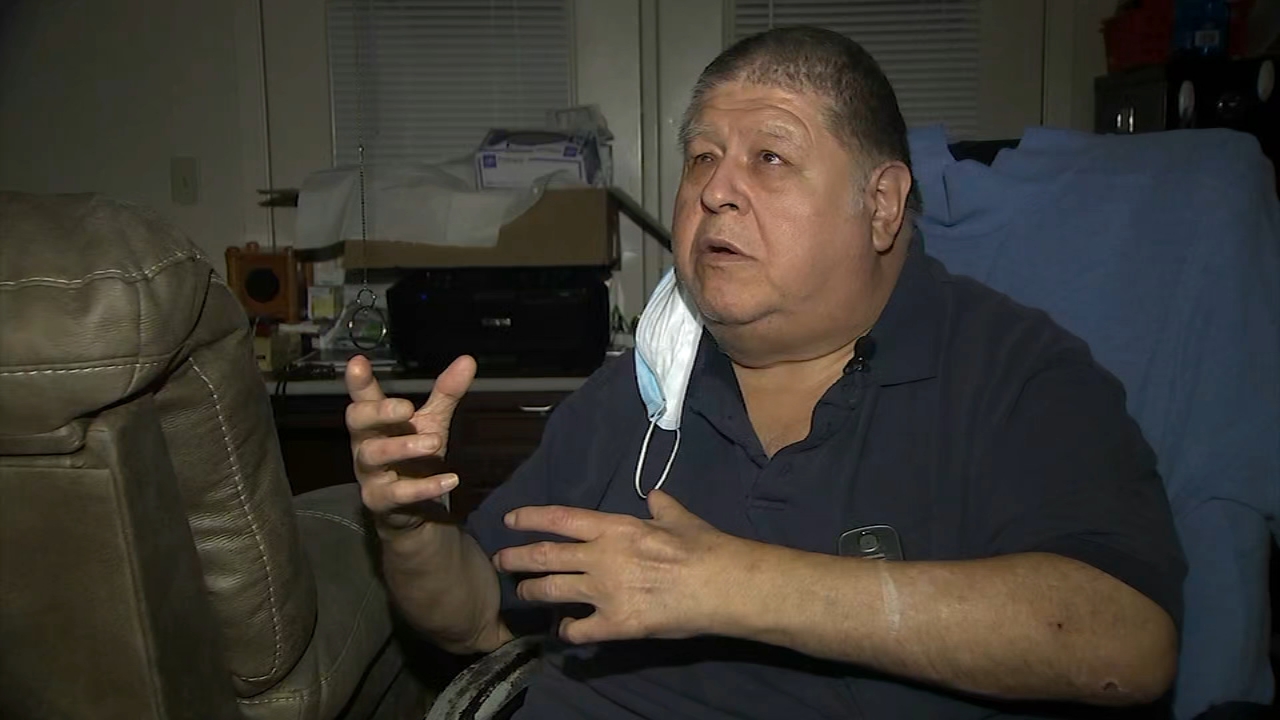 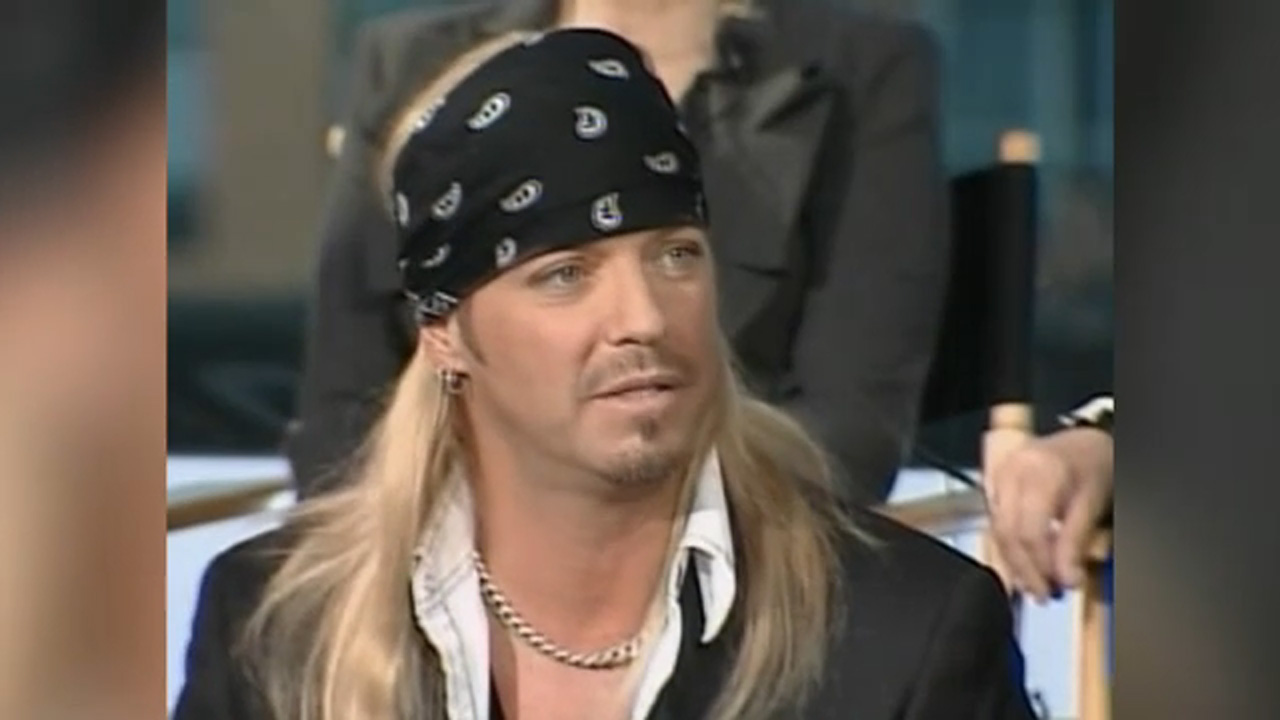