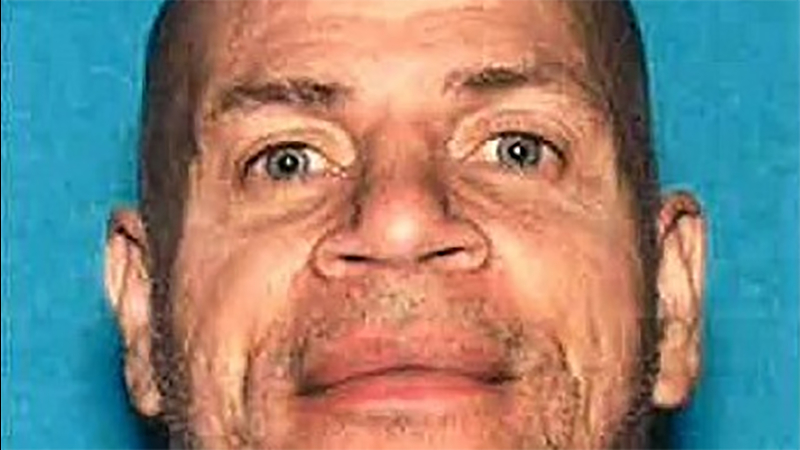 SANTA CLARA COUNTY, Calif. -- Santa Clara County prosecutors are asking for the public's help to find an air conditioning repairman who went missing from court before being convicted last week of sexually molesting a young girl for more than a decade.

Santa Clara resident Apollo Johnsen, 55, failed to appear in court on Sept. 16 and subsequent hearings, and a jury convicted him of 16 counts of child molestation without him present on Thursday, according to the district attorney's office.

An arrest warrant has been issued for Johnsen, who had previously changed his name from Dennis Ray Johnsen to Apollo Johnsen, prosecutors said.

According to the district attorney's office, Johnsen began sexually abusing a 6-year-old girl starting in 2005 and culminated with him raping her at her East Bay home when she was 16. The girl did not tell anyone about the abuse until May 2016 after she was hospitalized for a panic attack.

Johnsen was arrested in June 2016 at his Santa Clara home and was released on bail on Nov. 2.