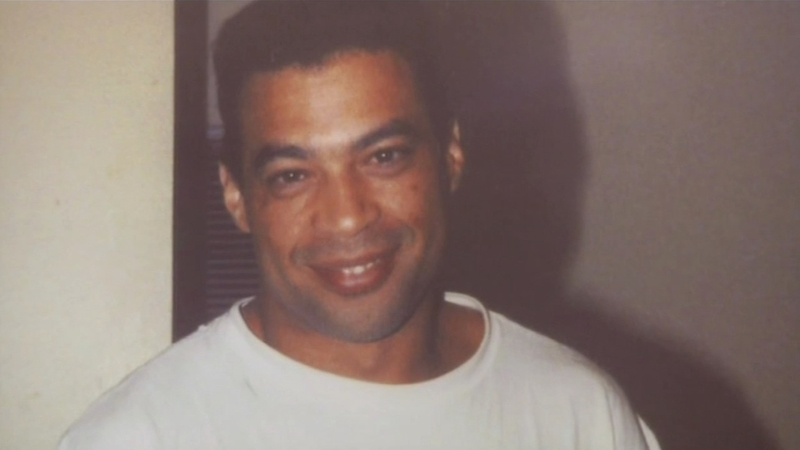 DUBLIN, Calif. (KGO) -- Alameda County and a correctional health care provider have agreed to the largest wrongful death civil rights settlement in California history. The lawsuit was filed by the family of a man who died at Santa Rita Jail. 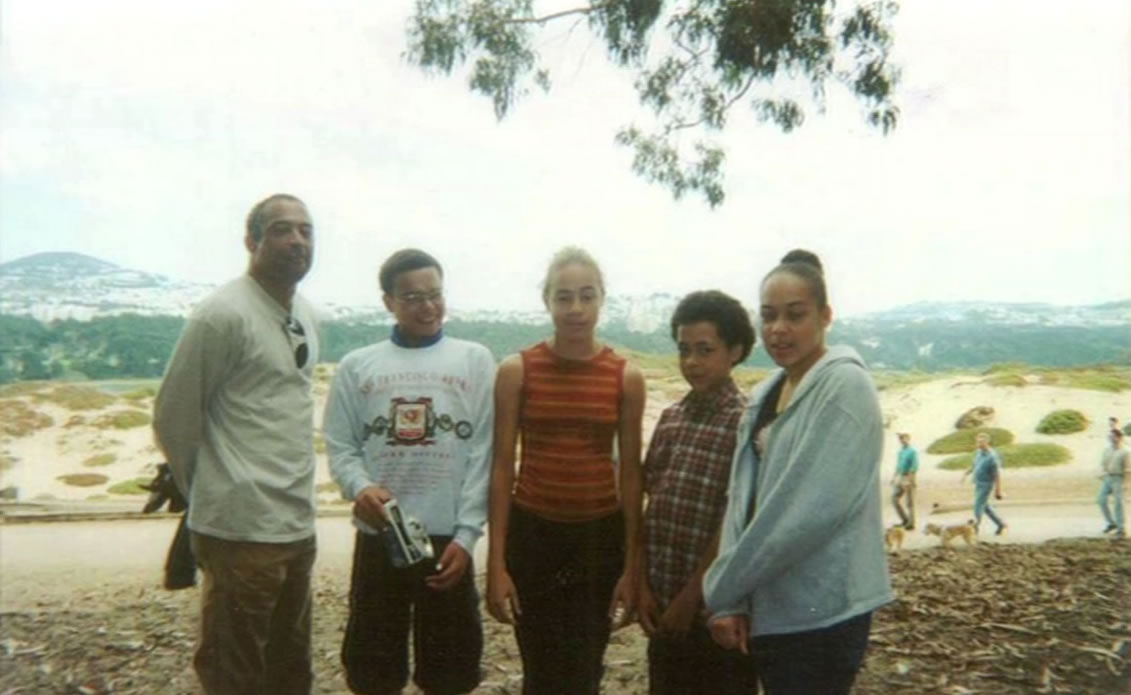