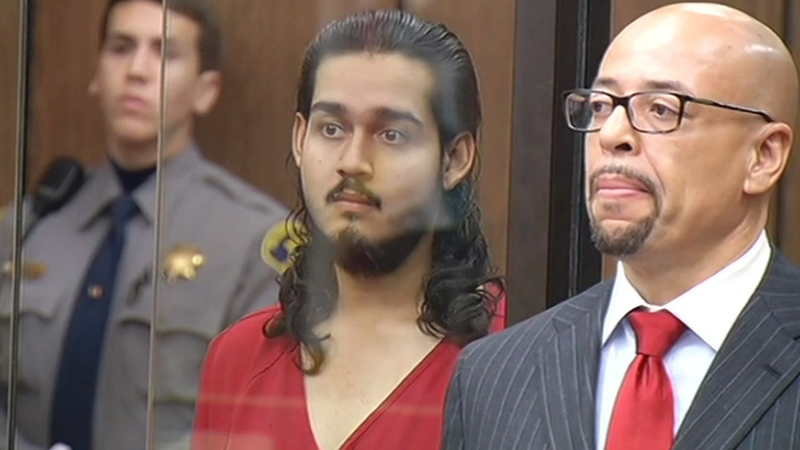 Mark Estrada of Oakland has been charged with the murder of Sgt. Scott Lunger. Estrada, who was 21 at the time, fatally shot Lunger in the face during a traffic stop for a possible DUI. The prosecutor said Estrada had been driving under the influence of alcohol and drugs with a loaded gun.

The sergeant was a 15-year veteran of the force with two daughters, described as an amazing officer, supervisor and friend.

"Sgt. Lunger was the embodiment of a good leader, a great officer, an amazing supervisor, mentor and friend. He is someone we all looked up to and we miss him terribly," said Cassondra Fovel, Hayward Police Dept. spokesperson.

The video above is from an earlier report.