Sean Spicer said he'd like a do-over on his first press briefing, which focused largely on inauguration attendance numbers among other things during his talk in San Francisco.

"I've replayed that day in my head more times than you can imagine," said Sean Spicer about his first press conference, which focused largely on inauguration attendance numbers. After the briefing, he says he got a call from President Donald Trump that surprised him. "He's like, 'What was that?' And I'm like, 'What do you mean? I went in tough.' He's like 'That was horrible.'" Spicer said that was a day he'd like to "do-over."

Spicer spoke to a sold-out crowd in San Francisco at a Commonwealth Club event. He said everything about his role as Trump's first press secretary surprised him, including Melissa McCarthy's impersonation of him on Saturday Night Live.

"There were a million thoughts going through my head like, 'okay, it's funny, it's well-deserved, oh my God.'"

On his resignation, Spicer says he knew there was no coming back from some of his blunders. "I too often was becoming the story."

On Trump's style, Spicer said, "he in particular cared about the exact words and phrases that were used." Spicer, an experienced spokesman, said that was unusual compared to other politicians he's worked with.

Spicer said that Melania Trump is politically astute and feels she is the President's closest advisor. He also said he believes the Mueller investigation should continue until its conclusion.

Spicer is on tour speaking about his new book, "The Briefing."

Book sales appeared slow before the event, but after Spicer spoke, people lined up to get their books signed.

"I thought the program was excellent and I thought his answer was honest," said San Francisco resident Molly Fuller.

"I think we all had preconceived notions coming in, and I actually like him," said Stephen Tibbs, another San Francisco resident.

Other than one protester outside the venue, there was no public outcry about Spicer's San Francisco appearance.

For more stories, photos, and video on Sean Spicer, visit this page. 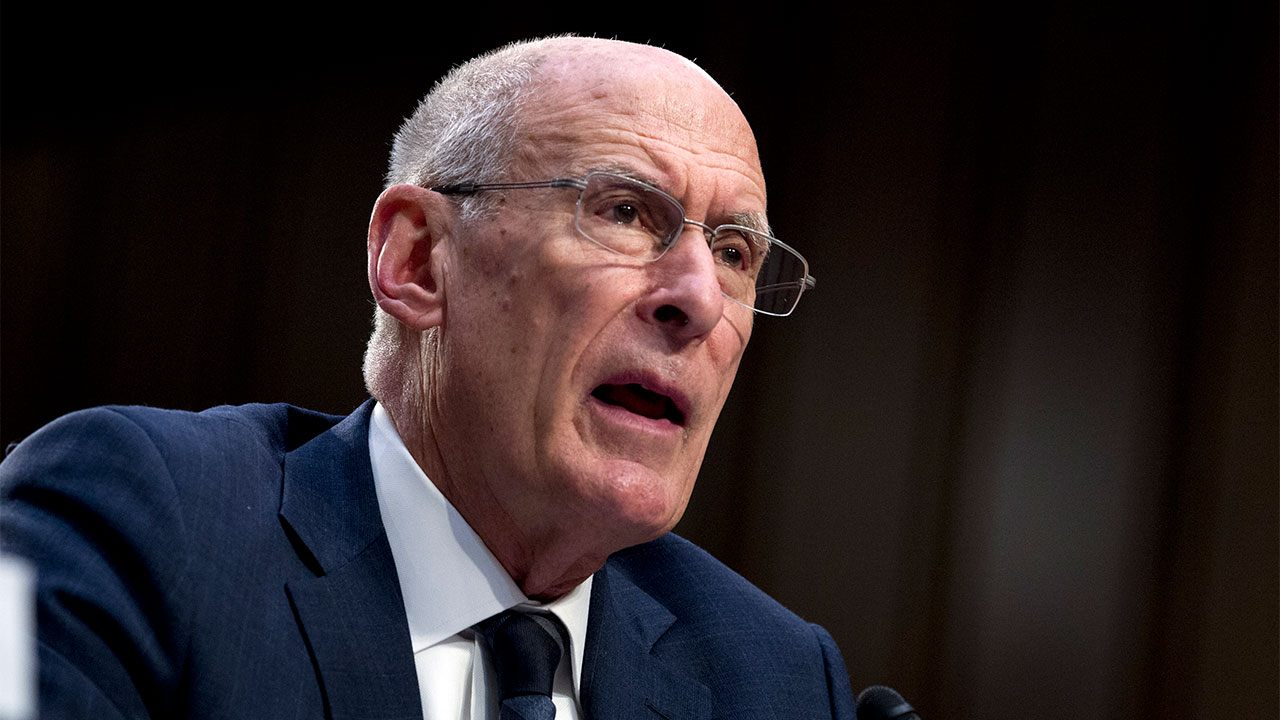 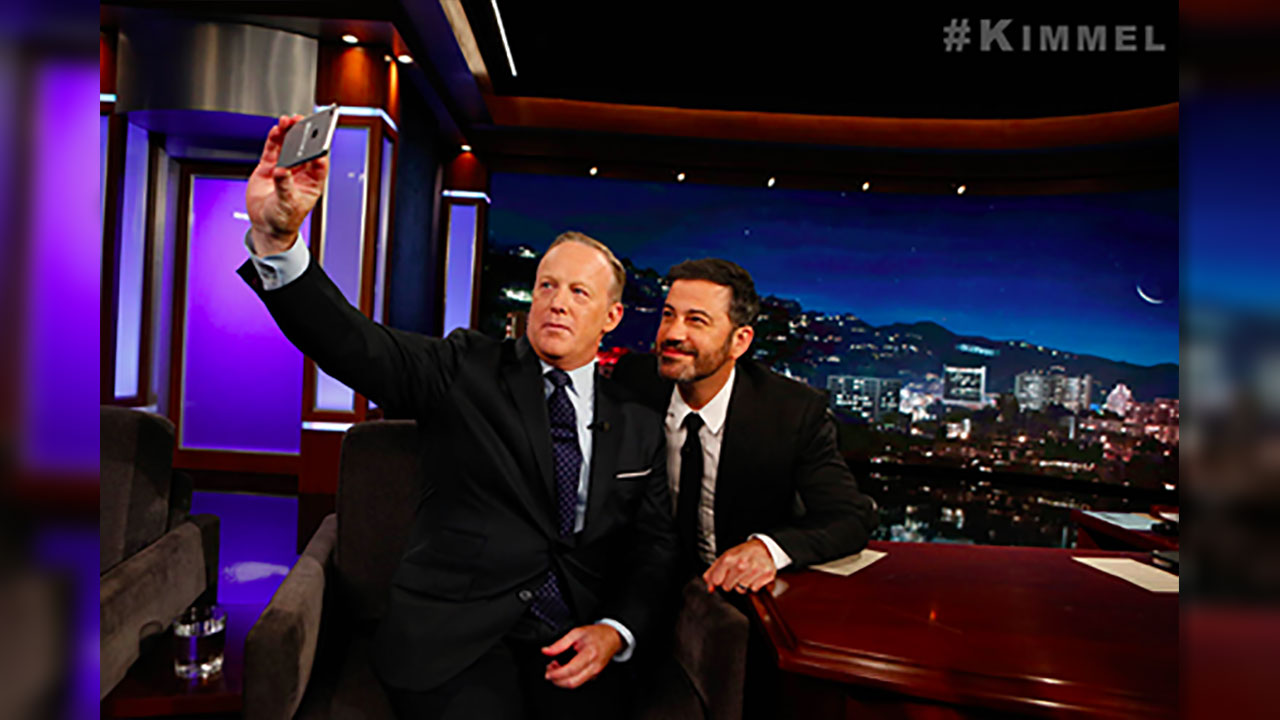 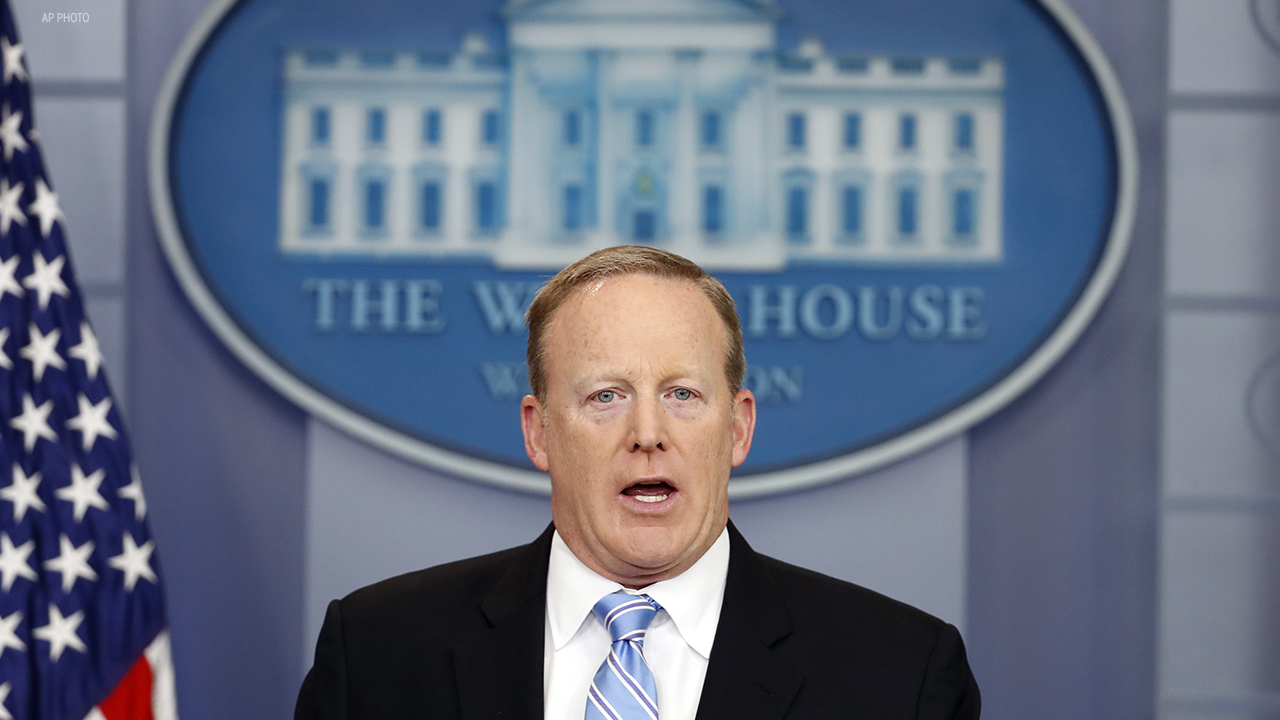