Public transit, commute issues surface as companies bring workers back to the office

The Bay Area Council found fewer people plan to take public transit for their commute post-pandemic, and more plan to drive. Will the Bay Area face more congestion and traffic on the roads?

SAN FRANCISCO (KGO) -- The Bay Area is going to face old and new problems as companies develop plans to bring back workers to the office. A new poll of Bay Area residents reflects how their sense of safety could play a big role in whether traffic congestion returns or not.

The Bay Area Council, supported by 350 employers, surveyed 1,000 people last month in English, Chinese and Spanish and discovered 51% consider working at the office is unsafe. An even higher number, 64%, believe public transit is unsafe. That's a red flag.

"This region won't do well if folks aren't willing to get on transit, and according to the poll, they're not quite ready for that yet, and so we have to do a great job ensuring the safety of folks who are on transit," said Jim Wunderman, president and CEO of the Bay Area Council.

If six-foot distancing remains an accepted practice, that could take the mass out of mass transit. The council's poll also indicates traffic congestion could resurface. In the months ahead, 74%, or roughly 3 out of 4 commuters, expect to go back to driving alone, which matches pre-pandemic patterns. Twenty-seven percent will walk or ride bikes. Twenty percent will use public transit -- but that's down from 29 percent pre-pandemic. And 19% will carpool, rideshare or take taxis -- a 31% drop pre-pandemic.

Even with proposals for a hybrid model with workers splitting the week at home and at the office, a new strategy may be needed to manage commute traffic.

"Metering when those people come back so that they're not all there on the same day, so we don't have light traffic one day but intolerable traffic another day, is really important," said Wunderman.

Who will decide what's best for companies and for employees? David Niu, whose company TinyPulse tracks worker sentiment to guide executive leaders, says bosses will need to tread lightly.

"What's my competition doing and what type of parity or am I having because that is another benefit and obviously a criteria as people think about where do they want to spend their talent and their hours?" said Niu.

Forecasting can be challenging. Attitudes can change quickly as a result of vaccinations and what options workers are given. 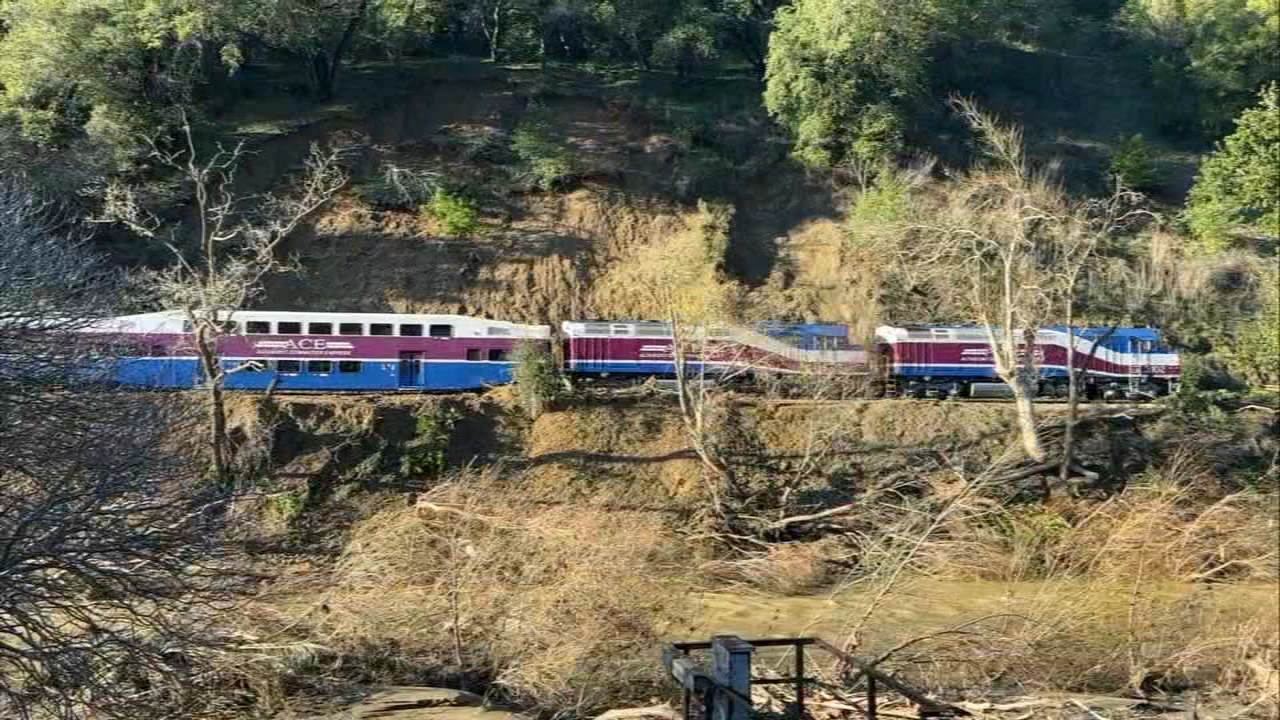 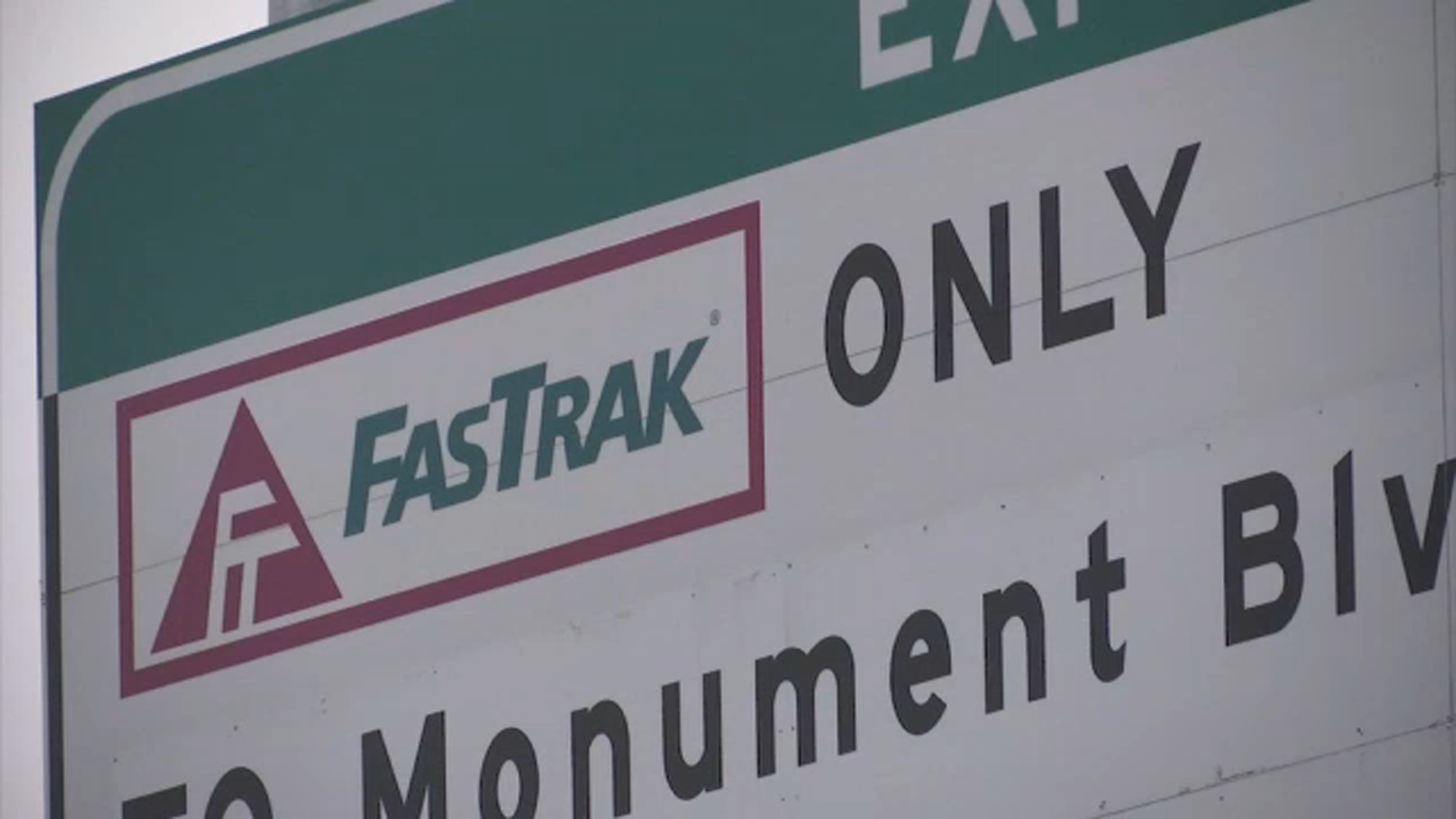 Could you be paying to drive on busy Bay Area freeways in near future?