Six months later, many are still making plans to go to Puerto Rico to provide care and medicines.

While the initial crisis is over, more than 10 percent of the island is still without power and resources remain strained.

On April 6, a team of 15 doctors and nurses from San Francisco will head to the municipalities of Hatillo and Utuado, among the areas most devastated by the hurricane on September 20.

Half the team will relieve medical crews who have worked long hours at a clinic in Utuado. The other half will go door-to-door to check on the well being of residents.

They will provide more than medical aid. It is estimated between 30 and 50 percent of Puerto Ricans suffer from post-traumatic stress disorder, depression or anxiety.

Medical workers who wish to volunteer in Puerto Rico or in future disaster areas can contact Project HOPE, an organization that responds to natural disasters.

Other organizations that recruit volunteers to provide medical and humanitarian aid are the American Red Cross, Heart to Heart International, and National Nurses United. 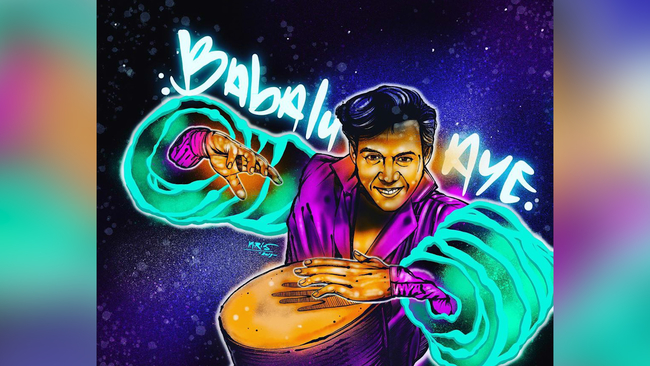