ONLY ON ABC7NEWS.COM: Tourists speak out after deadly San Francisco Twin Peaks shooting

Two people who were visiting San Francisco over the holiday weekend spoke exclusively with ABC7 News about a deadly shooting at Twin Peaks, and how they could almost became the gunman's fourth and fifth victims.

SAN FRANCISCO (KGO) -- Two people are dead and one is fighting for his life after a shooting early Sunday morning at one of San Francisco's favorite tourist spots - Twin Peaks. In a story you'll see only on ABC7 News, an out of town couple talks about how they could have become been the gunman's fourth and fifth victims.

The young couple is from Fresno. They say the gunman was inches away from them with his gun pointed at their head. ABC7 News learned on Monday night that a suspect was arrested. Click here for details.

"We were just sightseeing, enjoying the city lights," said tourist Jessica Costa. "You know, walking together, enjoying our vacation."

Costa and Robert Torres drove up for a romantic Valentine's Day weekend. They parked their car at Twin Peaks, their last stop of the night.

Costa: "As we're reversing our car, we hear these popping sounds. As I look to my left we see the gunman coming toward us, kinda with his back turned. But when he turned around, he had the gun in his hand and pointed it straight at Robert."

Torres: "We locked eyes right when he turned around and when he pointed the gun at me."

Costa: "All I see is the gun with this big clip in it and I instantly just looked down and pushed the unlock on my car. I said, 'Babe, get out of the car.' And I just opened the door and ran out."

Torres: "I was so in shock, too. And I just got up out of there as fast as I could."

The gunman got in the couple's GMC Yukon SUV and sped off, hitting another car on his way down Twin Peaks.

Costa and Torres hid behind the porta potties while she called 911.

What the couple did not know in that moment of shock and terror was that the gunman had just shot three people. But as they looked around, they saw a bloody crime scene.

Costa: "We could see the bodies over there, lying dead."

Torres: "They were just on the ground. One was next to a car. I believe he got shot in the face."

The third victim was lying behind a nearby wall.

They were questioned by police and eventually taken to park station hours later. The gunman took everything.

"Our car, our money, credit cards, IDs (sic) was in there," said Costa.

Police they say took them to the train station at sunrise.

They caught the 6:40 back to Fresno, wondering if they'll ever get their car and belongings back.

Anyone with information about the shooting is being asked to call the San Francisco Police Department anonymous tip line at (415) 575-4444 or text a tip to TIP411 and start the text with SFPD. 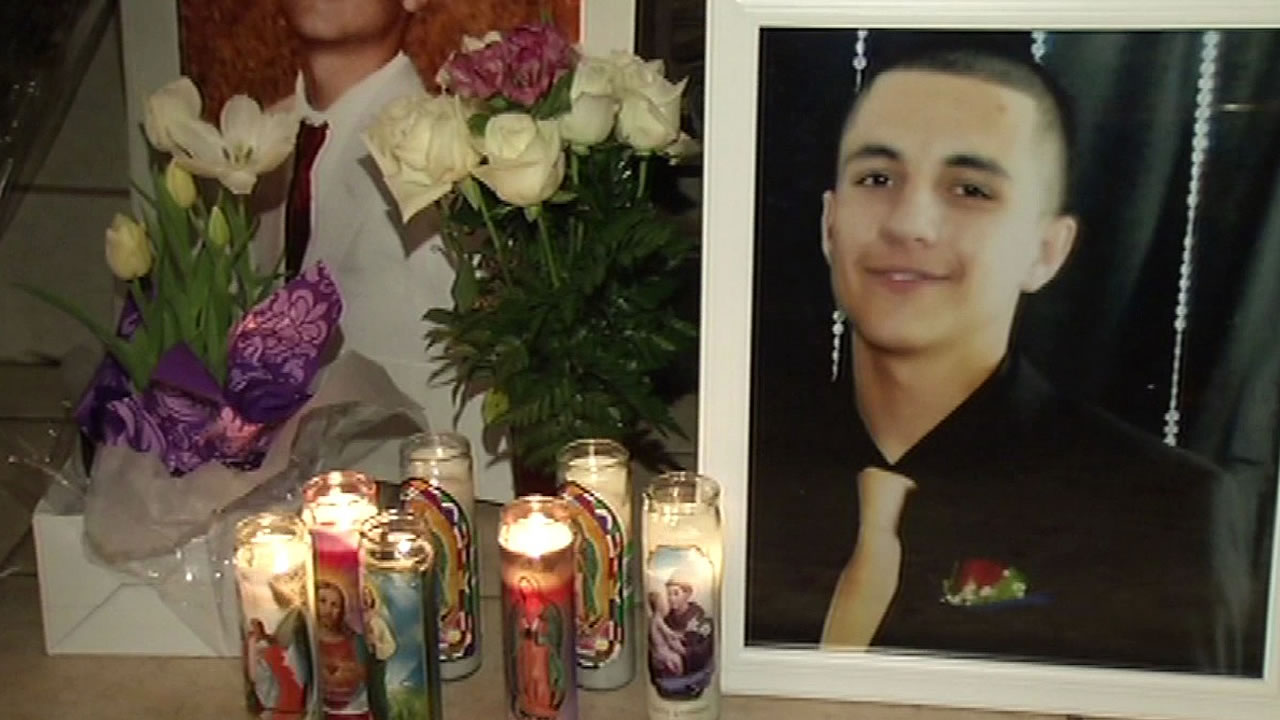 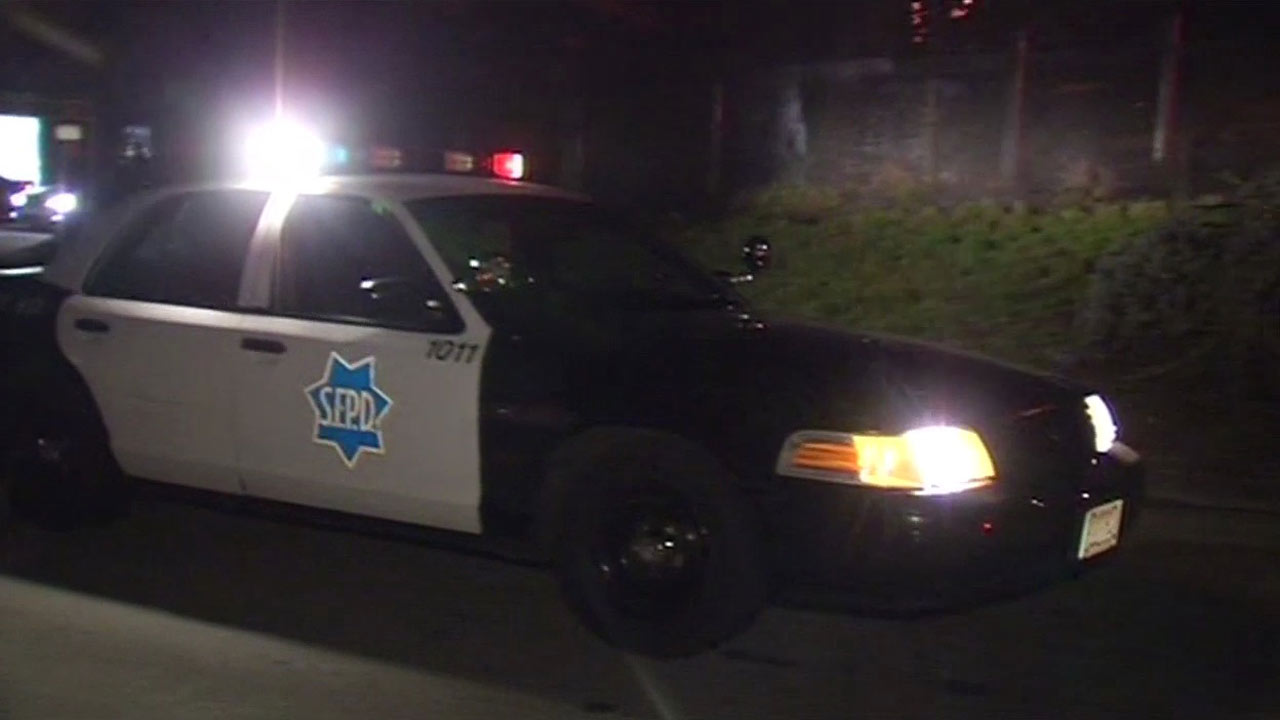