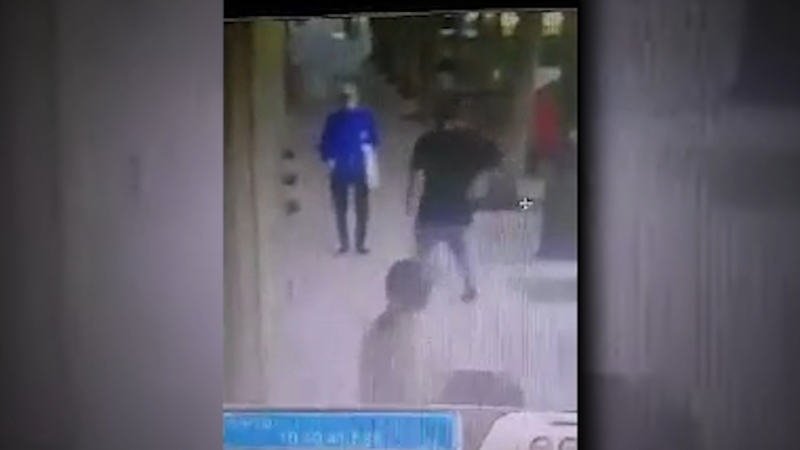 Charges filed in stabbing of 94-year-old woman in SF

SAN FRANCISCO (KGO) -- San Francisco District Attorney Chesa Boudin has filed charges against the suspect in the stabbing of a 94-year-old woman.

The suspect was in court Thursday and pleaded not guilty, he's being held without bail.

The charges stem from an unprovoked attack Wednesday morning as Ahn Taylor, who goes by Peng, was walking down the 800 block of Post Street.

The suspect, 35-year-old Daniel Cauich, allegedly walked towards her with a knife in hand and repeatedly stabbed her, and then continued walking past her before discarding the knife.

Peng suffered a stab wound on her forearm, along with lacerations to her hip, torso, and is also experiencing head pain. She remains in the hospital and is expected to recover.