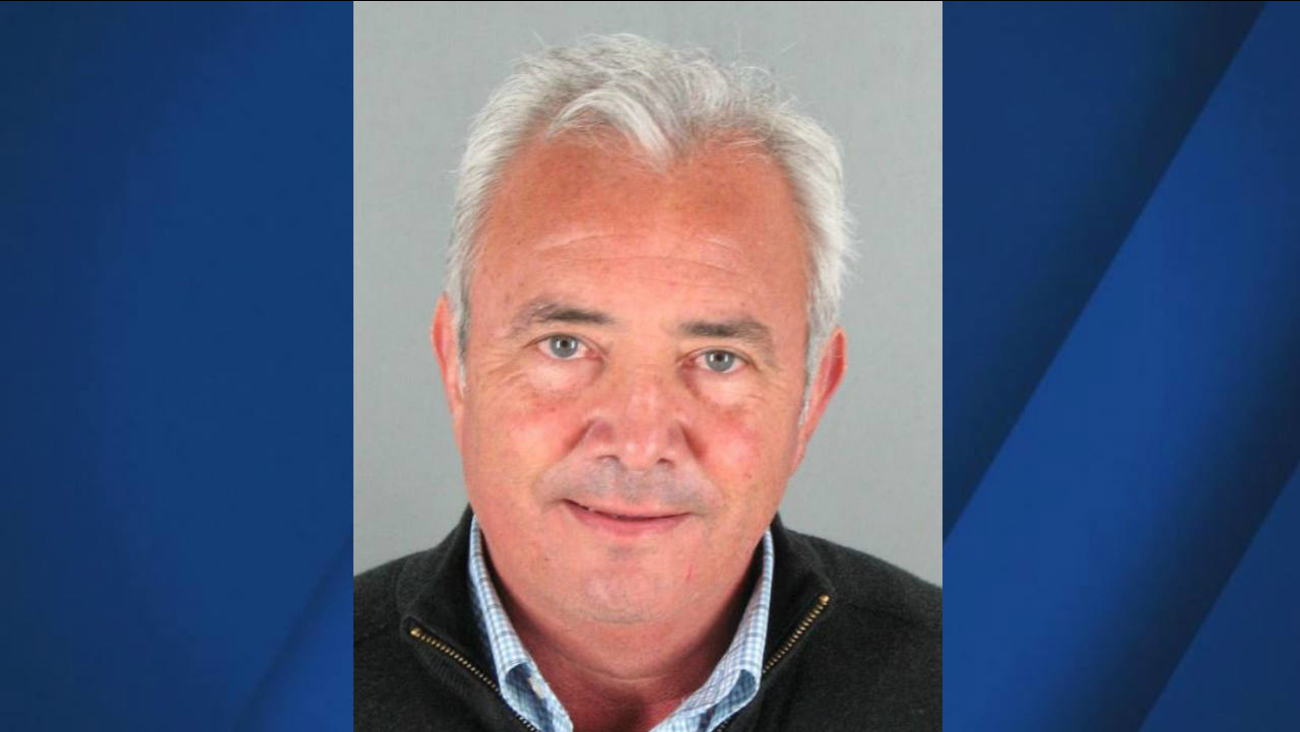 DALY CITY, Calif. (KGO) -- A San Francisco Battalion Chief is facing misdemeanor domestic violence charges stemming from an alleged public fight at a Daly City restaurant with his girlfriend who is also a San Francisco firefighter.

In an emailed statement the fire department spokesperson writes, "SFFD has been made aware of an incident involving off duty members, we don't have any further details at this time."