New security changes have already been implemented on SF General Hospital's campus after the body of a 75-year-old woman missing nearly 2 weeks was discovered in a power plant stairwell Wednesday by a hospital engineer.

SAN FRANCISCO (KGO) -- New security changes have already been implemented on Zuckerberg San Francisco General Hospital's campus after the body of a 75-year-old woman missing nearly two weeks was discovered in a power plant stairwell Wednesday by a hospital engineer.

Ruby Lee Andersen, 75, was a resident at the Behavioral Health Center Residential Care Facility for the Elderly on the SFGH campus.

"Ms. Andersen was not a patient of Zuckerberg San Francisco General Hospital," said Roland Pickens, Director of SF Health Network. That's an important distinction that the San Francisco sheriff says precluded deputies from looking for Andersen inside the nearby Power Plant building when facility staff notified them May 20.

"For a code green which is a patient disappearance we do have that protocol and every building would be searched including the Sheriff's Department would have searched the Power Plant stairway as well," said San Francisco Sheriff Vicki Hennessy.

It was a hospital engineer, not deputies, who discovered Anderson's body in the power plant interior stairwell.

The director of San Francisco's Health Network says prior to Andersen's body being discovered, no security badge was needed between 6 a.m. and 6 p.m. to allow the constant flow of staff, materials and vendors into the power plant building.

The director of SF Health Network says security changes made in 2013 after missing patient Lynn Spalding's body was found in a hospital stairwell focused on securing "patient care areas."

"The power plant just was not something on the radar at the time," said Pickens.

The power plant is across the street from the emergency room.

Roy Miller says he saw Andersen nearly daily when she would walk to a nearby store.

By phone, Andersen's family said they're not yet ready to speak about her passing.

The pronounced date and time of Andersen's death was recorded on Wednesday, May 30 at 1:26 pm when the paramedics arrived on the scene and called her death. Andersen's actual time and date of death will not be known for several weeks once the medical examiner has completed their review and provided this information. The California Department of Social Services has launched an investigation into whether the facility followed state regulations in its care of Andersen. 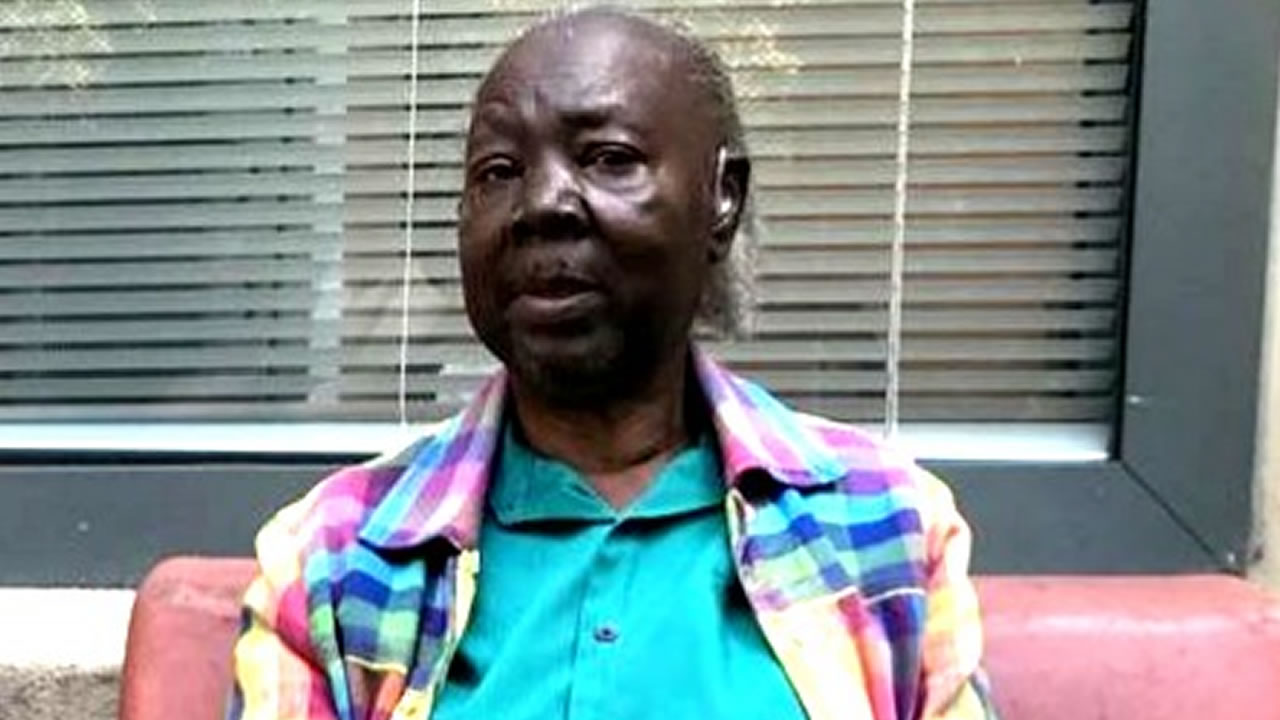