Several San Francisco Police officers could face punishment for sending racist and homophobic text messages after a decision by the California Supreme Court.

On Wednesday the court denied the officer's appeal and upheld a lower court's ruling that said the Police Department could discipline the officers.

The text messages, which were send between 2011-2012 came to light during a federal corruption probe of a SFPD officer.

The messages disparaged homosexuals and African-Americans.

That 2015 court ruling was overturned in May of 2018 and prompted the latest appeal which was denied.

"The court made the right decision," wrote San Francisco City Attorney Dennis Herrera. "Officers accused of misconduct don't get a free pass just because their texts came to light during a corruption investigation. That is not what the law says, and it would make no sense. Now these officers can answer to the Police Commission."

The attorney representing the plaintiff in the case, Rain Daugherty, was disappointed with the decision. "That is disappointing as we believe the trial court decision was correct," Alison Berry Wilkinson said.

The disciplinary hearings would be held in front of the police commission. 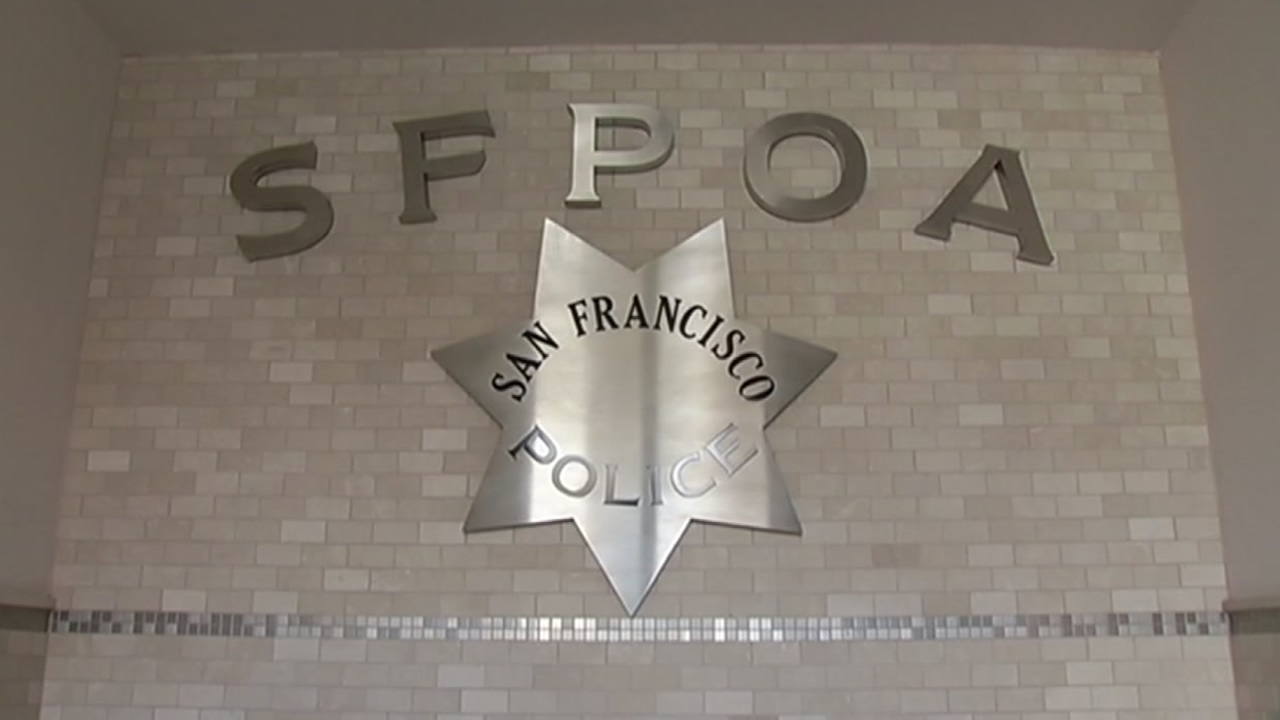