Currently, with some exceptions, San Francisco law only allows SFPD to view surveillance camera footage after an event occurs.

One of his biggest requests, is allowing police access to surveillance camera footage.

"We did not have access to look at it or call out license plate numbers and vehicles and suspect descriptions in real time," Scott said.

Currently, San Francisco law only allows SFPD to view surveillance camera footage after an event occurs, except in certain situations.

"Think about that. That really hampers our ability to do what we need to do," Scott said.

Concerns over privacy have driven the city's laws regarding this issue, which is something Chief Scott says he understands.

But despite the worries, San Francisco Mayor London Breed says the city has to be willing to look at possibly amending the laws as they currently stand.

"Definitely a conversation that needs to be had and a change that we need to make. And we will work with our chief to try and make some changes to that," Breed said.

But it's not just revisiting surveillance laws that the chief has in mind. He says SFPD needs more help from the city in general.

In addition to revisions in security camera access, Chief Scott believes having real consequences for criminals is key, as well as getting more officers to staff his department.

"We are 400 officers short of where we should be. Our officers are working a lot of hours, and we have to do what is necessary to try and prevent these things from happening," Scott said. 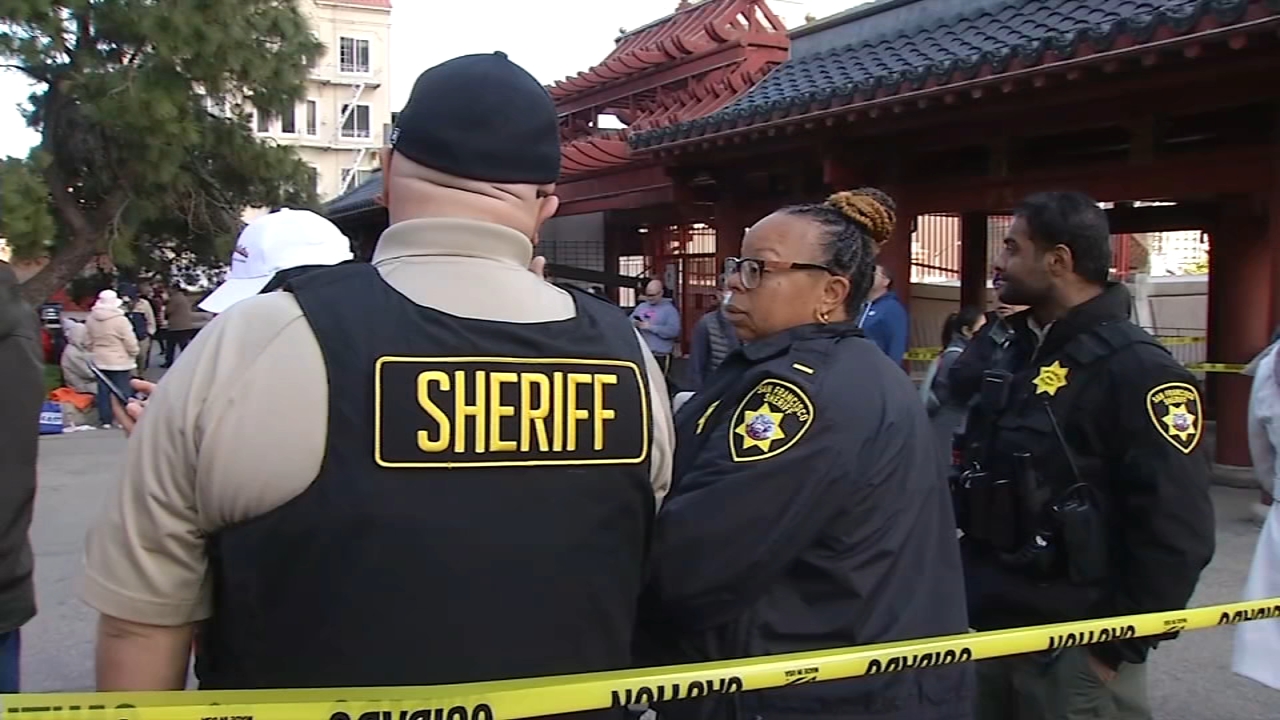 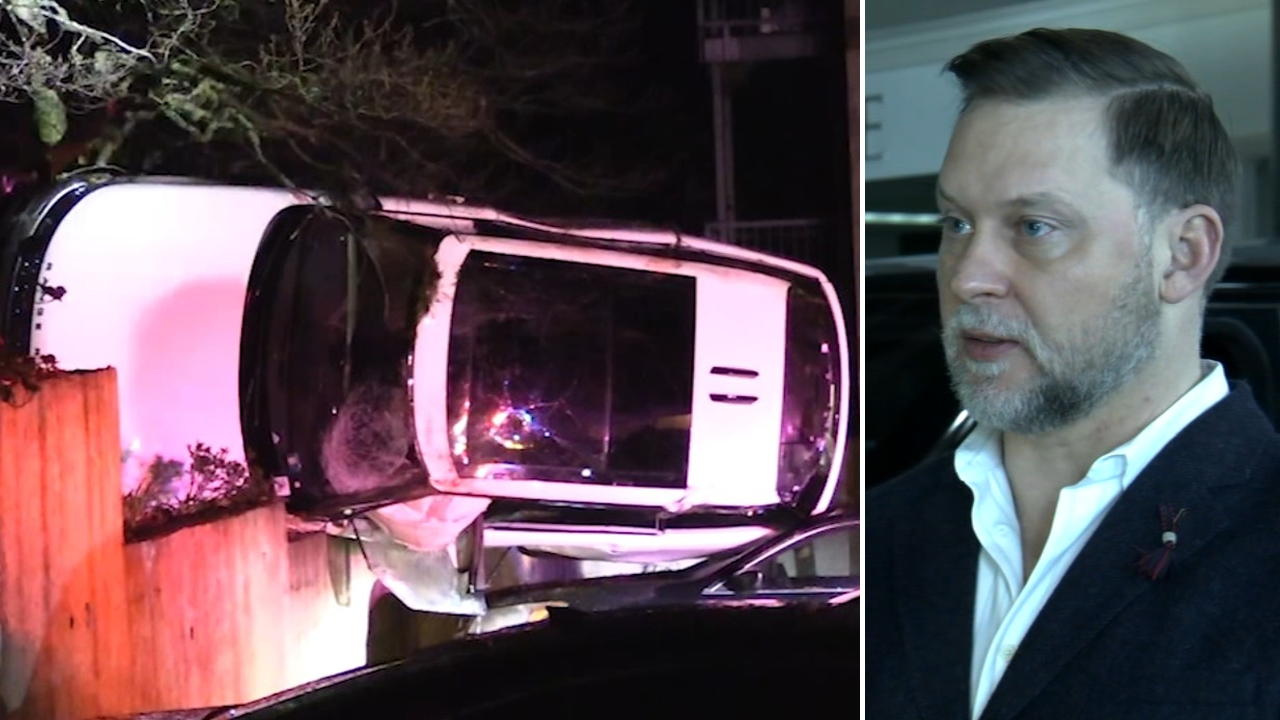