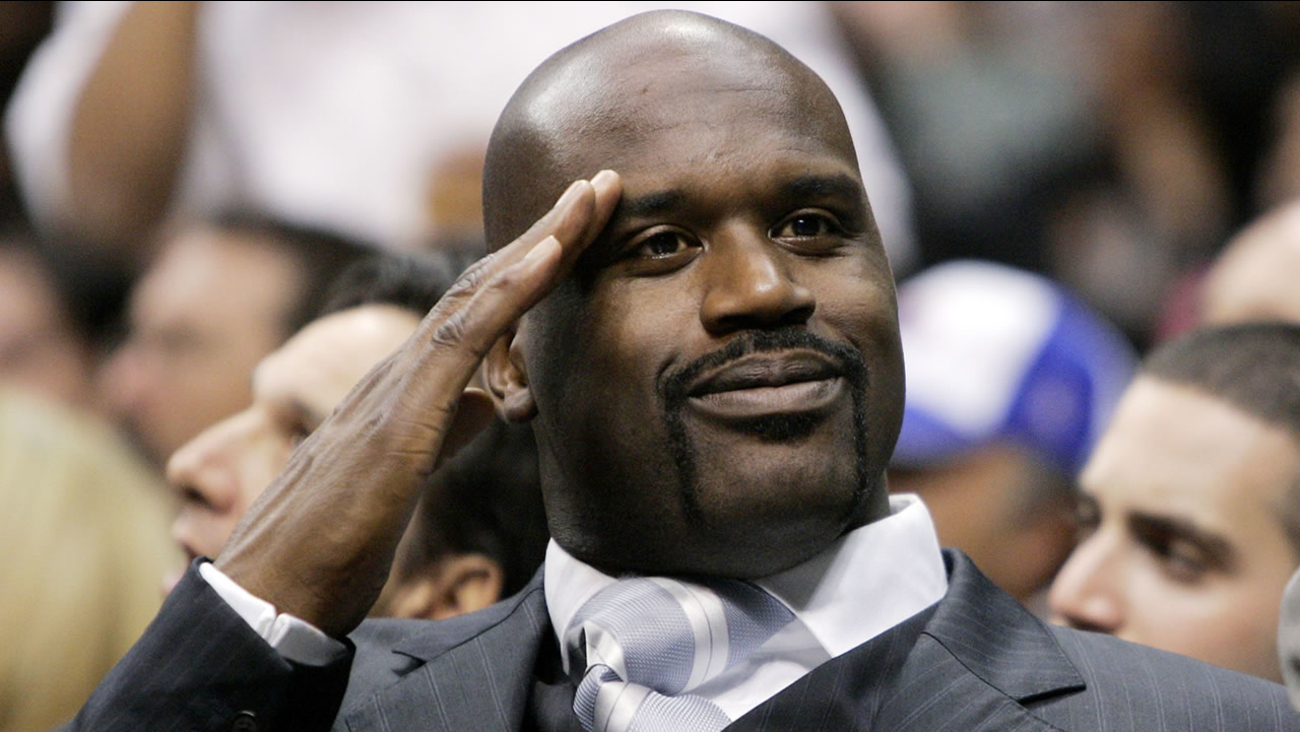 Shaquille O'Neal's attempt to take a shot at Stephen Curry was like many of his free throws: It missed.

On Wednesday, he tweeted a picture of himself looking very happy while wearing a shirt that called him "The Real Unaminous MVP," complete with a small Shaq logo and a giant typo. It was a swipe at Curry, who became the first unanimous MVP in NBA history this season but didn't win the championship.

And right after the Cleveland Cavaliers beat the Golden State Warriors in Game 7 on Sunday, Dennis Rodman took a shot at the Warriors as well, calling his 1995-96 Chicago Bulls, who won 72 regular-season games and the NBA title, the best of all time.

Which other high-profile NBA legend will troll the Warriors next? And will the trolling be spelled correctly?