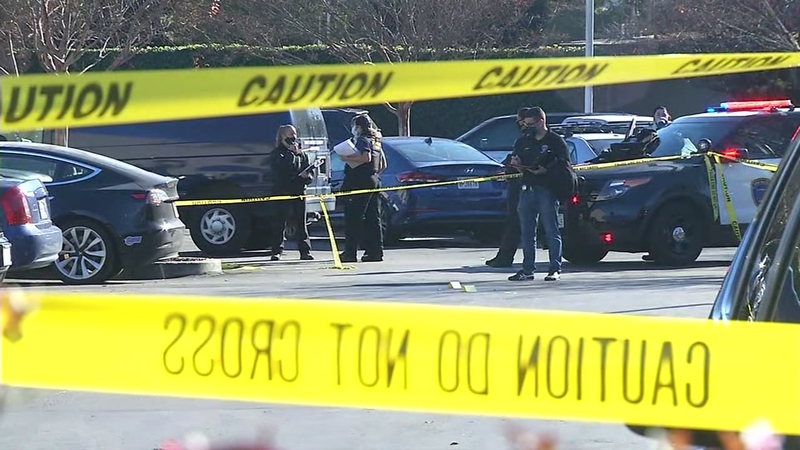 SAN MATEO (KGO) -- A man was shot and killed Saturday morning outside of a Wells Fargo bank in San Mateo.

According to authorities, the shooting occurred around 9:25 a.m. at 81 W Hillsdale Boulevard.

When officers arrived, they found the man unresponsive in the bank parking lot. A witness told police the man was shot at least five times.

Authorities say the shooting was targeted and isolated and did not involve the bank.

According to San Mateo Police, the suspect fled the area on foot after the shooting.