SAN JOSE, Calif. (KGO) -- The San Jose Convention Center will soon open doors to its largest event to date, during the pandemic.

Organizers of SiliCon, previously known as Silicon Valley Comic Con, expect this year's return to be scaled back.

ABC7 News reviewed coverage and crowds from years past.

Pre-pandemic, the annual pop-culture and tech convention would attract tens of thousands from all over.

On Monday, Creative Director Adam Savage from Myth Busters and CEO Trip Hunter said they had only received approval three weeks ago.

With safety at the top of mind, the convention will look different during the on-going pandemic.

"There are some restrictions that are being put, you know, imposed upon the show by the convention center, by the state, in terms of limitations of the number of guests," Hunter told ABC7 News. "Those guidelines, I think will change obviously. For us, we want everybody to come and feel safe, right? That's the number one objective."

They explained the event will be scaled back from three-days to two, on August 28th and 29th. They'll also be following all guidelines and mandates from health officials.

"It is going to change the complexion of the event a little bit in terms of the size," Hunter added. "And we're just going to have to manage that."

It's unclear what capacity will be. Although Hunter admitted, "We're not sure. We just know it will be a lot smaller.

San Jose resident Danreb Victorio has attended SiliCon since the very beginning. He said this would be the biggest event he's gone to since last March.

"I am optimistic with the way everything is going here in California," Victorio shared with ABC7 News. "But then again, these are also events that attract a lot of people from around the nation and around the world."

EXPLAINER: What fully vaccinated people can, cannot do according to CDC's new mask guidelines

Victorio said he's setting low-expectations, but is looking forward to finally connecting with those sharing the same interests.

"I'm used to the way Cons have been, and it'll be interesting seeing how things change with this new dynamic," he continued.

"The goal is that it feels just as deep and wide as SiliCon would in any normal given year," Savage told ABC7 News.

"So you know, I'm going in there with low expectations, just so you know, I don't get disappointed to that sort of extent," Victorio said. "But I am prepared to go ahead and make whatever change because I do want to go."

Savage understands that anxiety, but added he's been pleasantly surprised.

"I've been fully vaccinated now for about a month, and so is my wife," Savage told ABC7 News. "And we've been slowly re-socializing. Each time we're about to socialize, we feel like, 'I wonder how this is going to go.' And then afterwards, we're like beaming like headlights- were so revivified by seeing people. That's what I want to happen in SiliCon."

And the surprises don't stop there.

"Adam, do you want to like break some news for Amanda," Hunter prompted Savage during a ZOOM interview.

"Yeah! We have an excellent guest announcement," Savage shared. "One of my heroes! And we are going to be celebrating, with William Shatner, his 90th birthday at SiliCon in August."

Visit San Jose confirmed to ABC7 News, SiliCon's return will bring to the convention center, the largest event to date during the pandemic.

RELATED: Why not every vaccinated person is ready to give up mask-wearing

For those who are still unsure about attending in-person events, Hunter and Savage said the pandemic has taught them how to be virtual.

"And because we're a tech show, we will have a virtual component at our event. We will be broadcasting from different locations throughout the venue," Hunter said. "You can buy a virtual ticket and walk through the convention center and go to panels. So, we're really excited about that addition."

Victorio told ABC7 News, "Honestly, I'm just looking forward to being in a social atmosphere again. You know, I've been working from home since March of last year. I haven't even really seen like my main circle of friends yet. So being able to like share the experience with like, both old and new friends would be an opportunity that I definitely am looking forward to."

This year's SiliCon should've been the show's 6th annual, in-person event at the convention center.

For more information on the convention's return, click here. 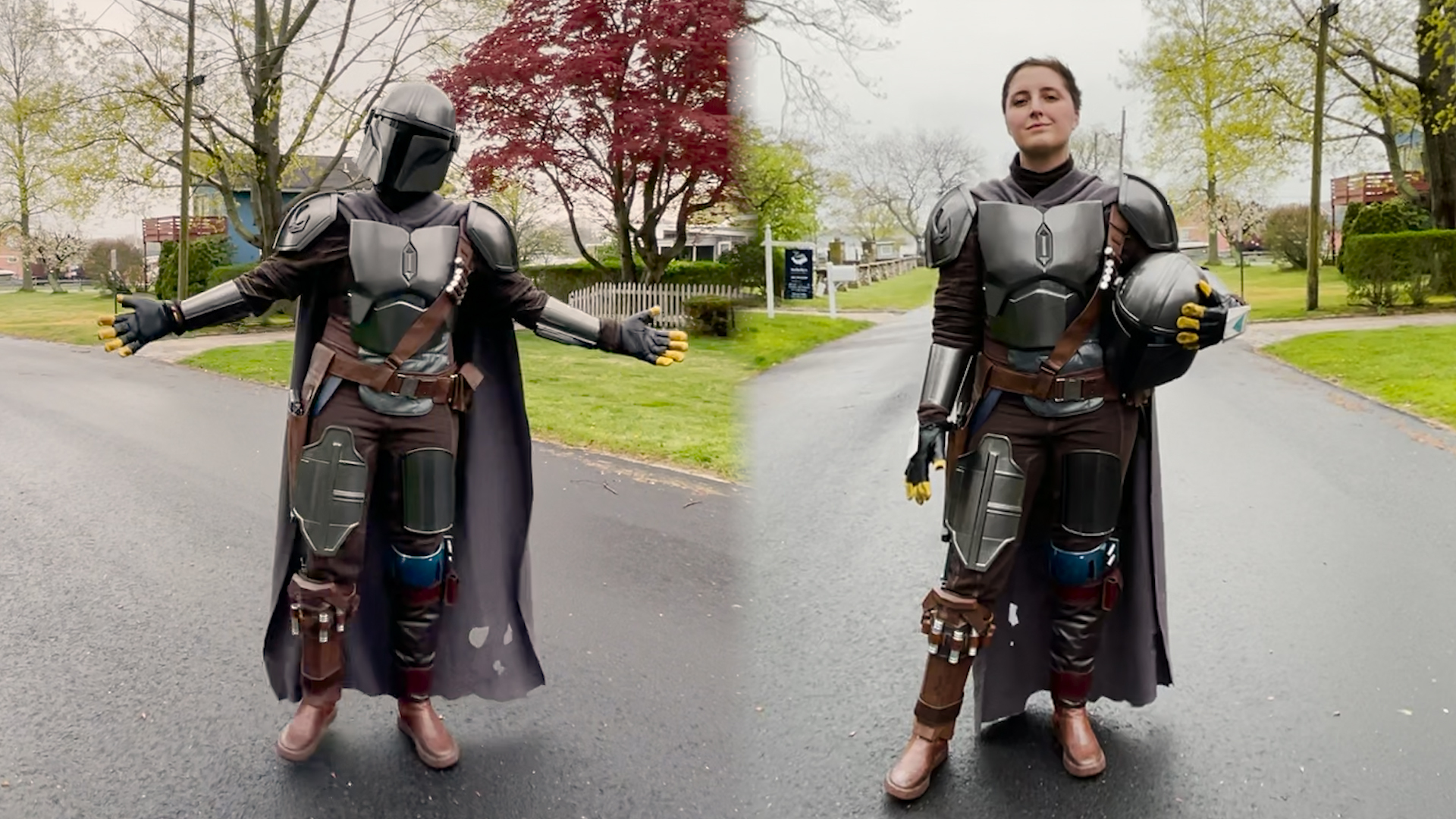 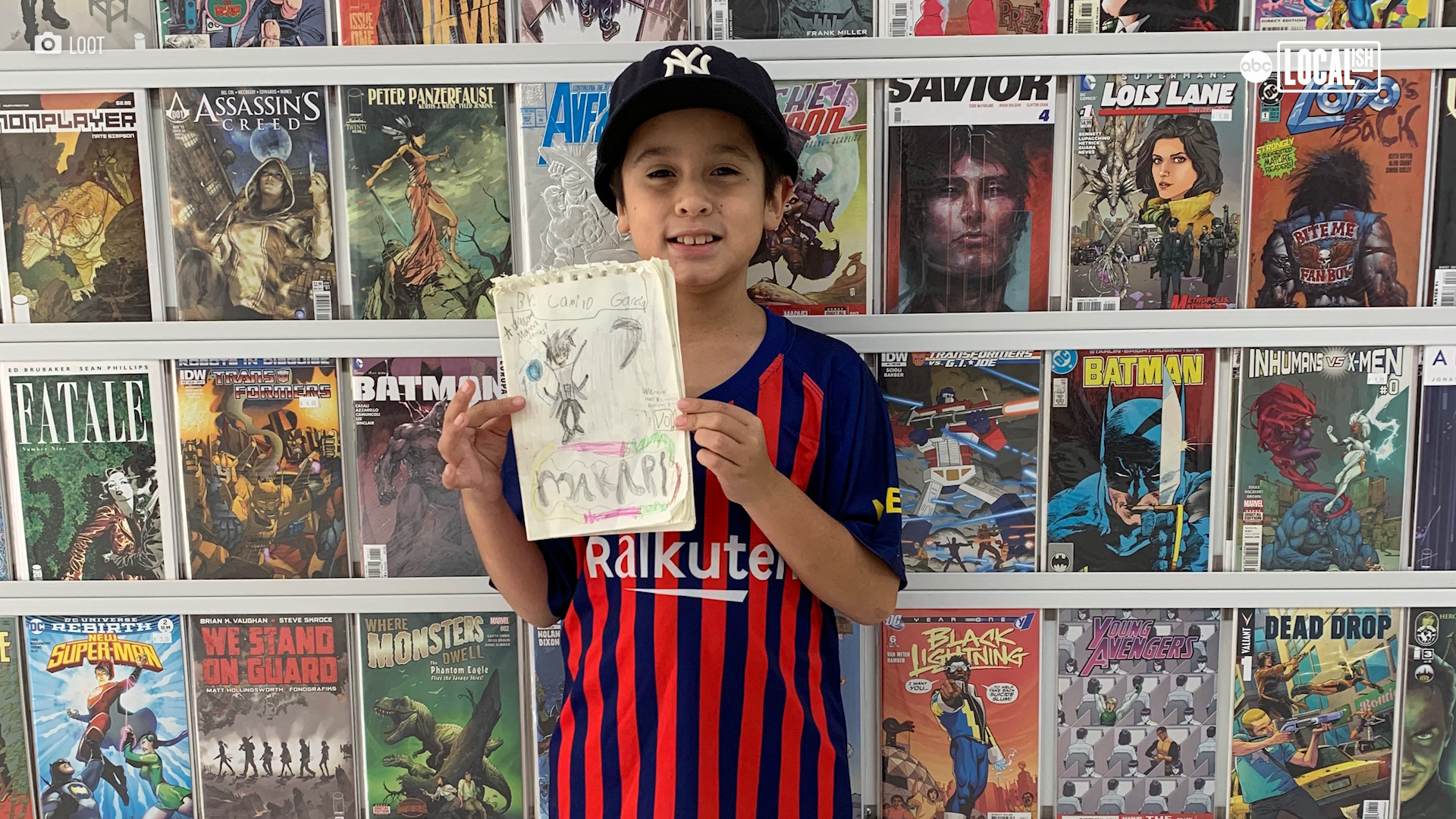 NYC Comic Shop Allows Kids to Create Their Own Comics