Pandora, the online music streaming service, has been sold to SiriusXM for $3.5 billion. The acquisition has employees and other local businesses in uptown Oakland worried.

OAKLAND, Calif. (KGO) -- Pandora, the online music streaming service, has been sold to SiriusXM for $3.5 billion.

The acquisition has employees and other local businesses in uptown Oakland worried.

Pandora was founded in 2000 and has been a part of the fabric of the uptown Oakland area since then.

Word that the online music streaming company was sold to SiriusXM came as a surprise to many local businesses.

"It's very disappointing to think that another brand that is a local brand who bet on Oakland may be having a bunch of jobs go to a corporate center that is not Oakland," said Amy Hillyard of Farley's East.

SiriusXM is a satellite radio company based in New York with 36 million paid subscribers. Pandora has more listeners at 70 million, but only 5.6 million of them pay for their commercial-free subscription.

Pandora has 26 locations, with more than 2,000 employees.

"It's always the way it is, everybody hates it but it's duplicity, somebody is already doing that job and it's a very stressful time for everyone, explained Gary Fiset of Promotion Marketing.

Pandora said no to a requested interview nor did they provide a statement. But an anonymous employee emailed to say, "Questions about job security went unanswered; mostly sugar coating and fluff," read the email.

Pandora has been a key player in the rehabilitation of the uptown area.

"They haven't said they are leaving, but if that were to happen, my commitment would be to work with others to make sure that we fill that amazing space," assured Rebecca Kaplan, Council member at-large for the city of Oakland.

Uber backed out of its planned Oakland headquarters just a few blocks away. Instead, the company sold its huge building without ever moving any of its employees. 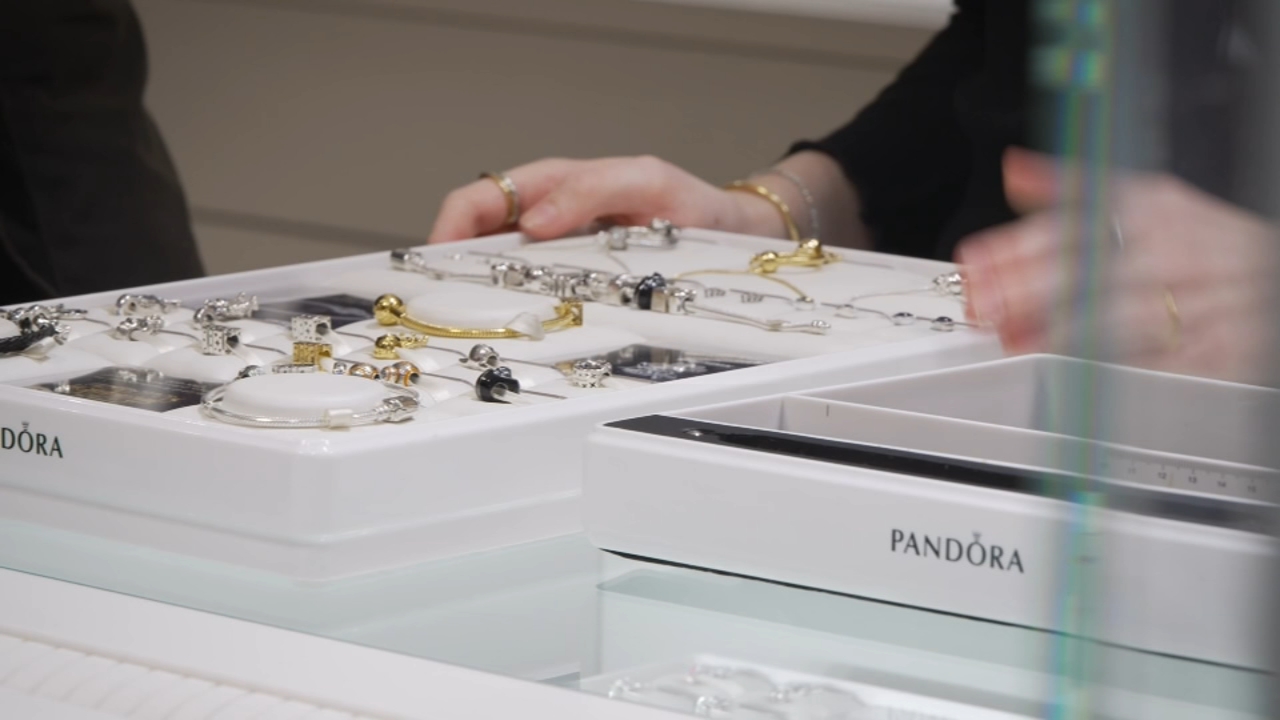 Disney live streams dedication of Pandora- The World of Avatar 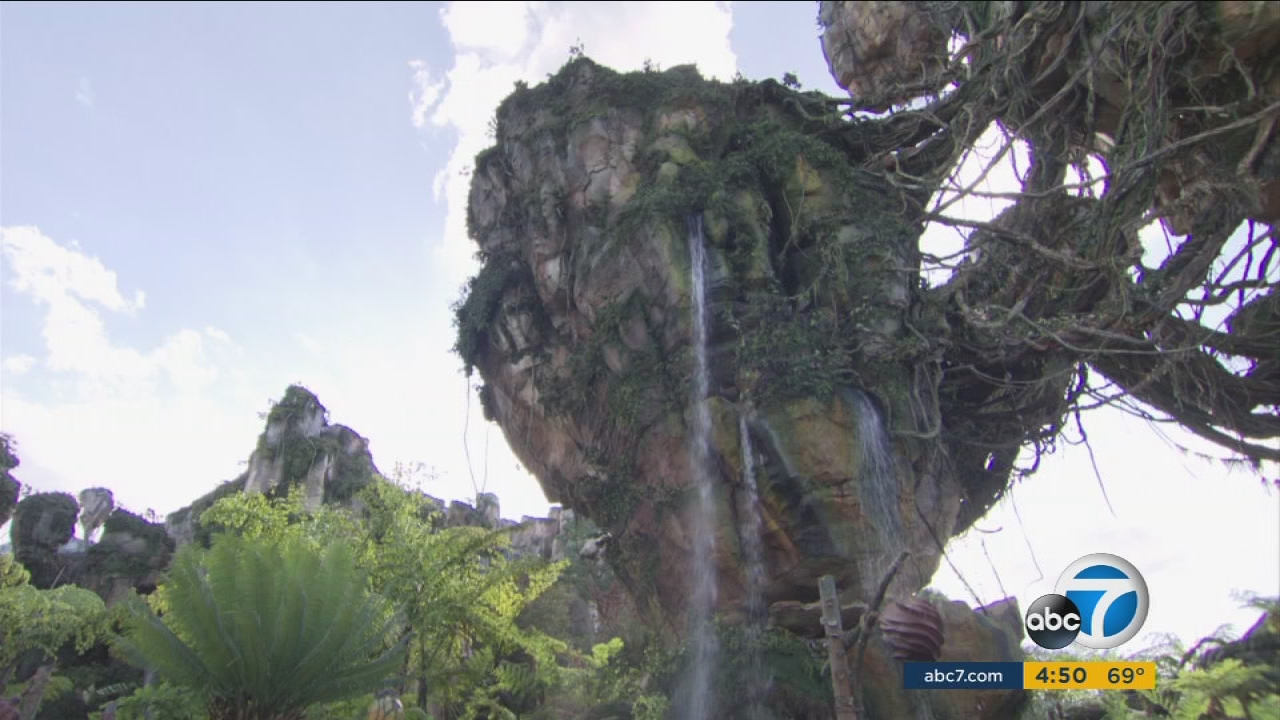