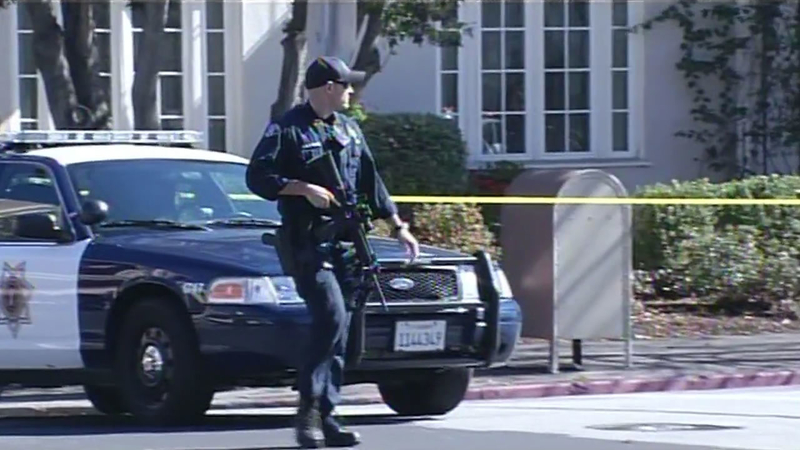 No charges filed against SJSU officer in deadly campus shooting

Santa Clara County District Attorney's office announced they will not seek criminal charges against the the two campus police officers involved in the shooting.

Laurie Valdez, Guzman's common-law wife, was given the chance to view the body camera video the officer's were wearing and listen to the police calls.

Lopez was holding a 12-inch saw, typically used for cutting drywall. The San Jose State University officers asked Guzman to put down the saw. When he didn't comply, one officer Tazed him. When that didn't work, or failed, Lopez charged at one officer. The second officer who was behind Lopez shot him twice in the back.

Valdez said she couldn't bear to see the video.

"I thought I wanted to see Antonio's last time he was alive on earth, but to see him die, I can't do it yet," she said. "When it's time, I'll see it with my attorney, later on, but right now I cant."