OAKLAND, Calif. (KGO) -- Skyline High School students reveled in the closest thing to a snow day they're likely to experience. Heavy hail covered the ground and shut down the steep roadways to the school.

"This is my first time ever seeing this to this degree," said Kenny Daye, Oakland Public Works.

But for Skyline High School students it was too late.

"It is like a snow day. A snow day in Oakland," exclaimed Ian Einwiller, a Skyline Sophomore. Einwiller and other students waited at the Safeway parking lot for a ride after they were stranded by the bus.

AC Transit buses slipped, then stopped while attempting to make it up the hill.

"It was scary at first because I didn't know if we had traction or not and we just kept sliding, but we stopped eventually," said Einwiller.

The dangerous conditions ruined the commute to Skyline and nearby Carl Munck Elementary. 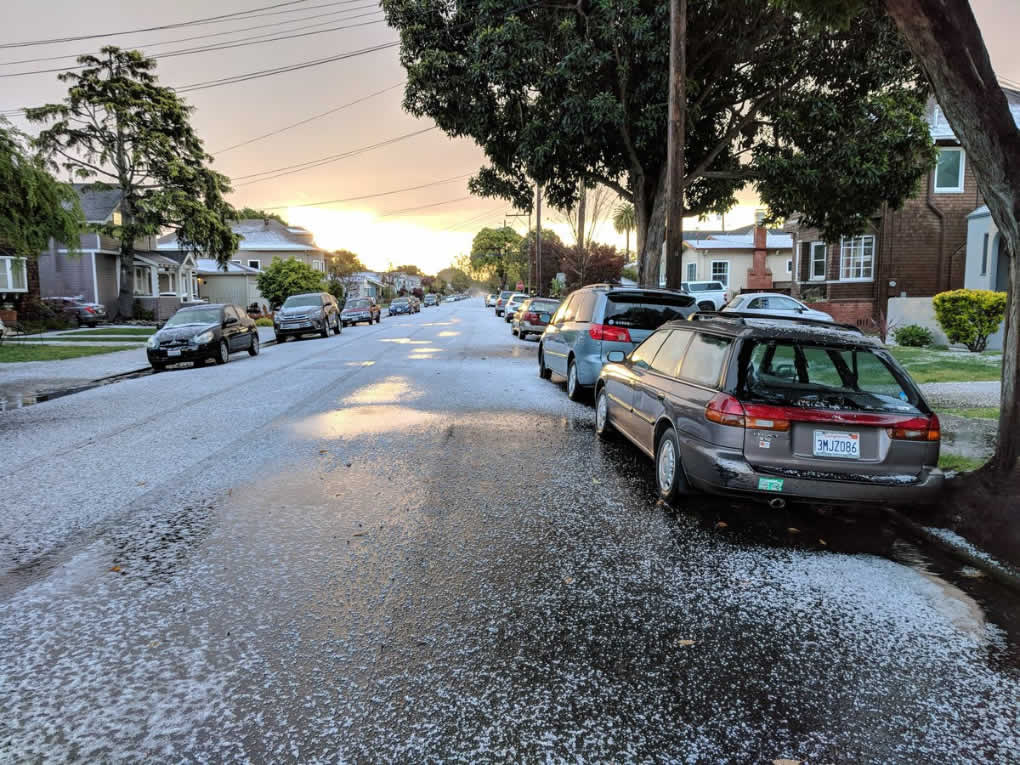 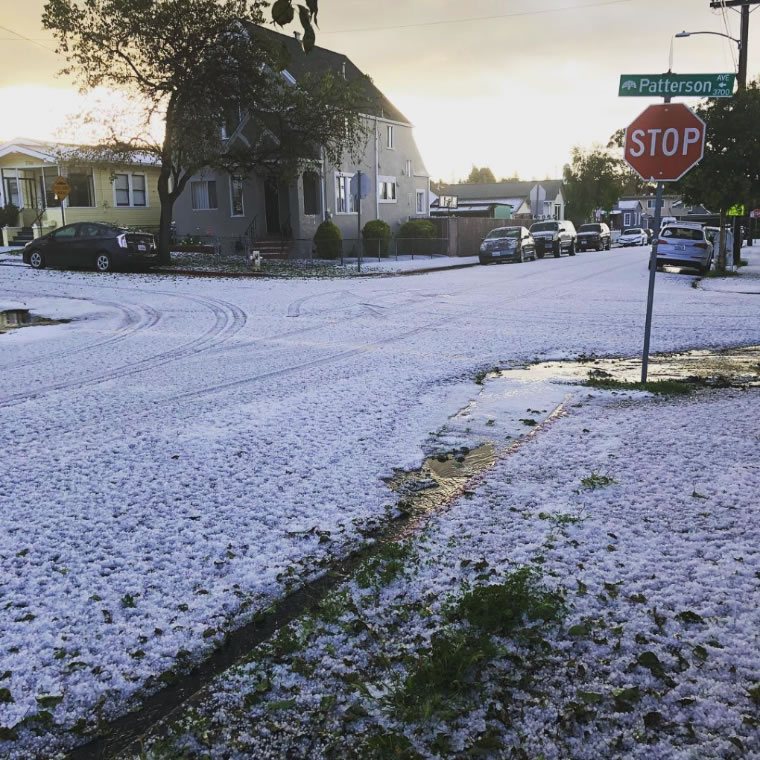 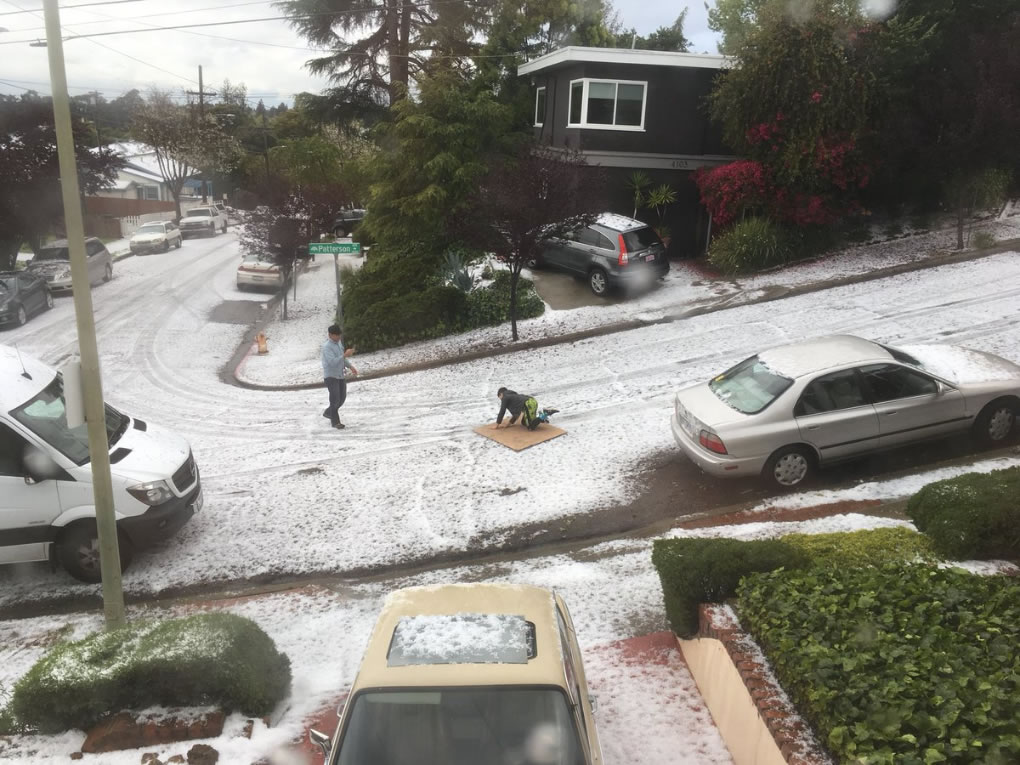 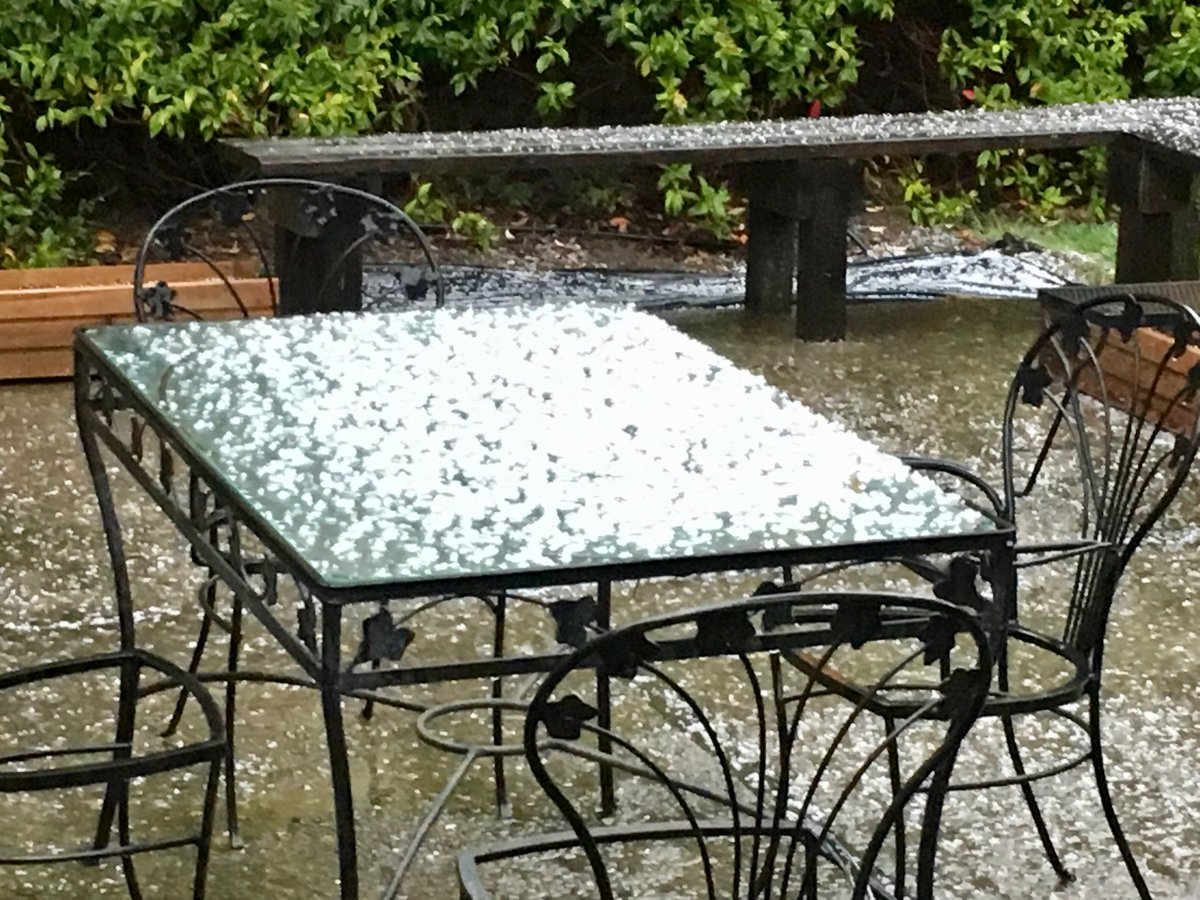 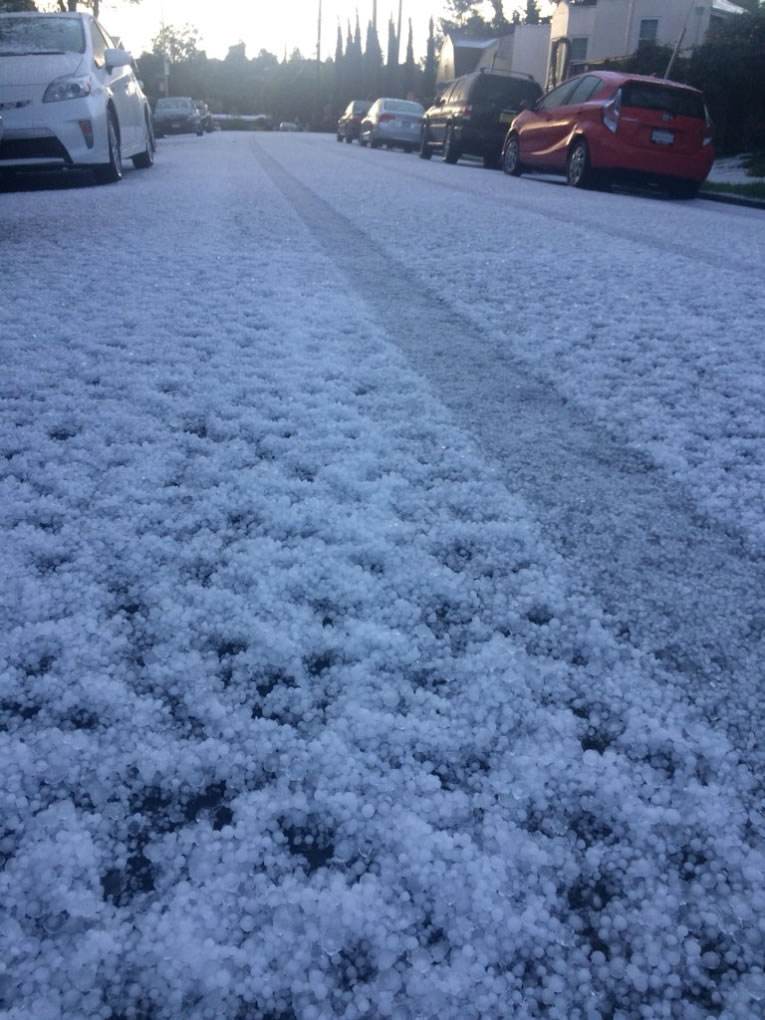 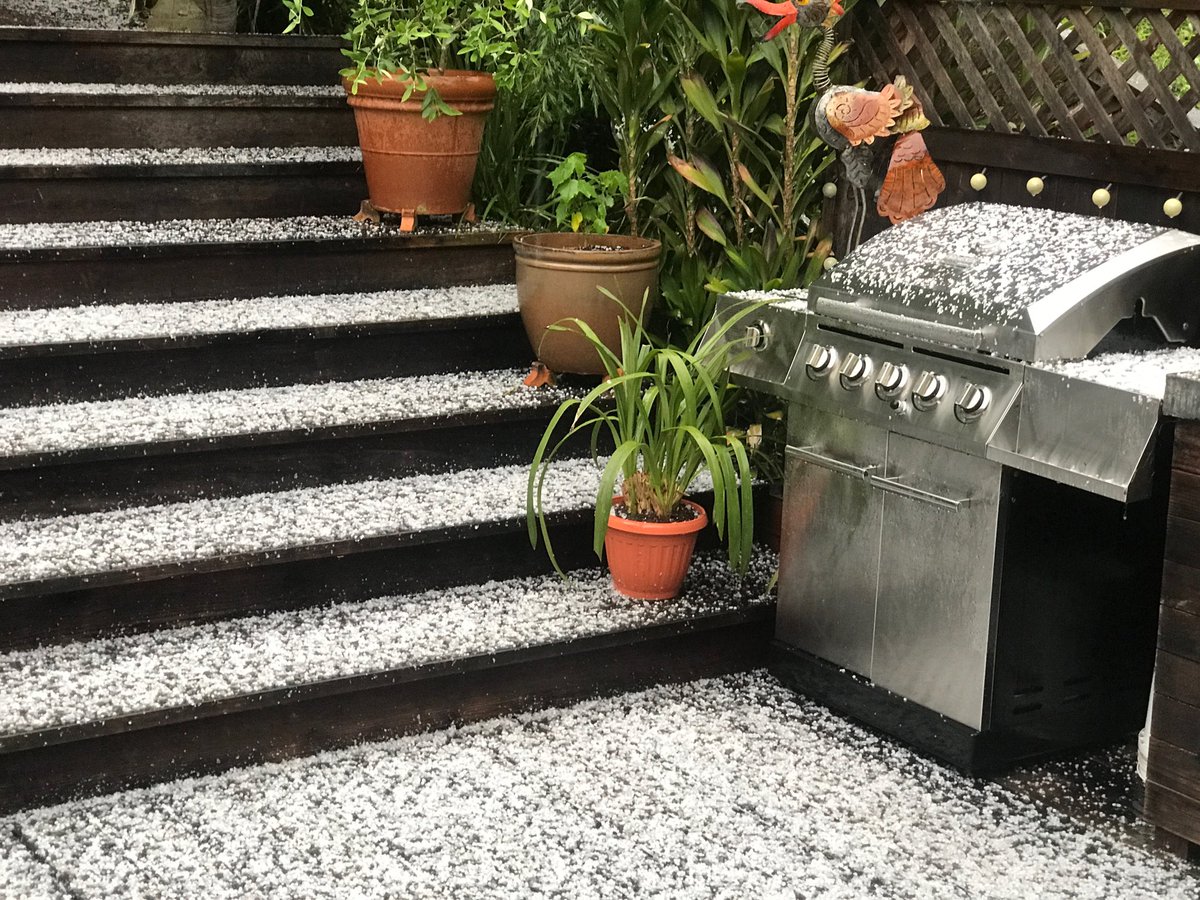 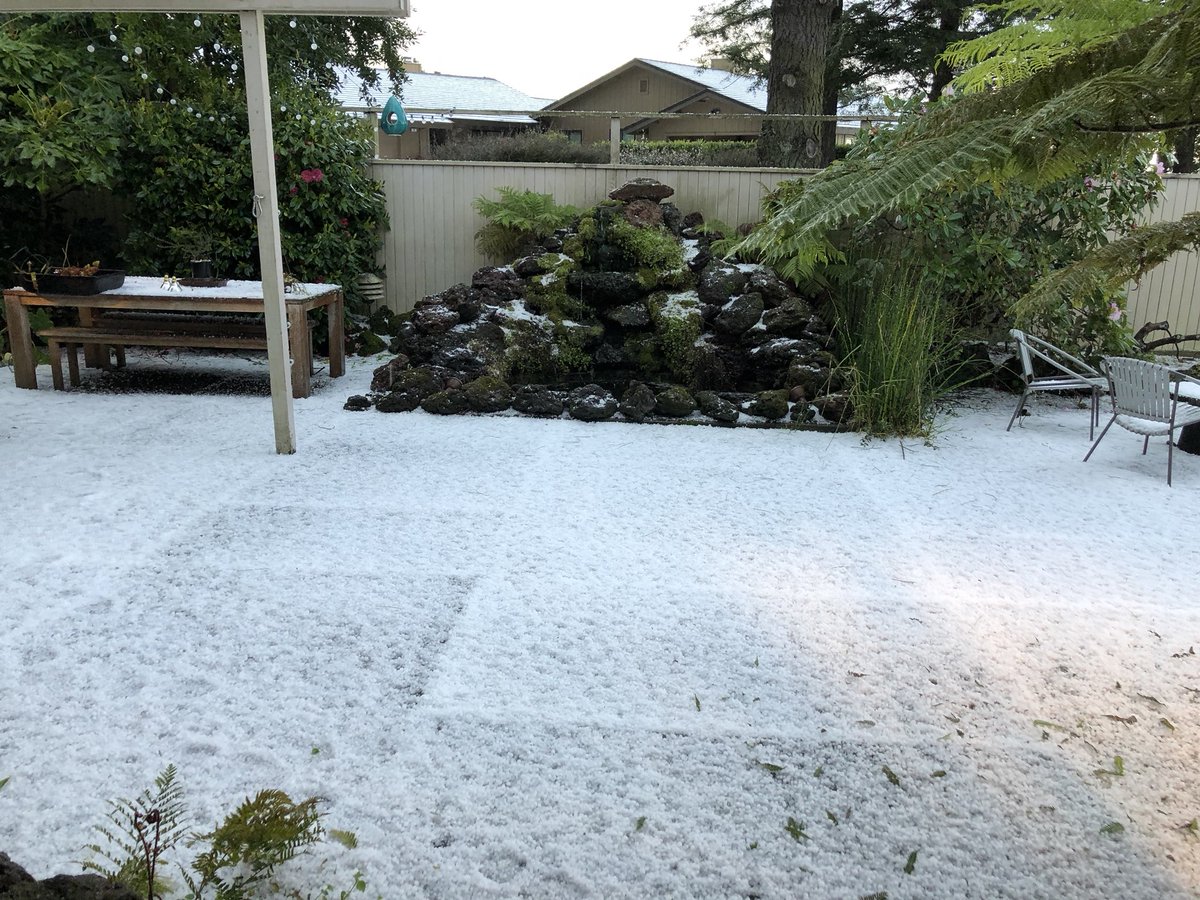 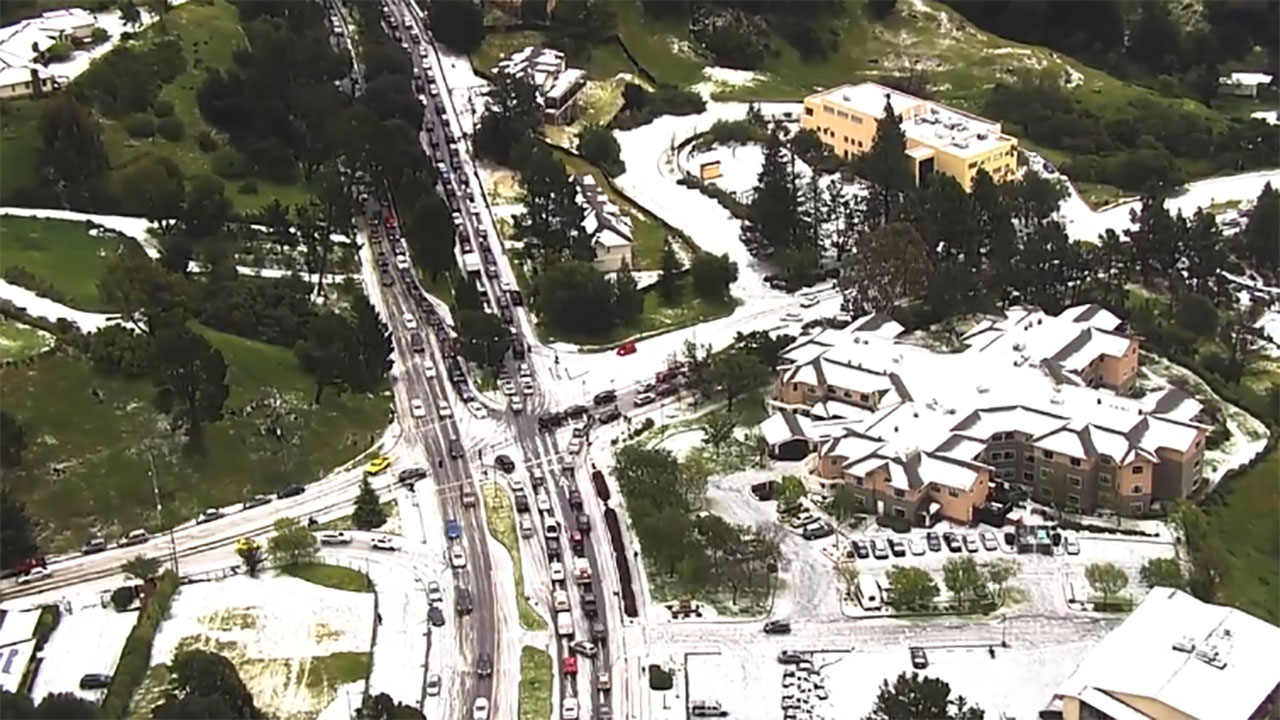 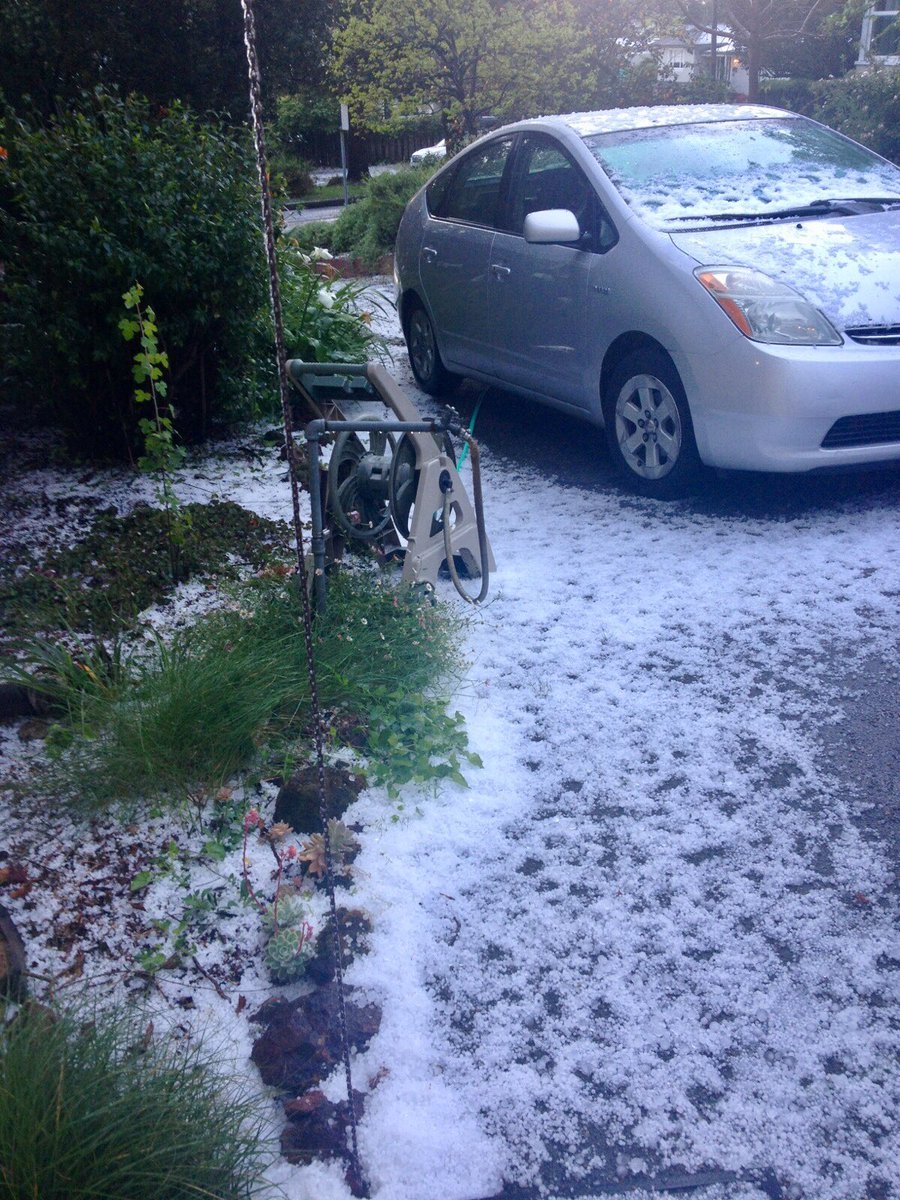 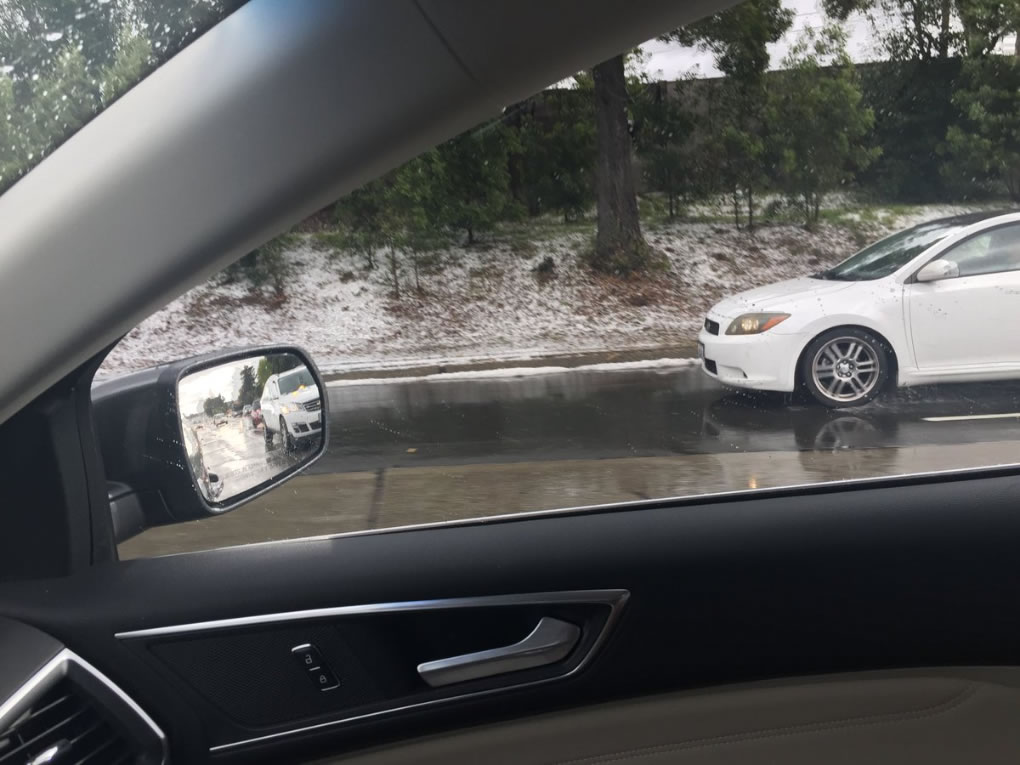 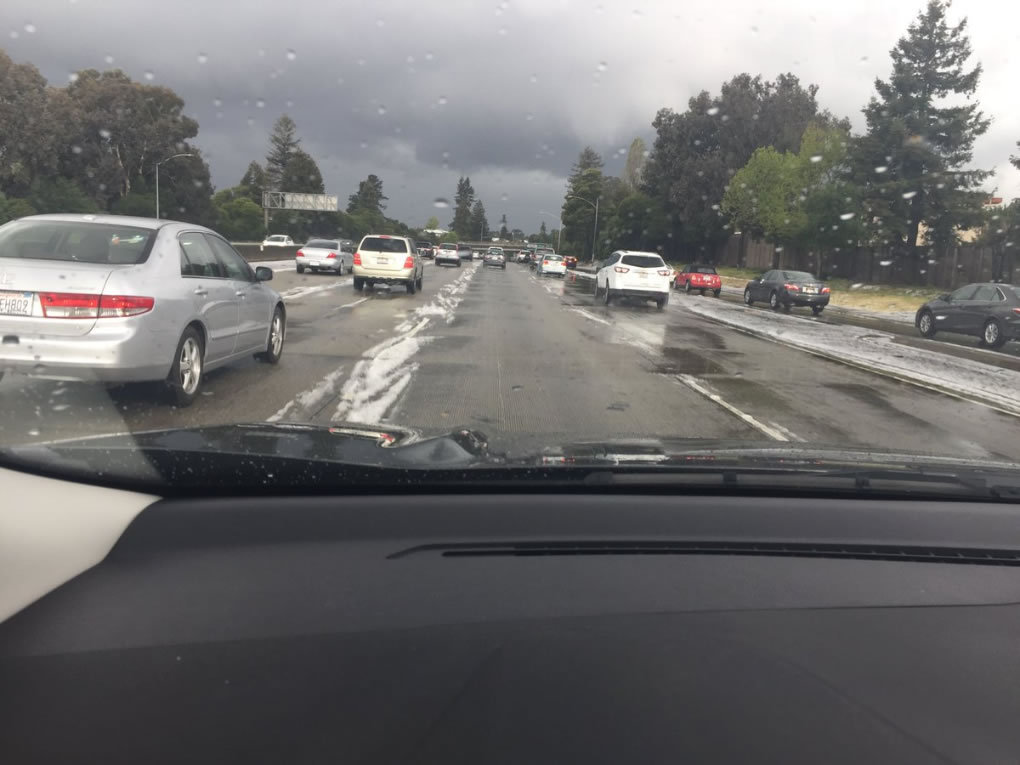 "Some people may have not even been able to get here. We are operating on what is called a reverse minimum day. Not ending early, but starting late," explained John Sasaki, Oakland Unified School District Spokesman.

"My mom got a call from the school saying there are dangerous roads, but still come to the school," said Sophomore Sahara Hill. Her parents dropped her off and she started walking uphill towards the school.

"Like it was all ice on the ground and then, I don't know, I like slipped so many times," said Sophomore Jonathan Sanchez.

Some students scrapped trying to traverse the hill, saying for them hail counts as a snow day.

"Halfway up the hill, I saw everybody walking down. And I was like 'Ok, is school canceled?' and they were like 'No, but like all of us are going home,'" said Hill.

The district says some tardies and absences will be excused due to the bizarre weather. The last time they had to cancel or forgive classes was during the North Bay Fires because the school was inundated with smoke. 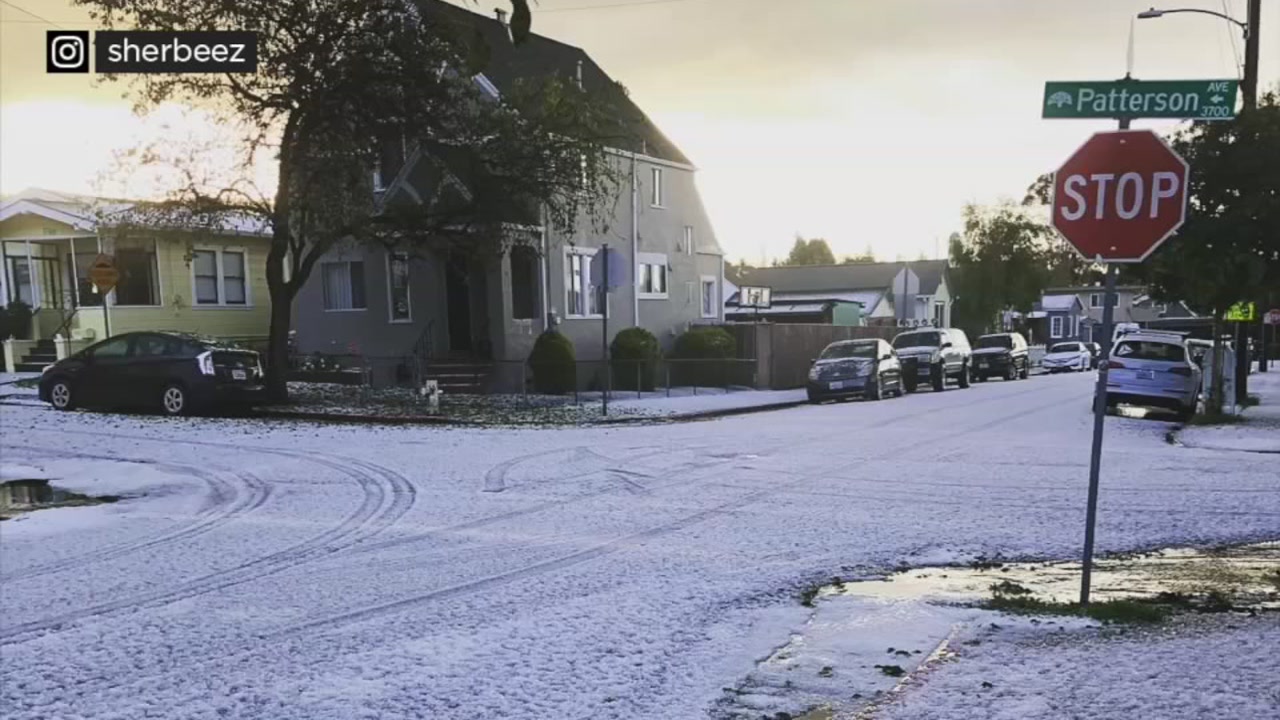 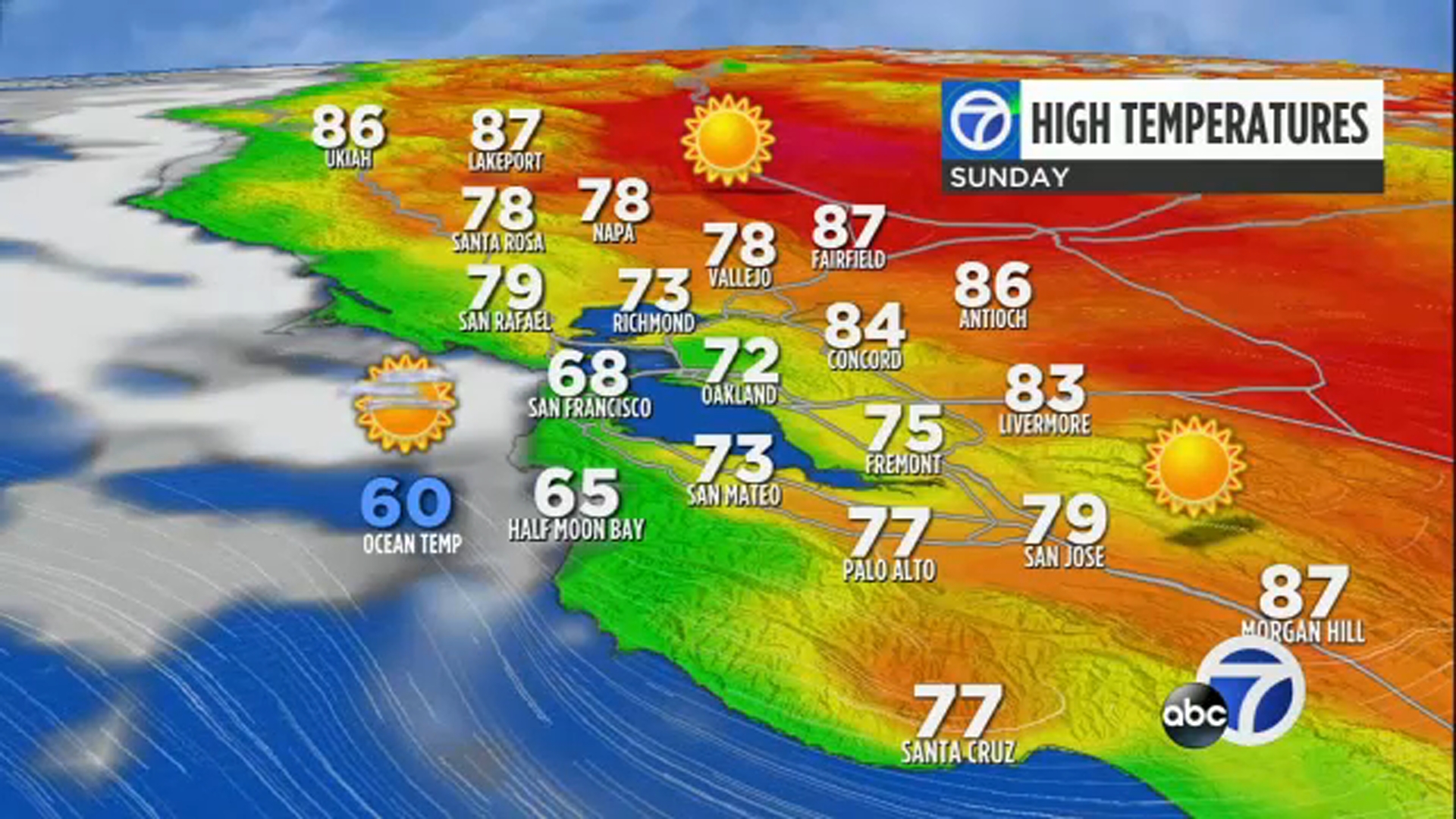