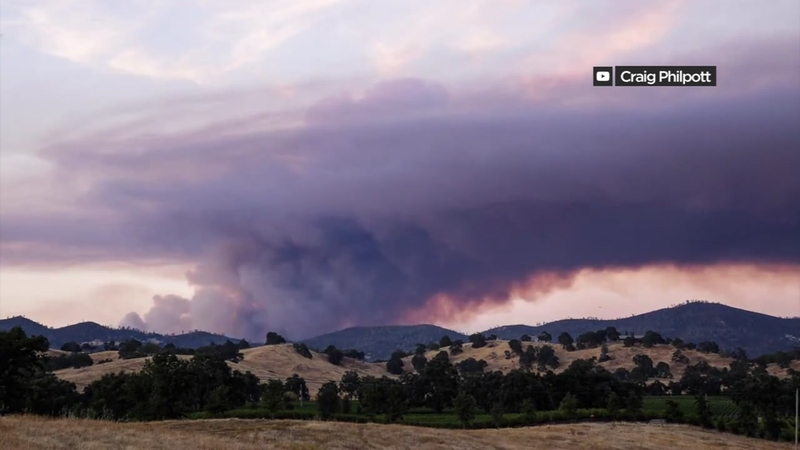 The 100 percent containment was declared at 7 p.m. today, Cal Fire said in a release. Approximately 27 fire personnel are still on scene patrolling for any possible hot spots.

No homes or other structures were damaged by this fire, which has been burning for a week. Much of this area was under mandatory evacuation for two days, including the Berryessa Estates area and an area near the intersection of Snell Valley and Butts Valley roads about eight miles southeast of Middletown
in unincorporated Napa County.