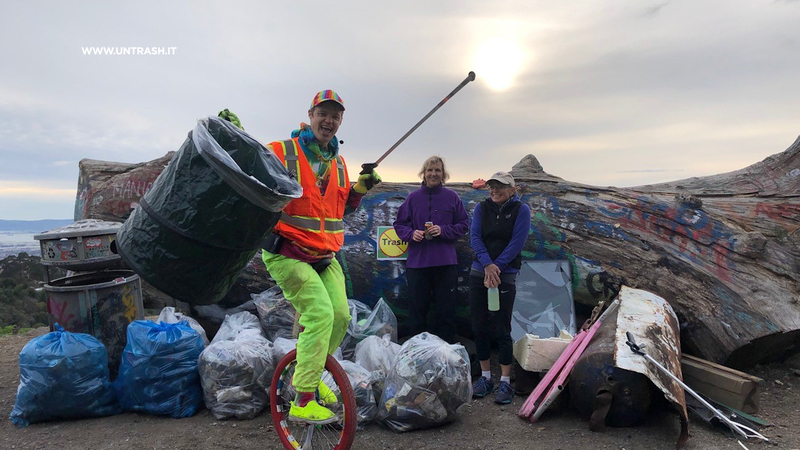 BERKELEY, Calif. (KGO) -- Unfortunately, it is a sight that we have all been seeing all too often in the Bay Area. Trash. East Bay resident, Stephan Orme, was inspired by a social media post to make a difference in his community to clean trash filled areas.

Picking up trash is nothing new to Orme, he grew up picking up litter while backpacking with his family. In January, he decided to put a plan into action and formed a volunteer group called Untrash East Bay.

In less than a year, 350 volunteers have joined the group and have picked up 1,250 bags of trash. Up to 25 volunteers attend the two-hour cleanup event on Sundays.

"We meet once a week," said Stephan Orme, coordinator of Untrash East Bay. "Our mission is to clean wild land areas and to build community and to ultimately stop the flow of new trash from flowing into the environment."

The group has noticed the four main sources of litter come from: car crashes, single-use items, dumping, and homeless campsites.

"In recent years, I think all of us have noticed how bad the trash has been getting and at some point, I just had decided that something had to be done," said Orme. "I see it as our responsibility and our burden to reduce our impact on the earth. We are not doing the things that we need to do to take care of it."

Untrash East Bay currently has six active projects and is working to combat areas that are detrimental to wildlife and the environment. Volunteers are working to cleanup Aquatic Park, the Berkeley and Oakland Streets, Grizzly Park Boulevard, Strawberry Canyon and Wildcat Canyon.

Picking up unwanted items is not the group's only goal, they are designing signs to change social norms of littering and hope to inspire their community members to join the cause.

"One of the things that is fantastic about this project is that it is the perfect thing to do during these high stress times," said Orme. "We are out in a beautiful area, we are making a difference and it's very satisfying work. And it's socially distant."

In the near future, Orme hopes to launch a platform to form multiple Untrash East Bay groups 'to organize and track' similar volunteer efforts. He also plans to launch 'an uber-like service where certified and trained untrashers' could dispose the trash in a safe manner.

"I think that's what brings people out week after week is that is it a very tremendous thing to do if you want to make a difference in your community," said Orme. 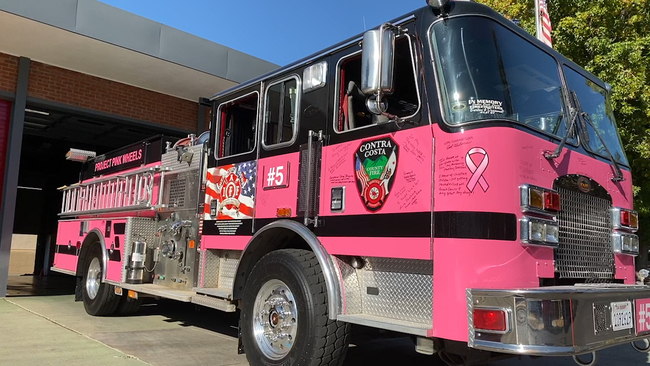 CA 2022 budget: How it may pay rent and get you a $600 check
More Videos
From CNN Newsource affiliates
TOP STORIES