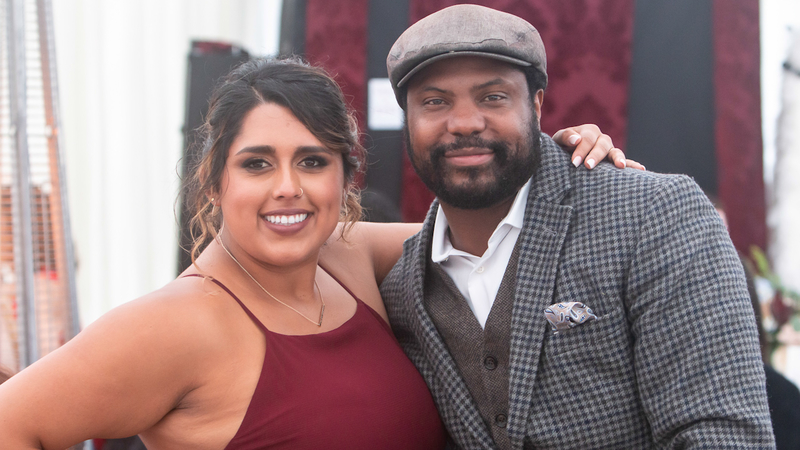 SAN FRANCISCO, CA (KGO) -- A search is underway for a Bay Area nurse and her friend who disappeared during a plane trip. The two went for a short visit north of Fort Bragg, but never came back.

It was supposed to be a quick evening getaway.

Last Thursday, 27-year-old Kayla Rodriguez, a delivery nurse at CPMC Mission Bernal Campus in San Francisco, told friends she was heading out on an adventure.

She and her friend and landlord, 43-year-old Justin Winfrey, were flying north to have dinner. The pair climbed on Winfrey's plane at Gnoss Field in Novato at around 6 p.m. on Oct. 24.

"They both really loved adventure, and especially Kayla loved travel adventure. And so they would do this as a hobby and fly often," said Jessica Morelos, a longtime friend of Rodriguez.

Their plane disappeared from radar a few hours later. Rodriguez's family and friends have been trying to piece together what happened.

Kayla Rodriguez & Justin Winfrey have been missing since Thurs evening. Family has been informed by the Coast Guard that their effort will need to be focused towards the fires. The last known whereabouts of the plane is between Rockport and Wheeler north of Ft Bragg pic.twitter.com/KC2UFnqHqh

They traced their movements to Shelter Cove, a small community along the Lost Coast in Humboldt County. Surveillance video shows the pair that same night inside Gyppo Ale Mill, a restaurant within walking distance of the Shelter Cove Airport.

The pair apparently told their server that they were heading back to San Francisco. They can be seen walking around and eventually leaving the restaurant. It was dark outside already. The surveillance video shows it was about 8:30 in the evening.

Winfrey was flying a Piper Arrow single engine aircraft. The air strip at Shelter Cove Airport does not have lights and operates only during the day. However, witnesses say they saw a plane leave in the dark. What happened next remains a mystery.

"From there they dropped off the radar and flew too low. From there we have not been able to contact either of them," said Morelos. 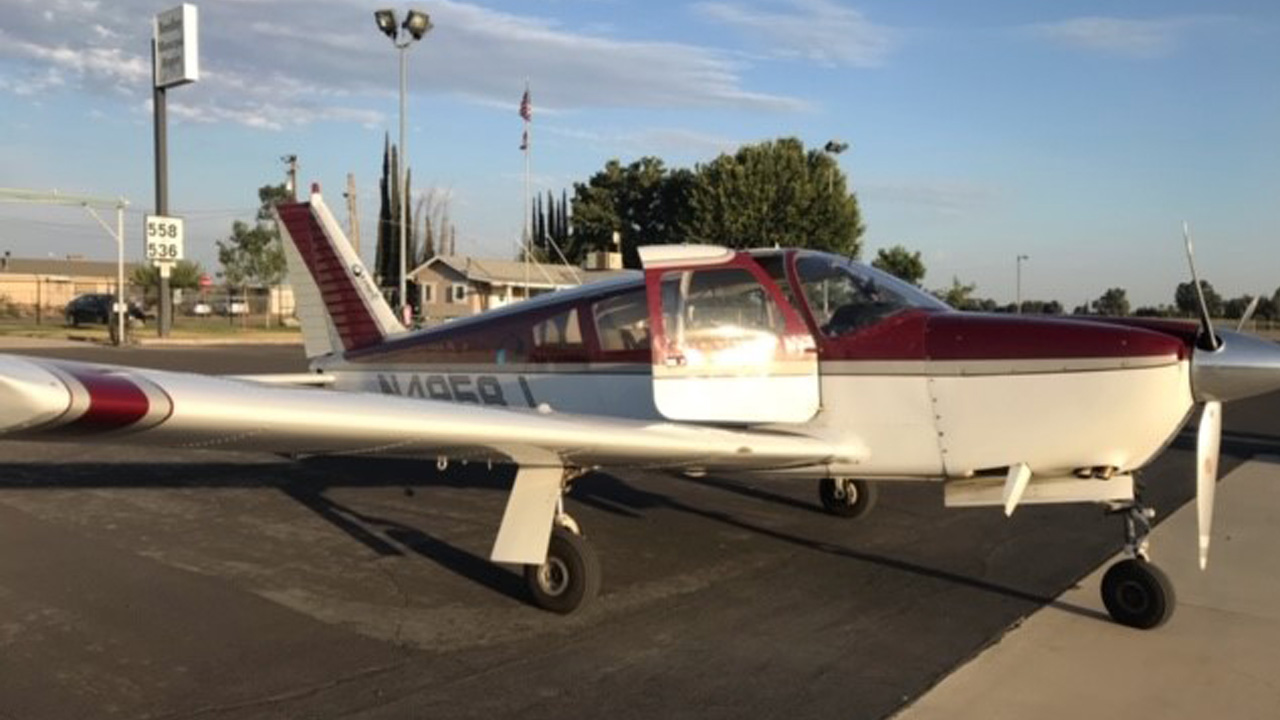 A U.S. Coast Guard plane and helicopter searched offshore and along the coast on Saturday. They are focused on the area between Wheeler and Rockport, north of Fort Bragg, where the plane disappeared from radar. The search was postponed on Sunday because of high winds and reduced visibility. The California Wing of Civil Air Patrol resumed the search on Monday.

Rodriguez's family is hoping for the best. But is worried that strong winds could have complicated their flight.

"We are really trying to be as proactive as we can by putting together Facebook pages and reaching out on social media and trying to gather information to keep family and friends updated on the search," said Morelos.

In a statement to ABC7 News, Rodriguez's family wrote, "Thank you to the Civil Air Patrol, Coast Guard and San Francisco police department for their continued efforts to find Kayla and Justin and bring them home safely. Please continue to keep Kayla and Justin in your thoughts and prayers."