Robert Newhouse is too young to own a gun but said he's a gun rights supporter. That's why he owns a T-shirt that has a picture of an assault rifle printed on the front.

"They're really fun. It's great to use when you go hunting," he told WTMJ-TV.

So when he was told he couldn't wear the shirt to Kettle Moraine School in Waukesha County, his mother, Kimberly Newhouse, said the family was confused.

Robert continued to wear the shirt, and his mom received a letter from the school, which read, in part: "We do not allow students to wear clothes that depict guns (or alcohol, drugs, etc.) ... Moving forward, Robert cannot wear any items of clothing that depict guns."

The group's CEO, Nik Clark, said the Constitution and First Amendment should trump a dress code.

"If a school's going to sanction a walkout for gun control and to call for gun control, to call for universal background checks, to call for red flag laws, certainly they should at least allow students to wear a non-violent, non-threatening shirt as they go about their daily business," he said.

Robert said he hopes his lawsuit will allow him to wear the shirt again.

"I definitely feel like it isn't fair because I see other people expressing their other beliefs I may disagree with, but I'm not going after them because of that, and I feel like I'm getting targeted because of my political beliefs," he said. 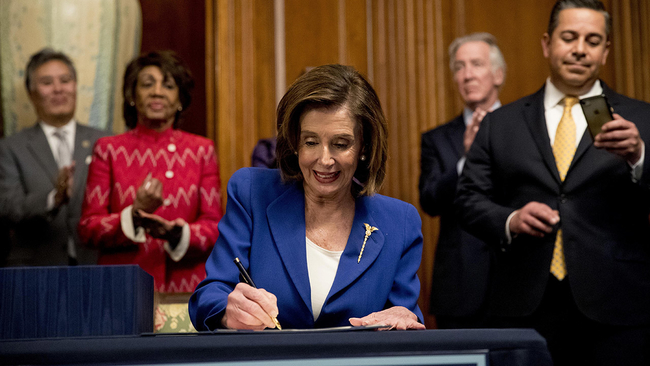 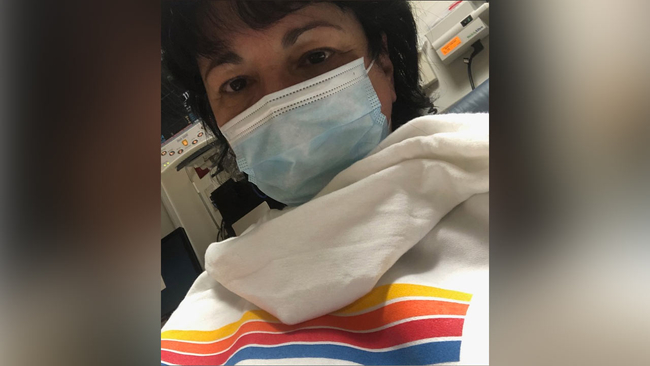 NY mother with COVID-19: 'Virus can last longer than we think'