2 planes collide in midair, crash into ocean near San Pedro in SoCal 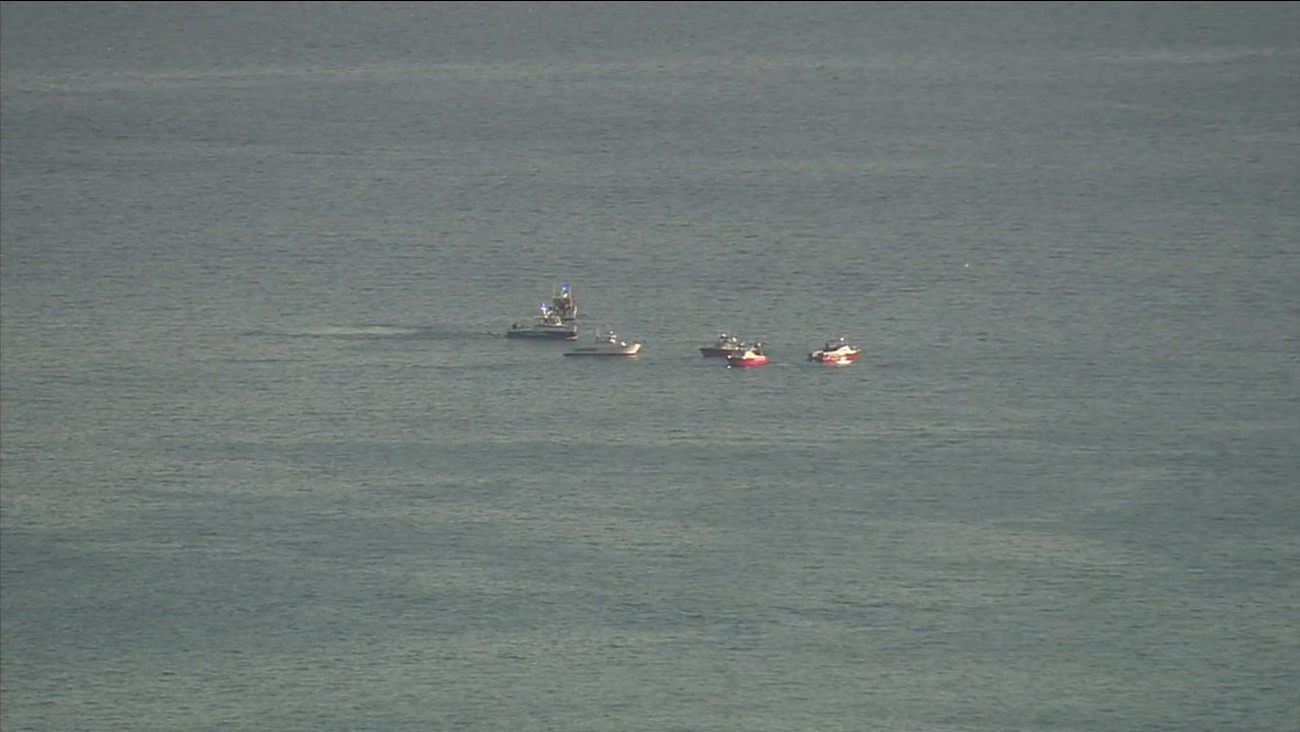 Crews responded to a report of a small plane and debris down in the ocean near San Pedro on Friday, Feb. 5, 2016.

SAN PEDRO, LOS ANGELES -- Two aircraft crashed into the ocean off the coast of San Pedro in Southern California after a midair collision on Friday.

Emergency crews responded to a debris field in the ocean and divers searched for victims.

The FAA and U.S. Coast Guard confirmed two planes collided midair and plunged into the ocean below.

Baywatch Redondo said a small fishing boat spotted a plane nose down in the water.

Frantic search for survivors after small plane reported down, debris in water near San Pedro https://t.co/leeE5vQLJrhttps://t.co/V6X5o5WjGQ

The Los Angeles Fire Department said the incident was reported at about 3:15 p.m.

Baywatch Redondo, the Los Angeles County and Long Beach fire departments, along with the U.S. Coast Guard stated they were responding to the scene.