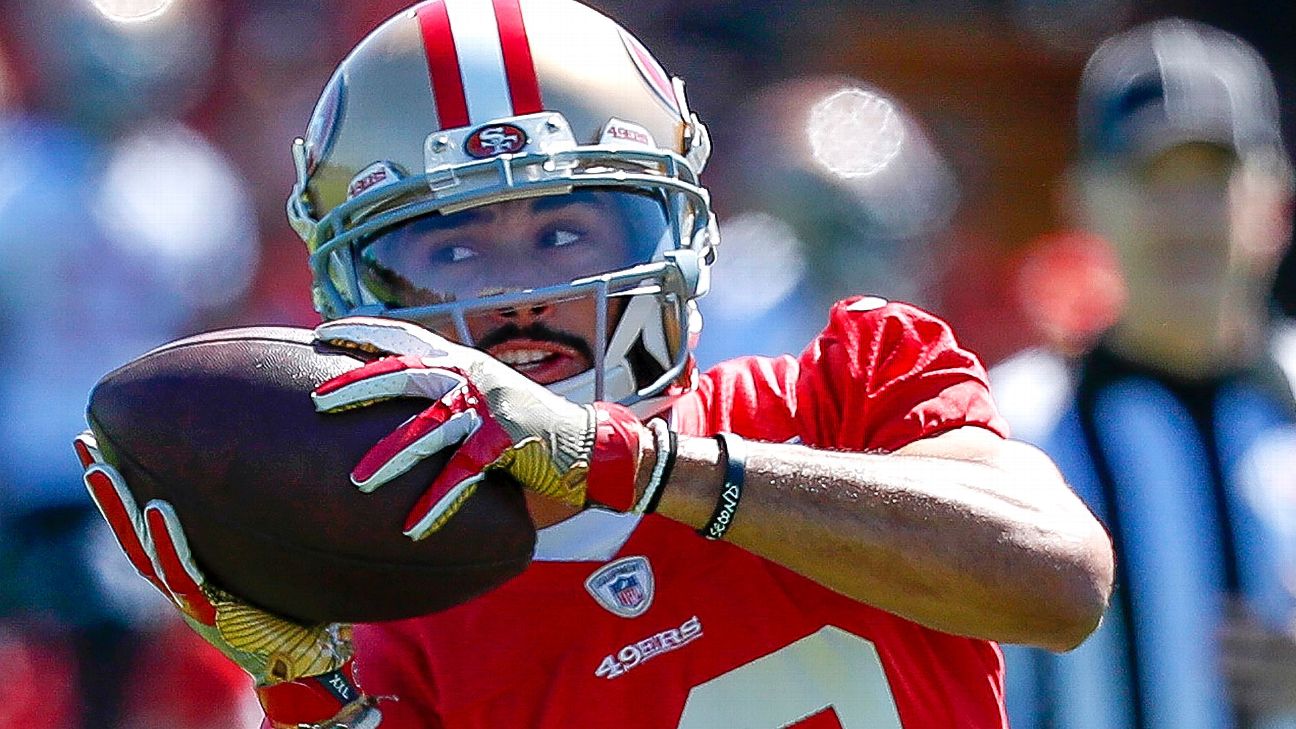 CARSON, Calif. -- Already without Jimmy Garoppolo for the rest of the season because of a knee injury, the supporting cast for the San Francisco 49ers' new starting quarterback C.J. Beathard suffered multiple injuries in Sunday's game against the Los Angeles Chargers.

Left tackle Joe Staley and wide receiver Dante Pettis both suffered first-half left knee injuries that kept them out for the rest of Sunday's 29-27 loss to the Chargers.

On Sunday night, the 49ers did not believe that either Staley or Pettis suffered a serious injury along the lines of a torn ACL but both were scheduled for further tests on Monday to get a clearer picture of the severity of their ailments.

Staley suffered his injury with about nine minutes to go in the second quarter. On the third-down play, Beathard took a big hit that drove him into the back of Staley's leg. Staley stayed down and received medical attention before he was able to walk to the sideline.

Just before halftime, Staley made his way to the locker room as veteran tackle Garry Gilliam replaced him on the starting offensive line.

That injury came after Pettis sustained an injury while returning a punt just two minutes into the game. Pettis caught a punt at San Francisco's 17, and as he worked back, he was tackled by Chargers linebacker Jatavis Brown. Pettis came down awkwardly on the knee and needed assistance from the Niners' staff to get to the sideline.

While Staley and Pettis were the only two injured Niners who did not return to the game, Shanahan offered a lengthy injury report when it was over. Right tackle Mike McGlinchey and center Weston Richburg also suffered knee injuries, though both returned to the game and finished it out.

Defensive lineman Solomon Thomas and running back Matt Breida briefly left with shoulder injuries and came back to the game, and receiver Marquise Goodwin had a hamstring injury but also finished the contest.

Beathard also had the wind knocked out of him on a hit in the fourth quarter and re-entered after being checked for concussion symptoms.