KGO
By Dustin Dorsey
SANTA CLARA, Calif. (KGO) -- In the past decade, Stanford has proven themselves to be the top Bay Area college football powerhouse and among the best in the nation with the seventh best winning percentage in the country in that span leading to plenty of rings.

A NFL leading 4 former @StanfordFball players made the @49ers final 53-man roster heading into the 2019 season. So what makes it easier for these gridiron stars to make the transition from Palo Alto to Santa Clara? @RSherman_25 has a thought! 😂 pic.twitter.com/4dyxBf0hvw

Stanford Football @CoachDavidShaw has nothing but pride for the former @StanfordFball players who are making their dreams come true in the NFL. He loves how close they are so fans can watch Stanford and the @49ers at home in one weekend. (Like on Sept. 21-22) pic.twitter.com/FeG6ih8CE3

What makes a great Stanford football player that turns into a great NFL player? Let @StanfordFball Alums and current @49ers stars @RSherman_25, @TheKadenSmith, @SollyThomas90 and #LevineToilolo tell you all about it. pic.twitter.com/BzP5c2Pklj 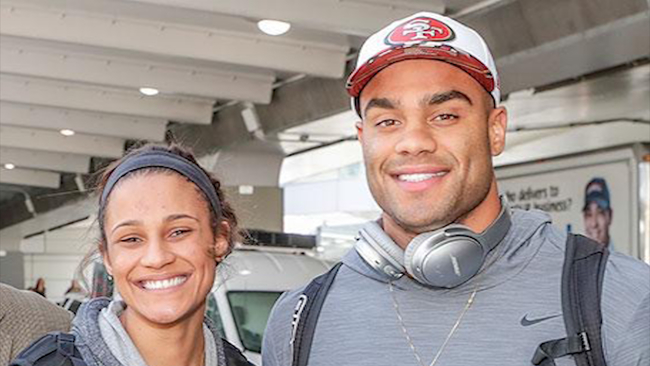 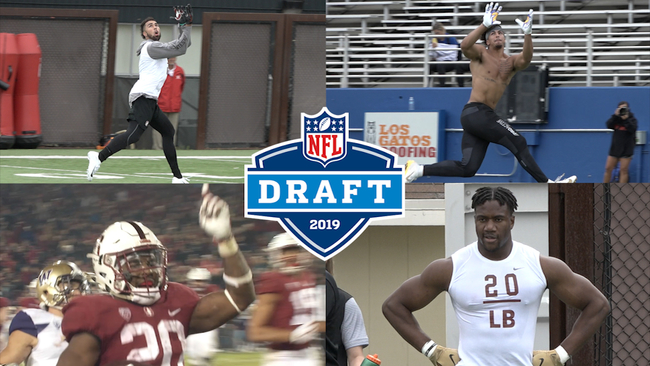 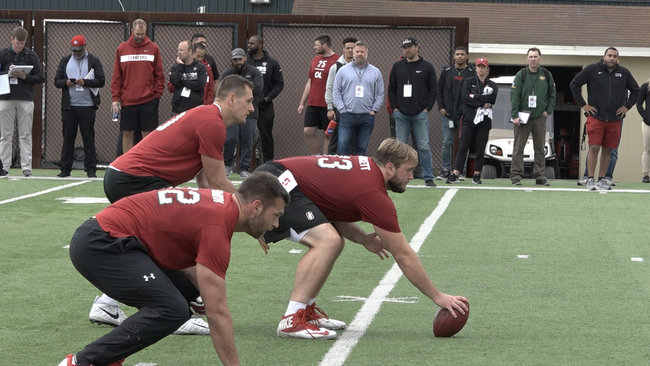