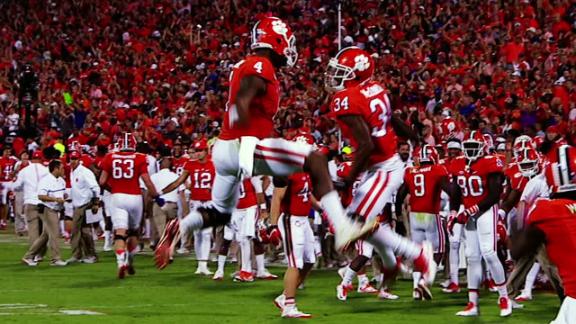 Clemson moved up two spots to No. 3 in The Associated Press college football poll after a dramatic victory against Louisville and is one of six Atlantic Coast Conference teams ranked, matching the Southeastern Conference for the most teams ranked.

Alabama remained No. 1 and had 53 first-place votes and Ohio State held on to No. 2 after a weekend where 10 Top 25 teams lost.

Louisville, also from the ACC, slipped four spots to No. 7. It's the first time since 2006 that the ACC has six ranked teams.

Michigan remained No. 4, and No. 5 Washington moved up five spots after a dominant victory against Stanford. The last time the Huskies were ranked this high was 2000, when they won the Rose Bowl and finished No. 3 in the nation.

No. 10 Miami, which moved up four spots, gives the ACC three in the top 10 to also match the SEC in that category.

Ten ranked teams losing was the most in a regular-season week since Oct. 4, 2014, when 11 ranked teams went down, five to unranked teams. All the upheaval resulted in only four teams holding the same rankings they had last week: Baylor at No. 13 was the fourth, along with Alabama, Ohio State and Michigan.

Joining the rankings were:


Falling out of the rankings were: 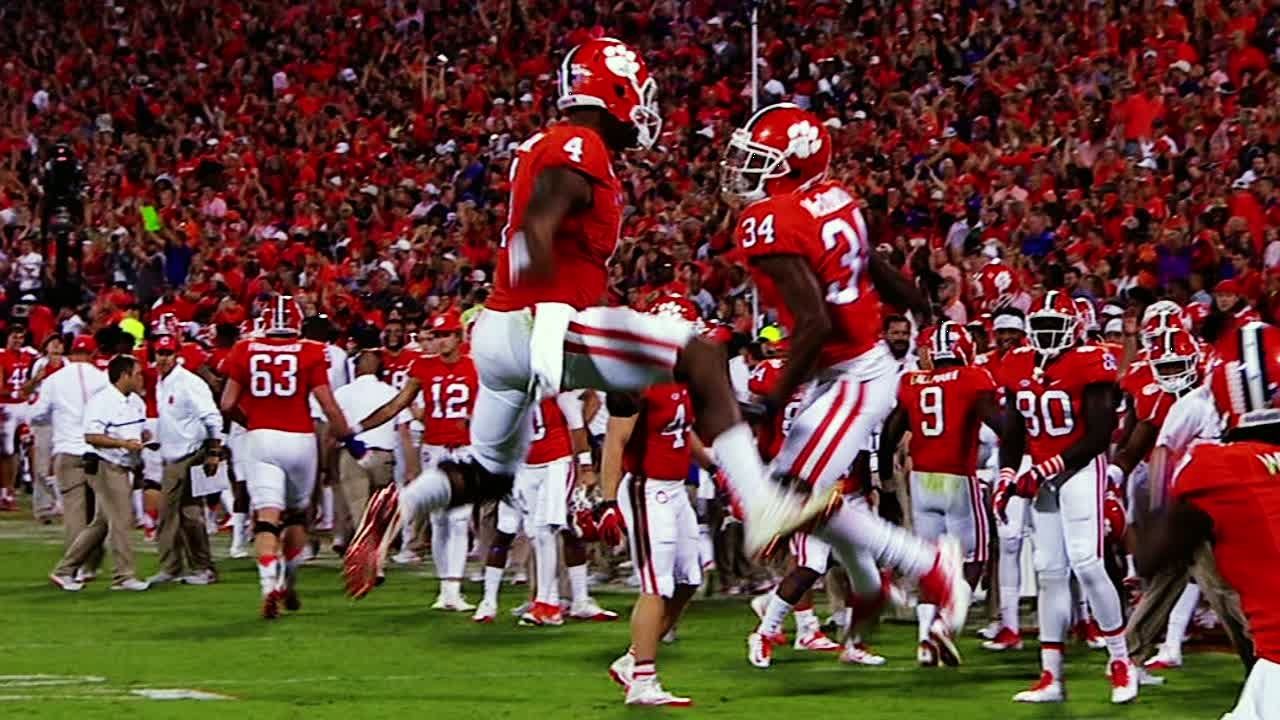