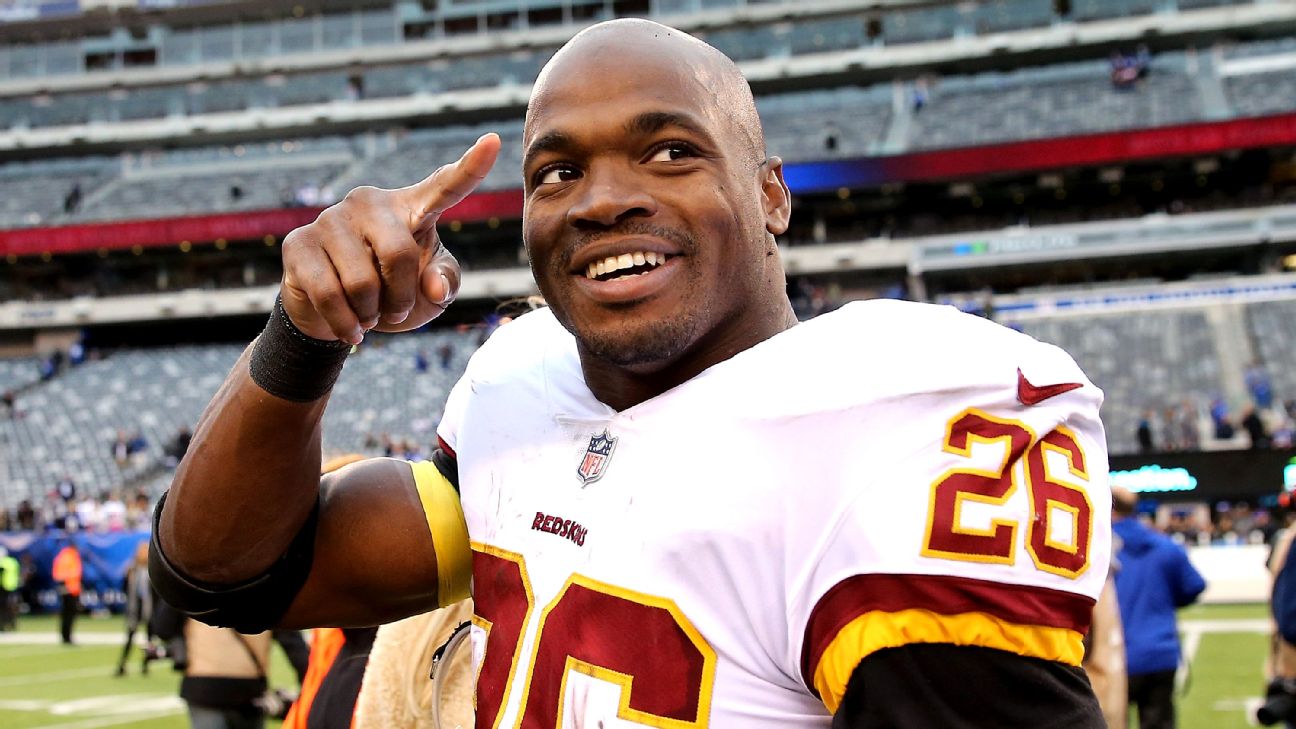 Staley is a finalist for the fifth consecutive season, while Campbell and Weddle are finalists for the second straight year.

Each NFL team nominates one man for the award, which recognizes players who exemplify outstanding sportsmanship on the field. The award was created in 2014 in honor of the late founding owner of the Pittsburgh Steelers and a Pro Football Hall of Famer.

A panel of former players select the eight finalists from the 32 nominees. The panel is comprised of Hall of Famer Curtis Martin, Warrick Dunn, Karl Mecklenberg and Leonard Wheeler. The eight finalists will be listed on the Pro Bowl ballot under the NFL Sportsmanship Award category.