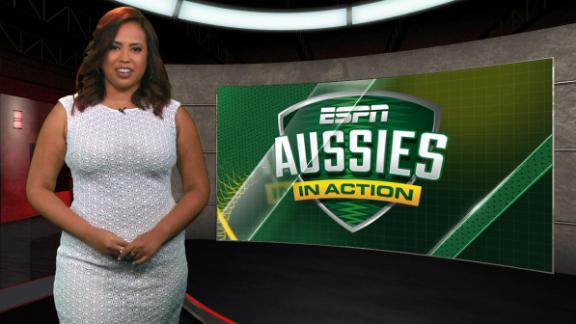 Australians have been named the top three punters in U.S. college football, a history-making result confirming how big boots from Down Under have transformed America's favourite sport.

The award is the top honour for college punters.

This year's domination guarantees an Australian will have won the award four years straight.

But, winning the Ray Guy is not a guarantee to a big money contract in the NFL as Hornsey and Hackett have been unable to secure jobs with teams.