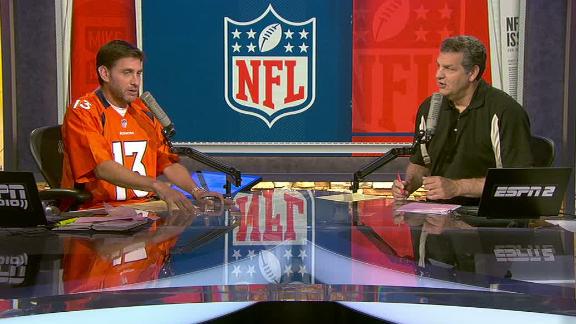 The New England Patriots will kick off the season as consensus Super Bowl favorites at Las Vegas sportsbooks. The betting public is siding with the Green Bay Packers.

However, significantly more bets have been placed on the Packers, who are among the second tier of Super Bowl favorites at 8-1. William Hill's Nevada book has taken nearly twice as many Super Bowl bets on Green Bay as New England, and the Westgate SuperBook in Las Vegas has taken 50 percent more bets on the Packers than the Patriots.

The Seattle Seahawks (8-1) and Arizona Cardinals (8-1) also are in the second tier of Super Bowl favorites, followed by the Pittsburgh Steelers (10-1) and Carolina Panthers (12-1). The defending Super Bowl champion Denver Broncos are 25-1.

Here is a complete list of Super Bowl odds.

In April, a federal appeals court sided with the NFL and restored Brady's suspension. Oddsmakers dropped the Patriots back slightly, but by mid-June, New England had re-emerged as consensus Super Bowl favorites. The Patriots open the season as 6-point underdogs against the Arizona Cardinals on Sunday night. This is the first time in 11 years that New England has been an underdog in its opener.

The Minnesota Vikings and Dallas Cowboys, popular bets leading up to the preseason, both lost their quarterbacks in late August and saw their odds diminish.

Vikings quarterback Teddy Bridgewater suffered a serious knee injury Aug. 31 during practice and will miss the season. The SuperBook moved Minnesota's Super Bowl odds from 20-1 to 30-1 after the injury. After the Vikings traded for Philadelphia Eagles quarterback Sam Bradford on Saturday, their odds were shortened back to 20-1.

The Packers, Patriots, Steelers and Seahawks are the only teams to have attracted more Super Bowl bets than the Vikings at the SuperBook.

Dallas quarterback Tony Romo, who missed the bulk of last season with a back injury, was hurt again during the preseason and will miss several weeks. The Cowboys were among the second tier of contenders, listed at 16-1 at the SuperBook, prior to Romo's injury. Dallas will start the season at 25-1.

The Cleveland Browns and San Francisco 49ers are the biggest longshots on the board at 200-1 at the SuperBook.

The top 5 teams to win the Super Bowl by money wagered at the Westgate SuperBook are 1. Patriots; 2. Packers; 3. Cardinals; 4. Seahawks; and 5. Colts. 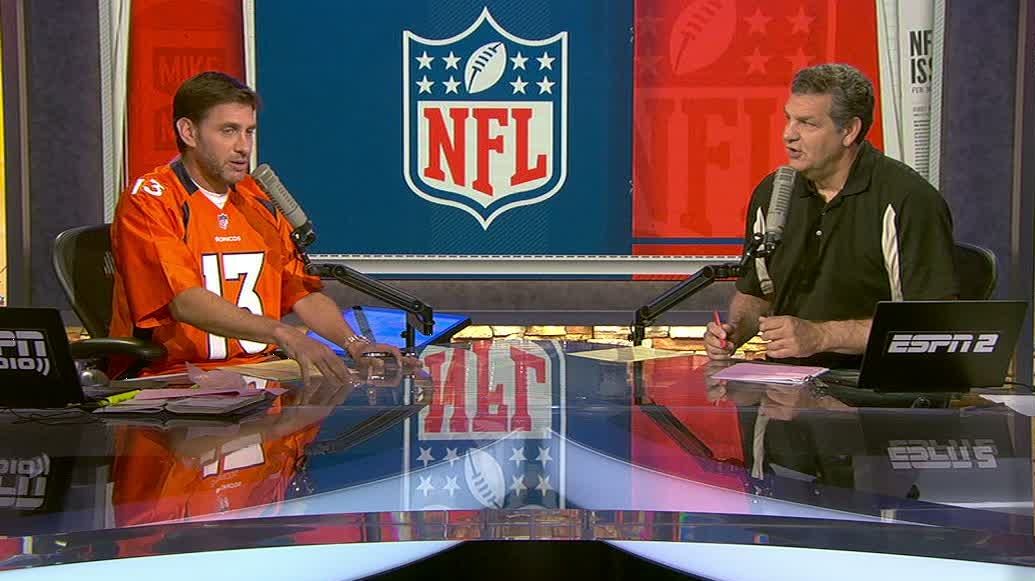