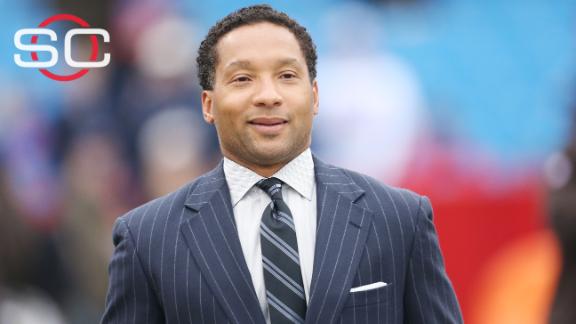 Buffalo Bills general manager Doug Whaley issued a statement Wednesday, stating that he "used a poor choice of words" during a Tuesday morning radio interview in which he questioned whether humans' bodies were designed to withstand playing the game of football.

"Clearly I used a poor choice of words in my comment yesterday morning," the statement read. "As a former player who has the utmost respect and love for the game, the point that I was trying to make is that football is a physical game and injuries are a part of it."

As part of a longer response to a question about whether Bills receiver Sammy Watkins is injury-prone, Whaley said during an interview on Buffalo radio station WGR 550, "This is the game of football. Injuries are part of it. It's a violent game that I personally don't think humans are supposed to play."

Whaley backed off that comment Wednesday, lauding the benefits of playing football and the league's safety advances.

"Playing football no doubt is very physically, mentally, and emotionally challenging, and that is all part of what makes the game so compelling to play and watch," he said in the statement. "The game has more protection for players now than ever, thanks largely to the safety advancements and numerous rule changes made by our league and promoted to all levels of football.

"I believe our game continues to have a bright future and I hope that this statement provides clarity as to the intent of my earlier comment."

During his response on the radio interview Tuesday, Whaley disputed the idea that Watkins is injury-prone.

"If you look at his game log, he's only missed three games. So is he injury-prone? I wouldn't say that. Are things going to come up with a guy like this? We hope that gets limited in the future," Whaley said, before stating his broader thoughts on football.

Watkins, who underwent surgery this offseason to repair a broken foot, was on crutches and his left foot was in a walking boot during practice Tuesday as the Bills continued their organized team activities.

"These are going to come up," Whaley said in reference to Watkins after stating his thoughts on the game. "We trust in our medical staff and we trust in each individual athlete to do what they have to do to get back on the field."

Watkins is expected to miss training camp and the preseason, ESPN NFL Insider Adam Schefter reported, but Whaley said Tuesday that the team currently does not expect Watkins to miss regular-season action. 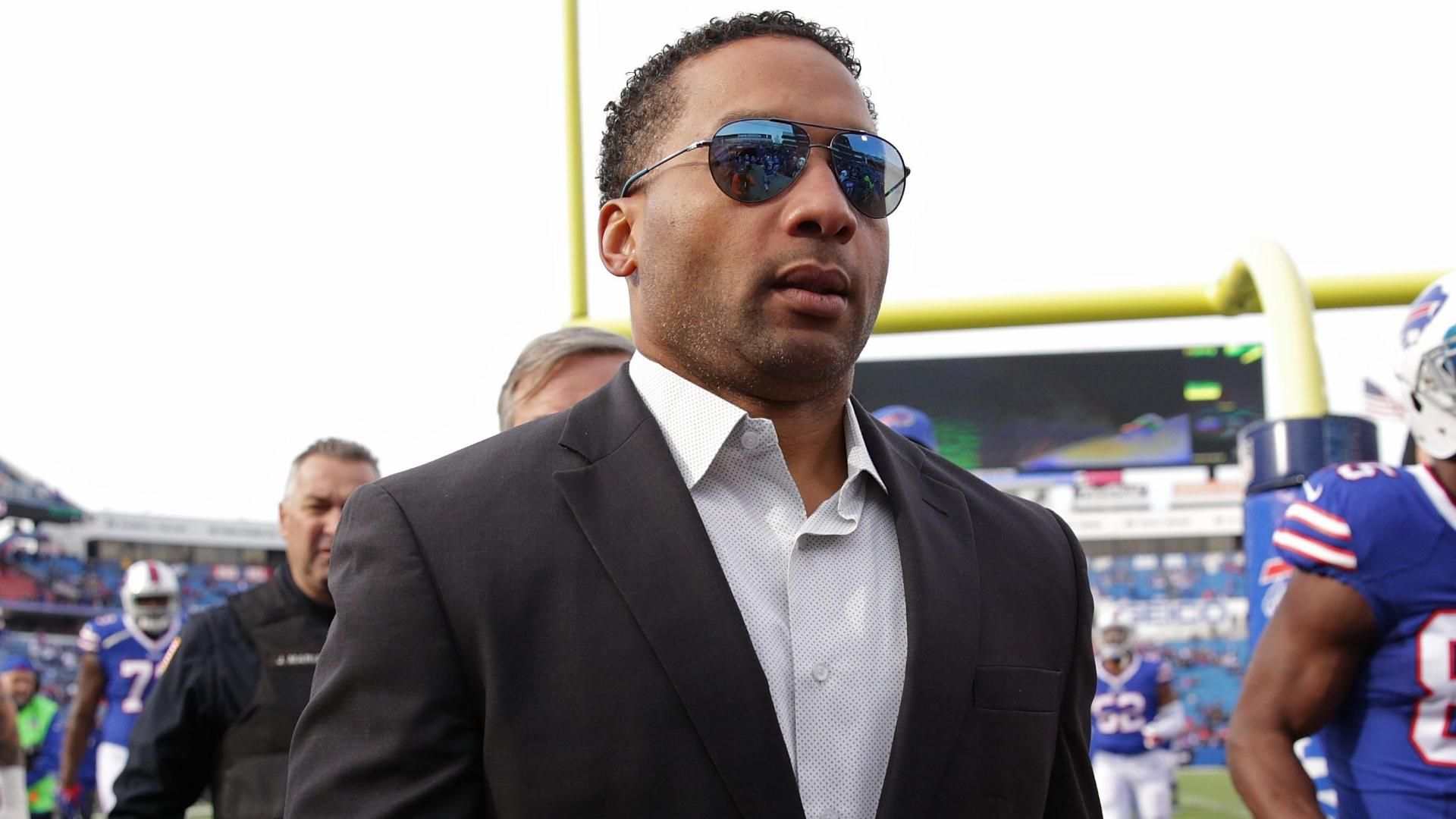 There is nothing football provides that can't be replaced
Buffalo Bills general manager Doug Whaley said football "is a violent game that I personally don't think humans are supposed to play." Outside the Lines examines the impact of Whaley's statement with former NFL player Domonique Foxworth. 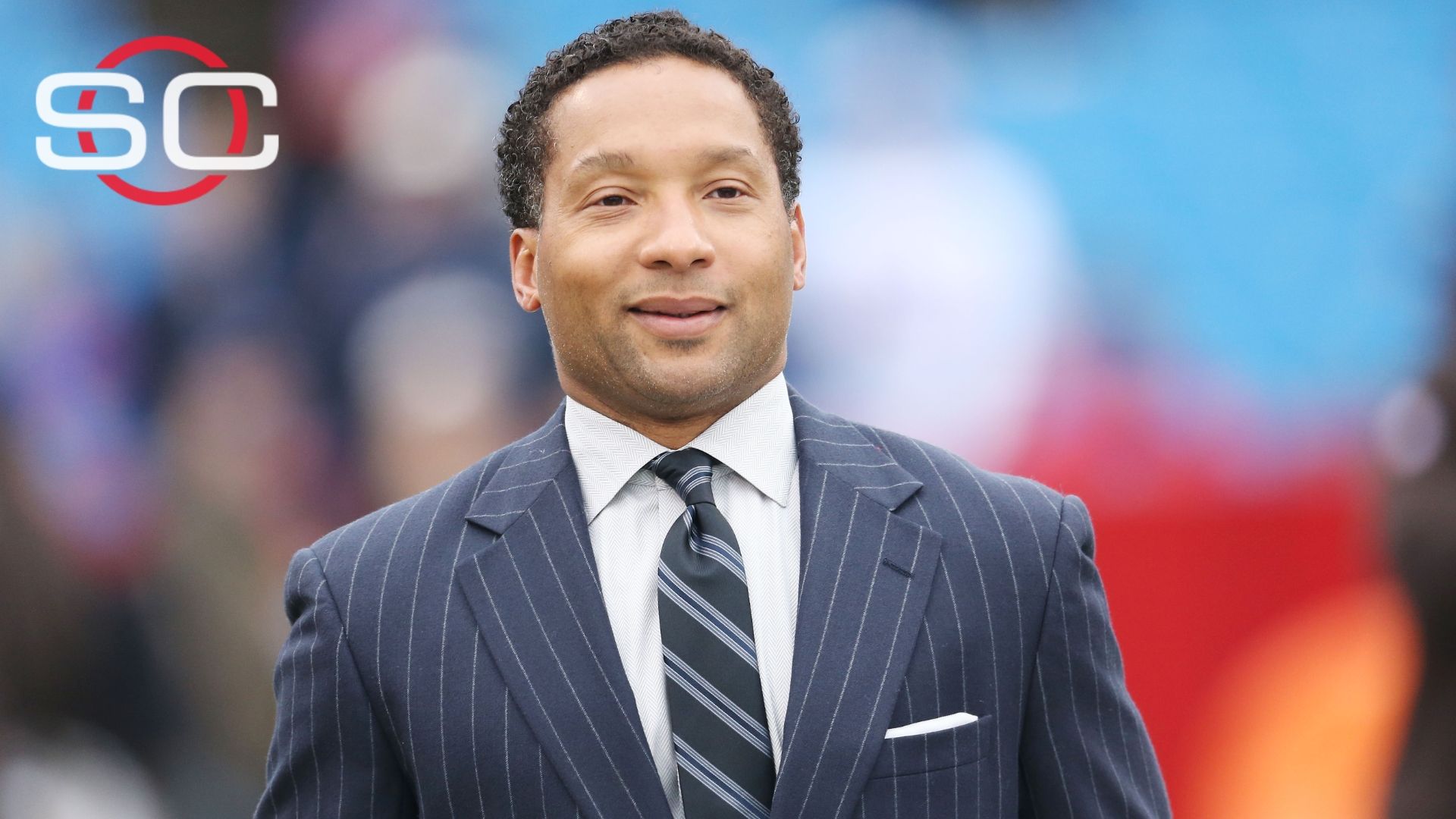