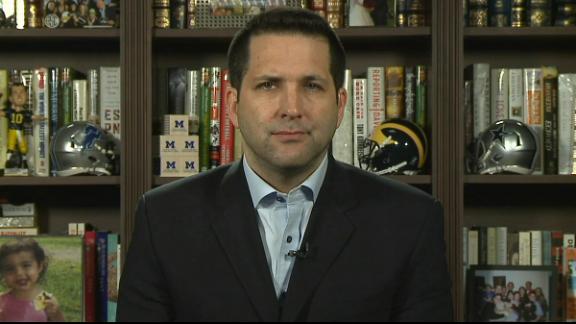 ORCHARD PARK, N.Y. -- Buffalo Bills interim coach Anthony Lynn said Wednesday that it was not his decision to start backup EJ Manuel at quarterback over Tyrod Taylor in Sunday's regular-season finale against the New York Jets.

Lynn initially said during his news conference that the move was "our decision," but he later revealed that he was not in the meeting when the Bills decided to sit Taylor -- who will be guaranteed $30 million if he suffers a serious injury that prevents him from playing next season -- in what Lynn termed a "business decision."

Bills general manager Doug Whaley and owners Terry and Kim Pegula were not spotted at the beginning of Wednesday's practice, the first with Lynn serving as coach. Whaley and the Pegulas have declined to speak to reporters about their decisions to fire Ryan and bench Taylor, although Whaley will speak at a required season-ending news conference on Monday.

Lynn, who served as offensive coordinator from Week 3 until being promoted to interim coach Tuesday, expressed interest in continuing to work with Taylor this offseason if he becomes the Bills' permanent coach.

"What I've seen is a young quarterback that has a lot of potential to continue to develop," he said. "It will be interesting to have him for an offseason and see exactly where he can go."

As for his future, Lynn said Whaley and the Pegulas have not told him how the interview process will proceed next week. Lynn indicated he will keep his options open with other head-coaching vacancies across the NFL.

Lynn says benching Taylor was a 'business decision'
Bills interim coach Anthony Lynn goes back-and-forth with a reporter on how it was the organization's decision to bench Tyrod Taylor, not his own. 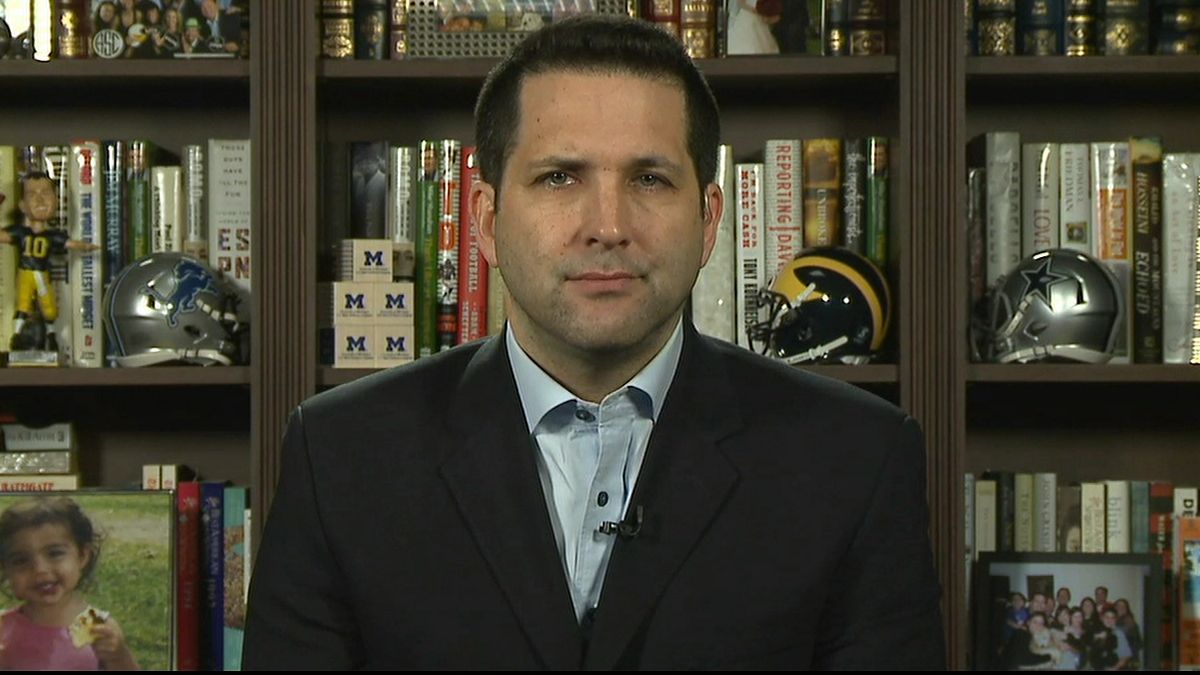