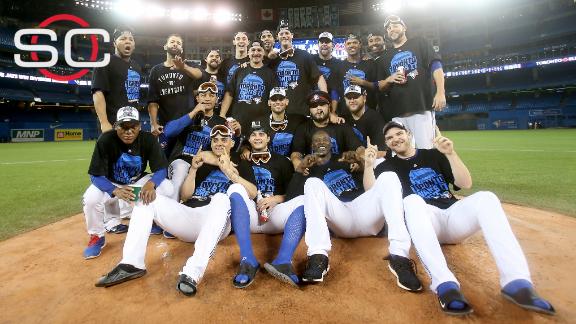 The Toronto Blue Jays head to the American League Championship Series as the favorites to win the World Series.

The Cubs are -150 favorites over the Mets in the NLCS, which starts Saturday. The Cubs, who haven't won the World Series since 1908, are always a popular bet in Las Vegas. This year is no different.

At Caesars sportsbook, more money has been bet on the Cubs to win the World Series than on any other team. Of the four teams still in the playoffs, the Cubs are the only one that produces a loss for Caesars. And it's a sizable one.

"We're looking at a $350,000 loss on the Cubs," sports operations manager Bismarck Leon at the Rio (a Caesars book), told ESPN.

The book opened the Cubs at 30-1 at Caesars.

William Hill's Nevada sportsboook was able to mitigate its liability on the Cubs, despite a $1,000 bet placed on them at 40-1 last October. The Royals are the biggest liability for William Hill. 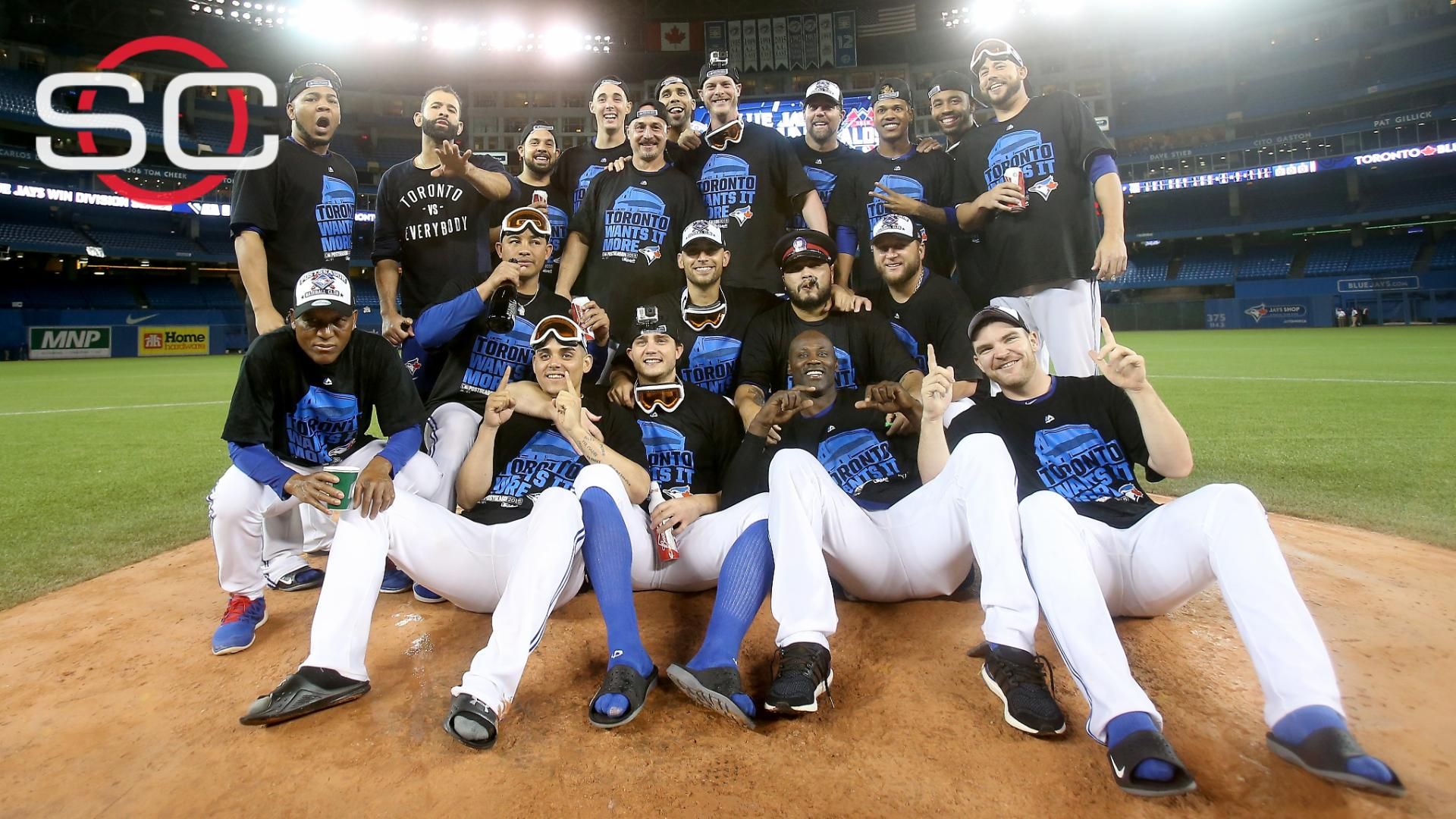