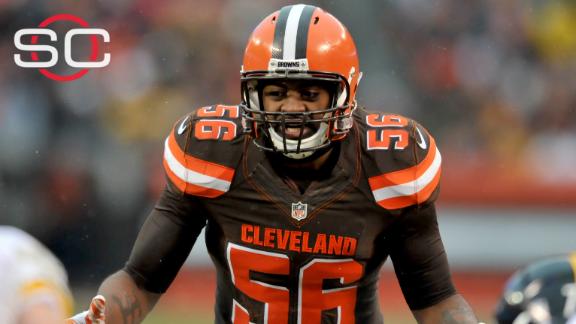 "We want to thank Karlos for his service to the Cleveland Browns during the past two seasons," Browns executive vice president of football operations Sashi Brown said in a statement. "He was a dedicated, hard-working leader of our defense and we wish him the best as he continues his career."

The Browns informed Dansby of the pending move shortly after they announced the signing of Demario Davis as a free agent from the Jets.

"They explained it to me when they called," Dansby said before his release was announced. "It's a rebuilding process. I'm cool with that decision. I'm just glad they gave me the opportunity to go see what else is out there for me."

The Browns' leading tackler last season, Dansby was one of the first big-money free agents signed by the team and former general manager Ray Farmer.

He signed a four-year, $24 million deal on the first day of free agency in 2014. He was due to make $5 million in each of the next two seasons.

The Browns save $3.5 million in cap space by releasing him but will carry a $3 million cap cost for the move.

"It's a rebuilding process," Dansby said. "Every team goes through it. I just got caught in the wave before it finished. I hate that, but it's part of the game."

Bowe became the poster child for the dysfunction of the team in 2015. One of the worst free-agent signings in team history, he was given a two-year, $12.5 million deal a year ago after he was released by Kansas City.

The Browns guaranteed $9 million of that contract, and for that money they got five receptions for 53 yards from him last season. With the guaranteed money he received, Bowe made $1.8 million per reception, according to ESPN Stats & Information.

Bowe was signed because Farmer knew him in Kansas City. But the coaching staff had Bowe active for only seven games, and he started none.

Dansby played well for the Browns. He had 93 tackles in 2014 despite missing four games with a knee injury. In 2015, he had a team-leading 108 tackles while adding the responsibility of covering tight ends. He returned two interceptions for touchdowns last season,when he also led the Browns in tackles for loss, interceptions and defensive touchdowns. He was also second in passes defensed.

Dansby is one interception away from being the fifth linebacker in NFL history to have 40 sacks and 20 interceptions.

He said he expects to find a new home quickly. 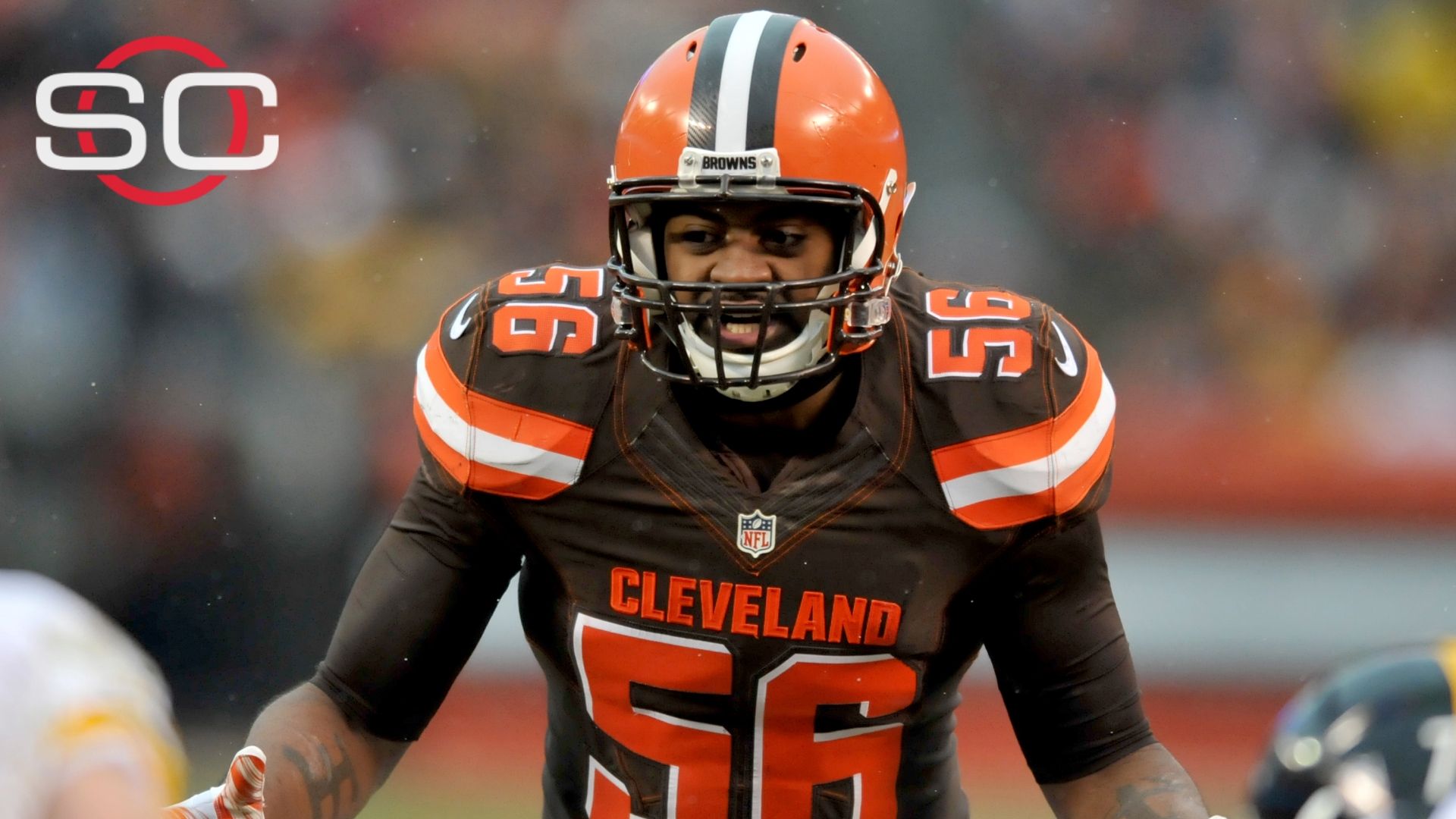