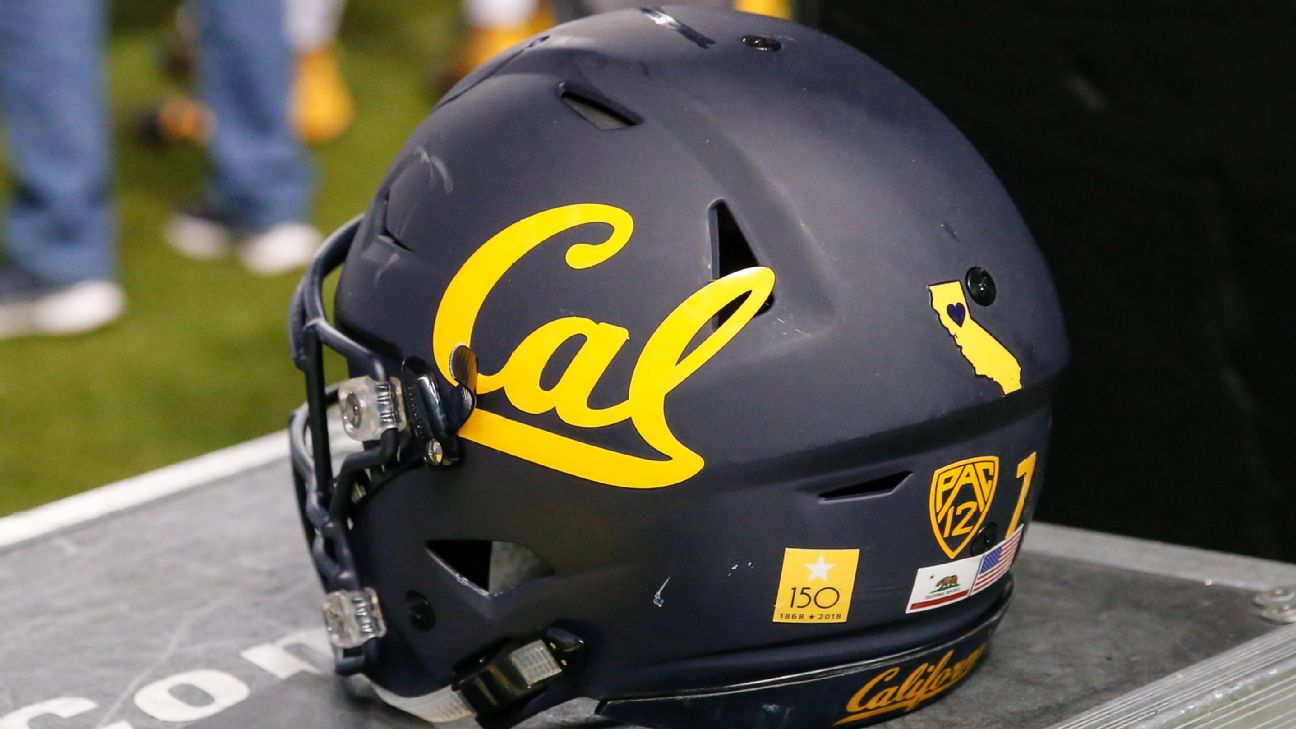 Bryce Turner, a redshirt sophomore cornerback for California, died Saturday, the school announced. He was 20.

Turner was hospitalized near his home in Southern California on Dec. 30 after suffering what his family described as a "medical emergency." The school did not release a cause of death.

It is unclear what Turner was being treated for, but the medical event the family referenced occurred during a workout, sources said.

"We are so deeply saddened by Bryce's passing," Cal coach Justin Wilcox said in a statement. "This is an extremely difficult day for everyone. Our heartfelt sympathies go out to Bryce's family, friends, teammates and so many others who have been a part of his life. No words can accurately describe the pain we feel in our hearts right now. We'll always remember Bryce and how he impacted all of us with Cal football."

Turner, a transfer from Long Beach City College, played in one game for the Bears this season after redshirting in 2017. He went to St. John Bosco High in Bellflower.

"Our hearts are broken with this unimaginable tragedy," Cal athletic director Jim Knowlton said in a statement. "Bryce was a young man with a bright future and a valued member of our football team and the Cal family. His life was taken far too soon, and he will be deeply missed. Our thoughts and prayers are with Bryce's family, friends, teammates and coaches during this difficult time, and we will do all that we can to support each other, his family, our students and the entire Cal community through the grieving process."