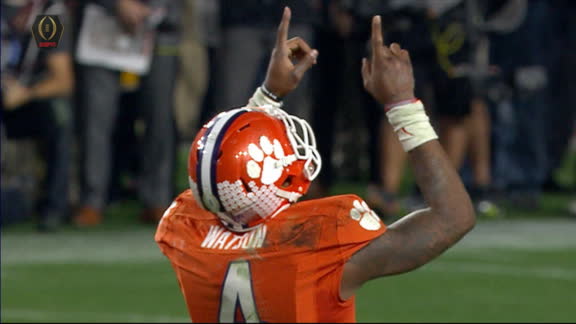 A last-minute touchdown drive by Clemson in Monday's College Football Playoff National Championship Presented by AT&T didn't mean the difference in the 45-40 loss, but it meant a whole lot to the bettors.

When the game kicked off, the Westgate Las Vegas SuperBook had Clemson as a 6.5-point underdog.

In the fourth quarter of the game, a 1-yard touchdown run by Alabama running back Derrick Henry with 1:07 left put the Crimson Tide up 45-33. Clemson marched down the field and scored on a 24-yard pass from Deshaun Watson to Jordan Leggett. The extra point by Greg Huegel made the final difference five points.

Everyone who bet on Clemson to cover the spread won, while those who took Alabama lost.

Wynn sportsbook director Johnny Avello told ESPN that in Vegas alone, an estimated $10 million swung from one side to the other with the late touchdown by the Tigers.

"It was enormous for us," said Ed Salmons, race and sportsbook manager for the Westgate Superbook. "It's just like the Super Bowl. You want the favorite to win because there are a lot of underdog bets on the money line, but you don't want them to cover the spread. So it worked out perfectly for us."

Salmons said the late Clemson touchdown was worth well more than $100,000 to the positive for his sportsbook.

Betting website Covers.com said it was the first time in the Nick Saban era that Alabama won a title game without covering the spread. 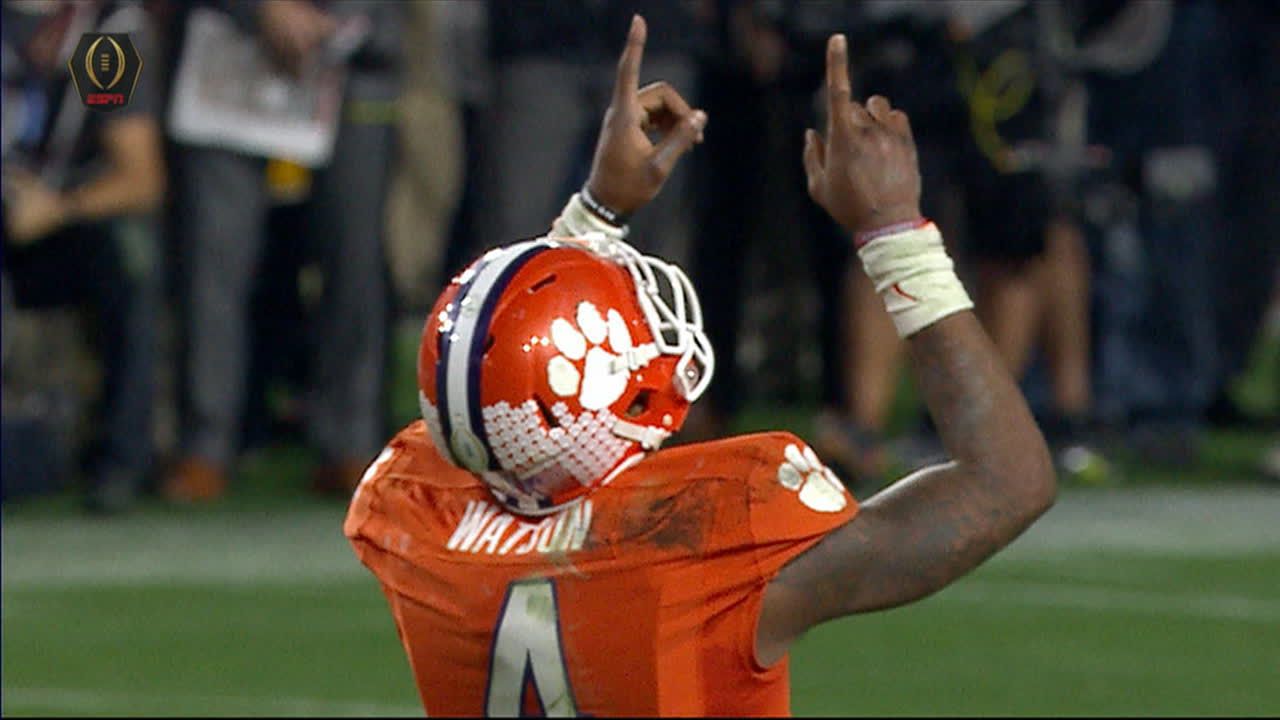 Clemson not going away quietly
Deshaun Watson throws to Jordan Leggett, who hauls in the pass for the 24-yard touchdown to make it 45-40 in favor of Alabama. 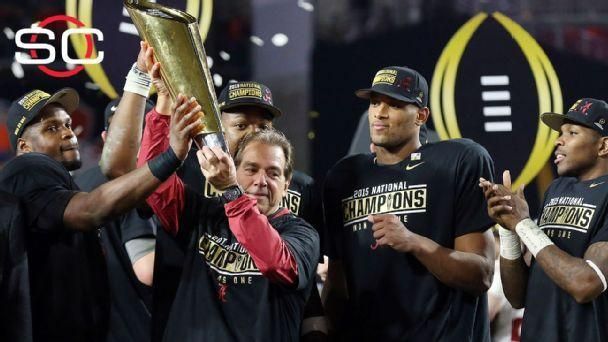