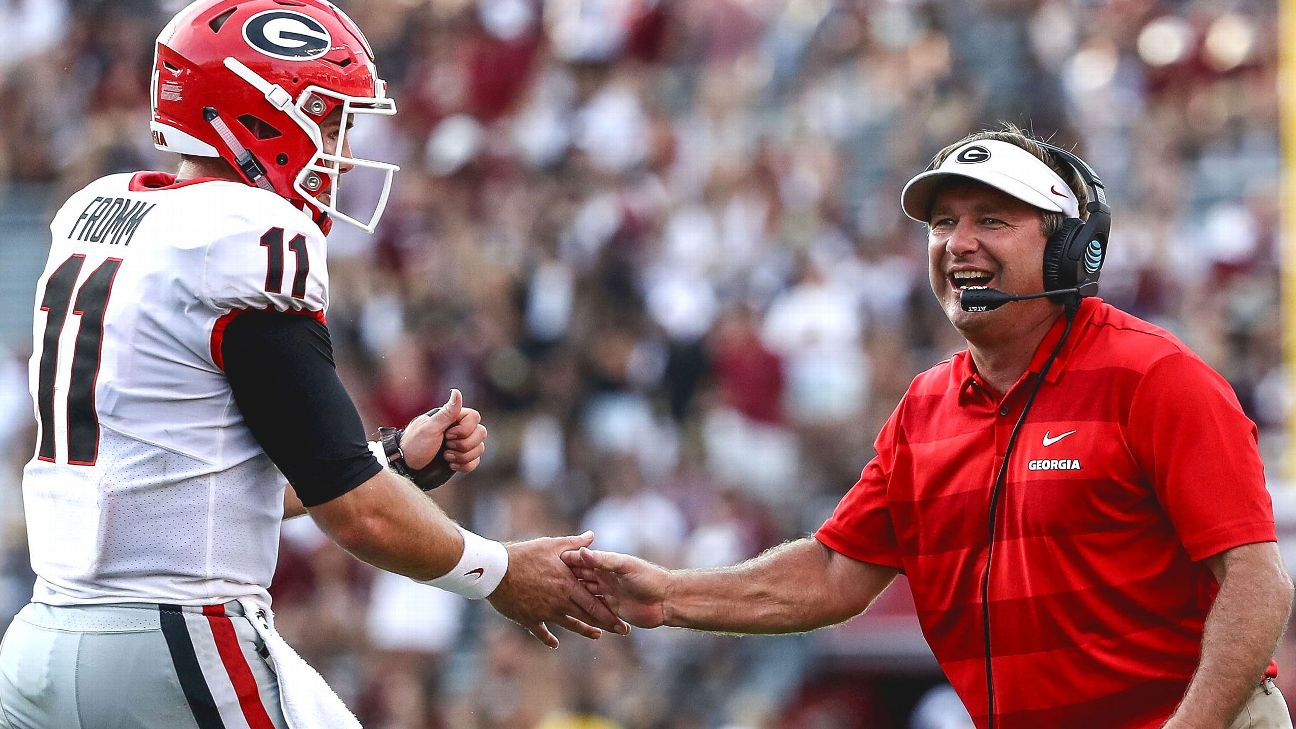 It's time to revisit Georgia.

Granted, no one could blame you for turning away after that loss at home to South Carolina and the ho-hum win against Kentucky in the pouring rain. The Bulldogs definitely don't have a flashy offense, and the defense isn't exactly stacked with All-Americans.

But Saturday was a wake-up call. By beating Florida 24-17, Kirby Smart's squad reminded everyone that it is the class of the SEC East, and its path to the College Football Playoff is as well defined as anyone's.

It might not win like Alabama or LSU, scoring points by the bucket load, but Georgia keeps winning, and that's what matters.

Against Florida, we saw what a difference a healthy Lawrence Cager made at receiver. We also saw what that offensive line was capable of. With those two things working in concert, Jake Fromm was a different quarterback, and this was a different team.

It was a team that at 7-1 deserves our attention and, dare we say it, our respect. -- Alex Scarborough

Quite a few Big Ten teams were on a bye this week, but some of the power rankings were still impacted.

Indiana and Illinois keep winning and climbing the rankings, while Northwestern, Maryland and Nebraska are headed in the opposite direction after all three lost again this weekend. Ohio State, Penn State and Wisconsin were off, but the Nittany Lions will take on an undefeated Minnesota and the Badgers face Iowa next weekend in what will be a tough test for both teams.

Michigan continues ascending since the second half of the Penn State game and will play a struggling Michigan State team in Ann Arbor next weekend. That game could propel Michigan forward with some confidence heading into the last two games of the season. -- Tom VanHaaren

The week in the Big 12 started with the league's lone undefeated team -- Baylor -- being pushed by West Virginia. The Bears ultimately emerged unscathed, but it was far from a pretty performance. They'll have to vastly improve if they plan to remain atop the league.

Chris Klieman's Kansas State team followed its big win over Oklahoma last week with a decisive victory in the Sunflower Showdown over in-state rival Kansas this week. Although Oklahoma State got bad news this week with the loss of Tylan Wallace for the rest of the season, the nation's leading rusher,Chuba Hubbard,eased the pain with a 223-yard performance in a win over TCU. -- Sam Khan Jr.

In Tier I: Utah and Oregon. There are logical ways to slot either team at No. 1, but for the second week in a row, Utah gets top billing. The Utes have been consistently the more dominant team, and they picked up what had been an elusive win for them in recent years (over Washington) on Saturday. On the other hand, Oregon just turned in what might be its most impressive win of the season: a thorough domination of USC. There is a clear pathway for both teams to end up in New Year's Six bowls, and both teams remain in the playoff conversation.

In Tier II: everyone else. Maybe that's a bit of an exaggeration, but there is very little that differentiates the remaining 10 teams. -- Kyle Bonagura

Virginia is in control of the Coastal Division after a 38-31 victory over North Carolina, a win in which we saw Bryce Perkins hit the turbo jets in his finest performance to date. Perkins set a single-game school record for total offense with 490 yards and accounted for five touchdowns to put Virginia a half-game ahead of Pitt in the Coastal Division standings.

But because Virginia owns the head-to-head win over the Panthers, wins over Georgia Tech and Virginia Tech would clinch its first appearance in the ACC championship game and complete the Coastal circle of life, with seven different champs in seven years. Peak Coastal. The news was not so rosy in Tallahassee for the Seminoles, who lost to rival Miami 24-10 and then fired Willie Taggart on Sunday. Florida State needs wins in two of its final three games to get to bowl eligibility.

Virginia Tech blew a fourth-quarter lead in South Bend and lost a heartbreaker to Notre Dame. But it's not all bad news: Clemson and Wake Forest had blowout wins as the only ranked teams in the league. We'll see what the selection committee thinks of the ACC overall when the College Football Playoff rankings come out. Friendly reminder to committee members: Clemson is the only school in the country with seven wins over Power 5 teams. -- Andrea Adelson 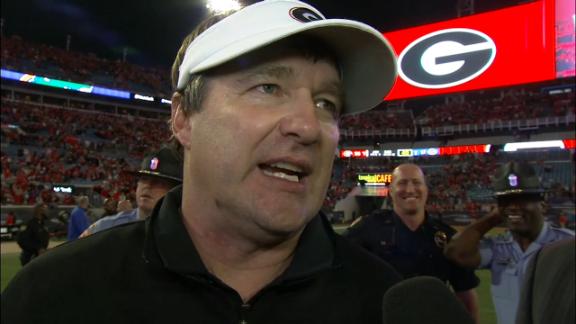 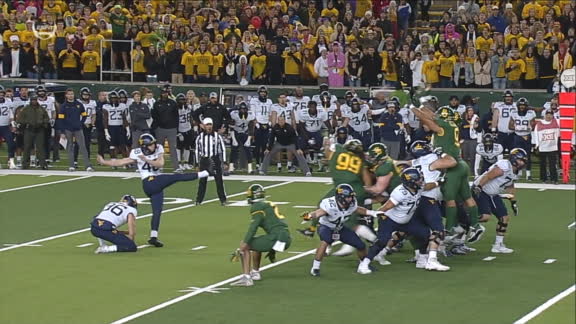