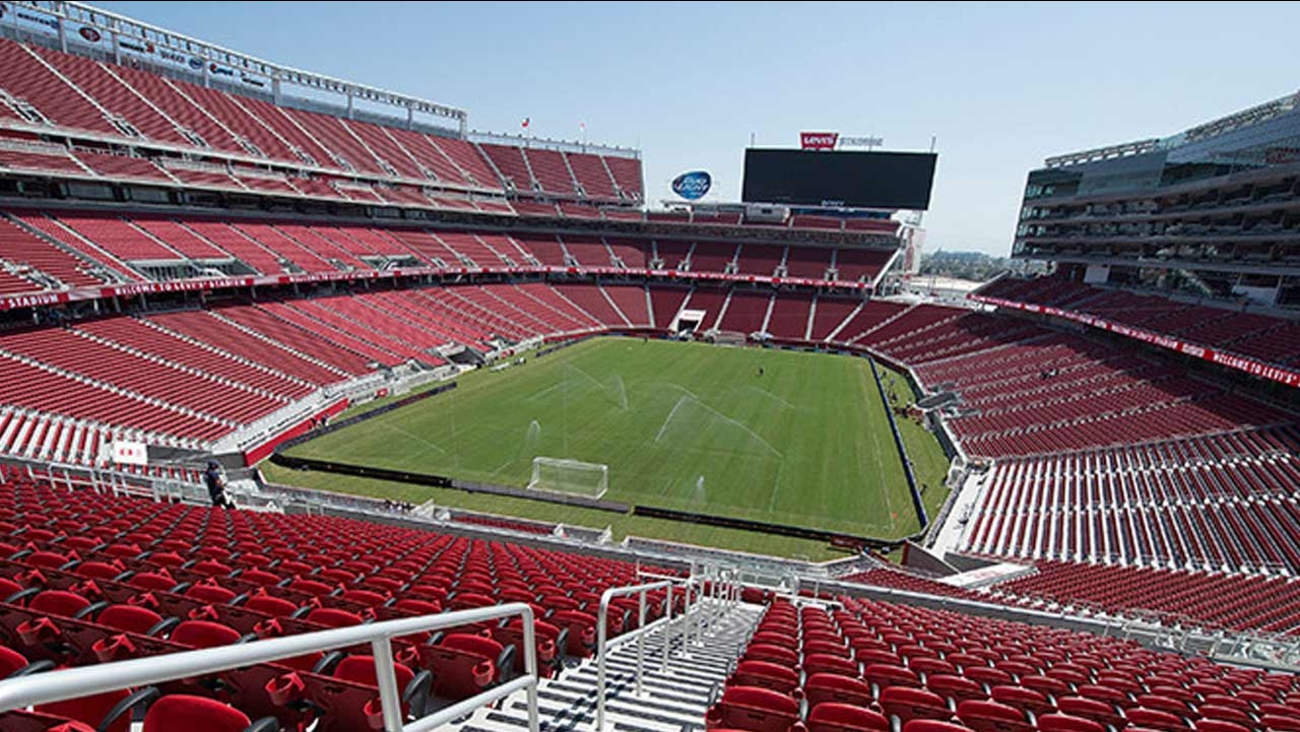 Levi's Stadium in Santa Clara, California, will host the Copa America Centenario opener between the host USA and Colombia on June 3, 2016. (Mexsport)

SANTA CLARA -- The biggest soccer event in the United States in more than 20 years kicks off Friday, when the Copa America Centenario is launched with a meeting between the host nation and Colombia at Levi's Stadium in Santa Clara, California.

The historic 16-team competition (ten from South America, six from CONCACAF), which will crown the best national team in the Americas, is expected to be the largest-ever attended Copa America - on the occasion of its 100th anniversary -- and the highest-attended men's tournament in U.S. since the 1994 FIFA World Cup.

More than one million fans have already secured their tickets to attend the 32 matches across 10 venues throughout the month of June. The highest-attended Copa America was in 1979 as 1.144 million attended matches in all 10 South American countries.

Tickets to the Copa America Centenario have been sold to fans from all 50 U.S. states, the District of Columbia, three U.S. territories (American Samoa, Guam and Puerto Rico) and more than 50 other countries.

Copa America Centenario will be will be televised in more than 160 countries across the world, featuring some of the world's best players, including 2015 FIFA Balon d'Or winner Lionel Messi (Argentina), 2015 CONCACAF Player of the Year Javier Hernandez (Mexico), Luis Suarez (Uruguay) and James Rodriguez (Colombia).

Chile is the defending champion, while Uruguay has lifted the trophy a record 15 times.