Cubs not ruling Kyle Schwarber out, despite loss of DH option 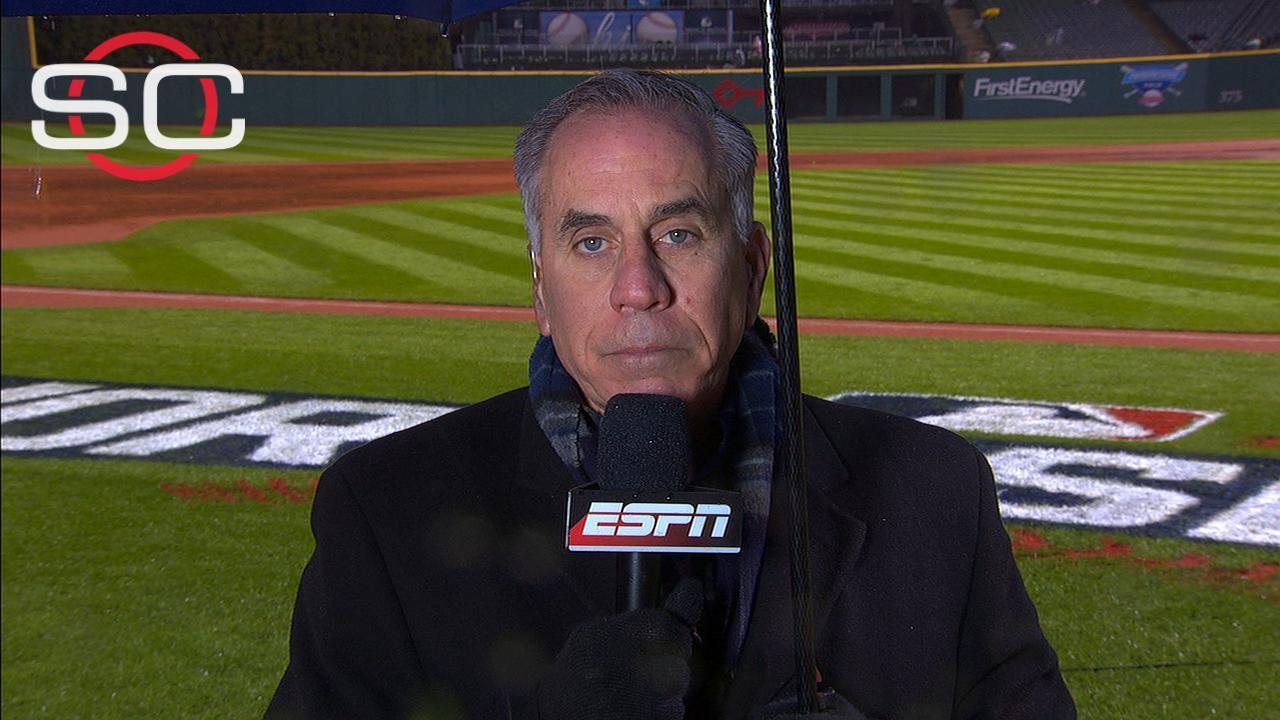 CLEVELAND -- Chicago Cubs slugger Kyle Schwarber isn't sure if he can play defense when the World Series shifts to Wrigley Field for Games 3, 4 and 5 this weekend, but he and the team aren't ruling anything out.

"We'll see where it goes," Schwarber said after the Cubs' 5-1 win over the Cleveland Indians in Game 2 on Wednesday. "Nothing's set in stone. No one's told me anything, so as of right now, the story is still the same."

Schwarber was the designated hitter for Games 1 and 2, going 3-for-7 with two walks and two RBIs -- both coming in Game 2. He missed all but three games of the regular season after tearing two ligaments in his left knee in early April, but doctors cleared him last week to play, though not in the field. At least not yet.

"I have no idea," Cubs manager Joe Maddon said. "We're going to go back. We have a mandatory workout tomorrow, so we're going to be at the ballpark. If it's OK, possibly, you might see him taking some fly balls, if there's any chance at all."

The Cubs could play Schwarber in left field and moveBen Zobrist to right, as Maddon has started three different right fielders over the past three playoff games after benching Jason Heyward.

Schwarber became the first position player in MLB history to earn his first hit of the season in the World Series after missing nearly the entire year.

The fourth pick in the 2014 draft is already a fan favorite after hitting five postseason home runs in 2015 to become the all-time franchise leader in that category. Cubs fans will undoubtedly be excited if Schwarber can do more than pinch hit over the next three games.

"[It's] going to be what the doctors tell us," Maddon said. "But I honestly don't know. That's something I'm waiting to hear from our guys, from our medical side, because obviously, he looks good. He looks good at the plate. Running the bases, he looks pretty good so far. I talked to him there before his last at-bat. I asked him if he got on base if he was good to go. He said, 'Yes,' and I said, 'OK, fine.'"

Schwarber singled twice in Game 2 on Wednesday, each time driving in a run, then he walked, as the Cubs evened the Series 1-1. Game 3 is Friday night at Wrigley Field.

"I have total faith that he can," Maddon said. "I'm not even concerned about that. My concern is what the doctor does say regarding lateral movement, quick stops, abrupt stops, change of direction. Those are the kind of things I don't know anything about." 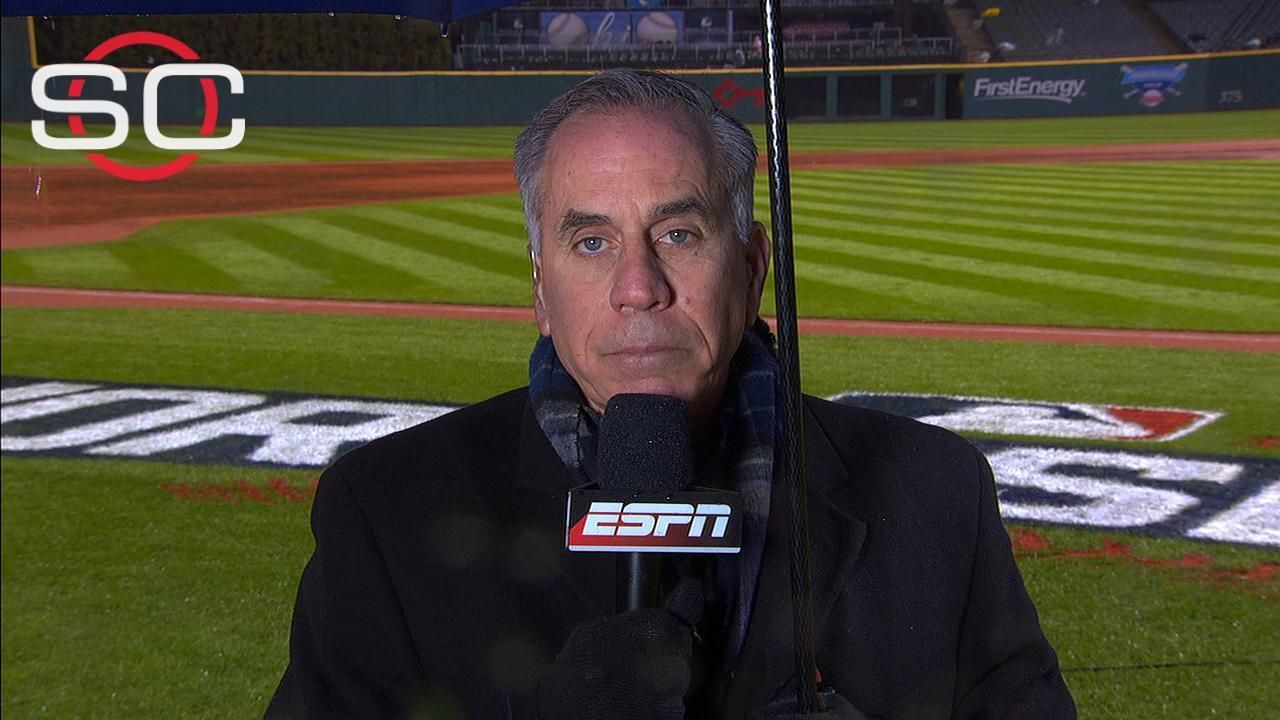 No DH means no Schwarber in starting lineup in Chicago
Tim Kurkjian breaks down why Kyle Schwarber will not be in the starting lineup for the Cubs in Game 3 of the World Series and evaluates Schwarber's performance in Games 1 and 2.
Related topics:
sportsespnoutfieldcleveland indiansrosterworld seriesmlbdhdesignated hitterkyle schwarberchicago cubs
Copyright © 2020 ESPN Internet Ventures. All rights reserved.
More Videos
From CNN Newsource affiliates
TOP STORIES