ESPN
By Doug Padilla
PHOENIX -- With Clayton Kershaw's 60-pitch simulated game completed Saturday, the Los Angeles Dodgers will wait to see how their staff ace comes out of the session before deciding on their next move.

If Kershaw reports no setbacks from the outing on Sunday, it is possible that the three-time Cy Young Award winner will return to the rotation Thursday at Washington or over the weekend at St. Louis.

Kershaw last pitched June 26 at Pittsburgh, coming away from that start with lower back discomfort that was diagnosed as a mild disc herniation. He already is eligible to come off the 15-day disabled list.

"I think, as far as Clayton, it's one of those things now where if it goes well, figuring out what day we can work him into our rotation," manager Dave Roberts said.

Also participating in the same simulated game at Dodger Stadium was fellow left-handed starter Alex Wood, who has been on the DL since May 31 with a left posterior elbow impingement. Wood threw 40 pitches and remains a little further behind schedule than Kershaw.

Even without their best pitcher in Kershaw, the Dodgers have gone on one of their best runs of the season. They are 11-4 since the left-hander last pitched in a game, winning with an improved offense and a lock-down bullpen.

Kershaw's return still remains highly anticipated. On the 14 days he started a game this season, the Dodgers won 12 times. He still leads baseball with a 1.79 ERA and is fourth in strikeouts with 145 despite not pitching in more than two weeks.

Roberts said Kershaw pitched at maximum effort in his simulated game and mixed in all of his pitches, throwing to batters brought in from Single-A Rancho Cucamonga.

There are issues to consider when it comes to Kershaw pitching as early as Thursday. If he faces the Nationals, it would give the Dodgers three consecutive left-handed starters, along with Scott Kazmir and Hyun-Jin Ryu, against the same team. There is also the consideration of having Kershaw fly across the country to make the start.

"For us and for me, it's more of deferring to Clayton, how he feels and his comfort level," Roberts said. "That's a variable. Clayton would obviously have to be comfortable with it. With a guy like Clayton, yeah, you defer to him. He's earned that."
Related topics:
sportsespnsimulated gameacemlbclayton kershawalex woodrotationdllos angeles dodgersreturn
Copyright © 2020 ESPN Internet Ventures. All rights reserved.
More Videos
From CNN Newsource affiliates
TOP STORIES 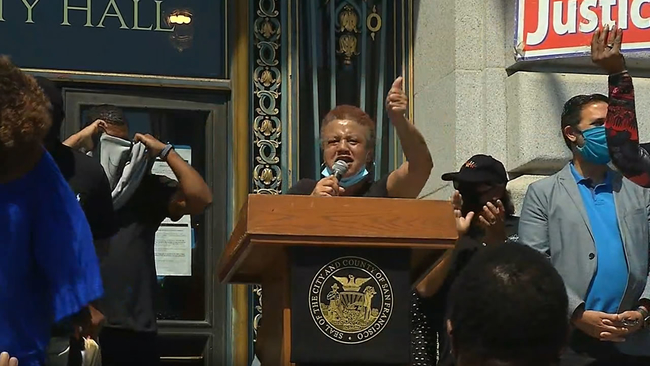