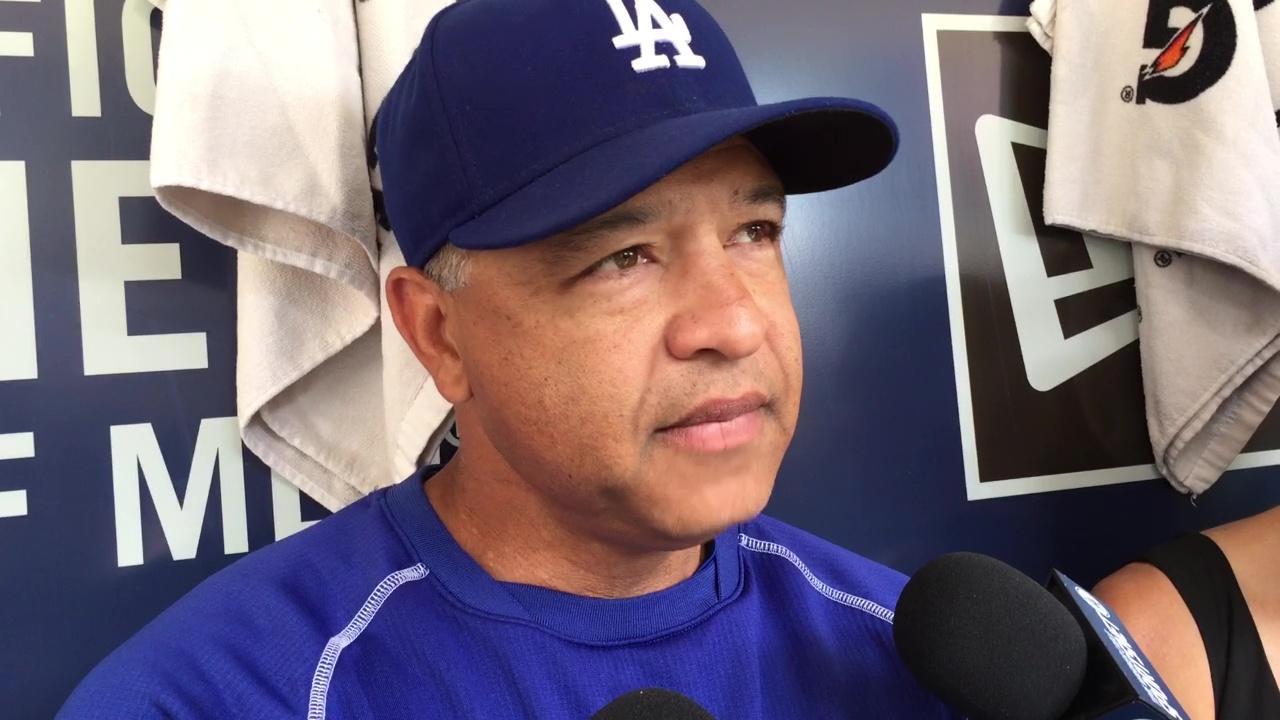 MILWAUKEE -- After losing staff ace Clayton Kershaw to the disabled list with a lower back injury, the Los Angeles Dodgers moved quickly to shore up a depleted pitching staff by acquiring right-hander Bud Norris from the Atlanta Braves.

Norris last pitched Sunday, firing seven scoreless innings at the New York Mets. Heis in line to start Friday against the Colorado Rockies, the spot Kershaw would have occupied.

The Dodgers announced earlier Thursday that Kershaw received an epidural shot on his ailing lower back and was headed to the 15-day disabled list. Hours later, the team announced that an MRI exam revealed that Kershaw had a mild disk herniation but would not require surgery. The team said it would announce his expected recovery time at a later date.

The Dodgers will officially place Kershaw on the disabled list on Friday.

Kershaw had his second-worst outing of the season Sunday night against the Pittsburgh Pirates, giving up four runs on nine hits. A day later, as the Dodgers finished a four-game series in Pittsburgh, he was being examined in Los Angeles for what was then labeled as minor back discomfort.

"I think that he understands that's the best course of action," manager Dave Roberts said of placing Kershaw on the DL. "He's been our most valuable player. And when you lose a player to the disabled list like Clayton that you have counted on every fifth day for a start -- obviously that's out of all of our control.

"I know Clayton is very disappointed. But it's up to us to pick him up."

Roberts told ESPN.com on Monday that the back problem had been an "off-and-on issue" for Kershaw.

Kershaw, who has made at least 30 starts in six of the past seven seasons, is in the midst of one of the best seasons ever by a pitcher. Even with the loss to the Pirates on Sunday, he is 11-2 with a National League-leading 1.79 ERA. He also leads the NL with 121 innings, 145 strikeouts, a 0.727 WHIP and 0.7 walks per nine innings.

Kershaw's 16.11 strikeout-to-walk ratio, which had been as high as 20-to-1 earlier this month, would crush the major league record of 11.63 set by the Minnesota Twins' Phil Hughes in 2014.

The Dodgers are 14-2 when Kershaw pitches this season and 29-35 when he does not.

The Dodgers give up minor-league pitchers Philip Pfeifer and Caleb Dirks in order to acquire Norris. Pfeifer, 23, is a combined 3-1 with a 2.67 ERA at two Single-A levels this season, and was a third-round pick in 2015. Dirks, 23, was 3-2 with a 1.44 ERA in relief at Double-A Tulsa. He is a former Braves draft pick.

To make room for Norris on the 40-man roster, the Dodgers designated left-hander Ian Thomas for assignment.

Dodgers acquire Norris to fill in for Kershaw
Doug Padilla breaks down the latest on Clayton Kershaw's stint on the 15-day disabled list and the Dodgers' efforts to replace Kershaw for the time being by trading for Bud Norris. 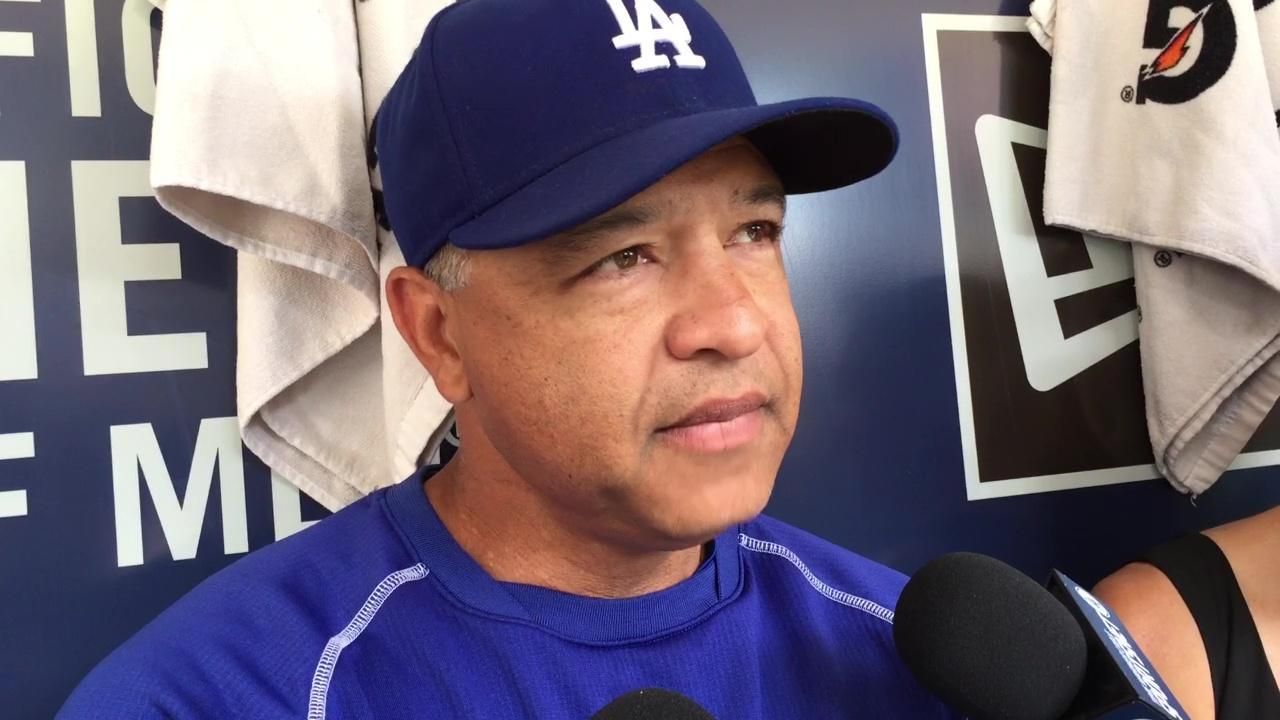