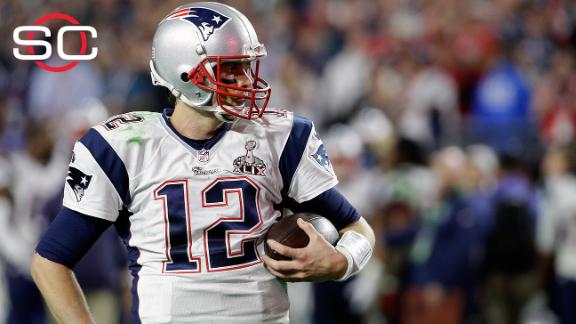 DAVIE, Fla. -- Hall of Famer Don Shula, the winningest head coach in NFL history, took a not-so-subtle shot at the New England Patriots and their latest "Deflategate" controversy on Saturday.

Serving as a guest of honor at the Miami Dolphins' 50th season celebration, Shula praised how the organization developed its football tradition "the right way," while slighting the rival Patriots.

"Our record in those 50 years was always done with a lot of class, a lot of dignity, a lot of doing it the right way," Shula said during his speech. "We didn't deflate any balls."

Shula was asked after his speech by the local media to elaborate on his Patriots comment.

Shula declined to comment whether New England's latest cheating scandal tarnishes the Patriots' legacy of four Super Bowl championships in the past 14 years.

This is not the first time Shula has had disparaging remarks about the Patriots. He also was critical of the Patriots in the past during New England's initial "Spygate" controversy.