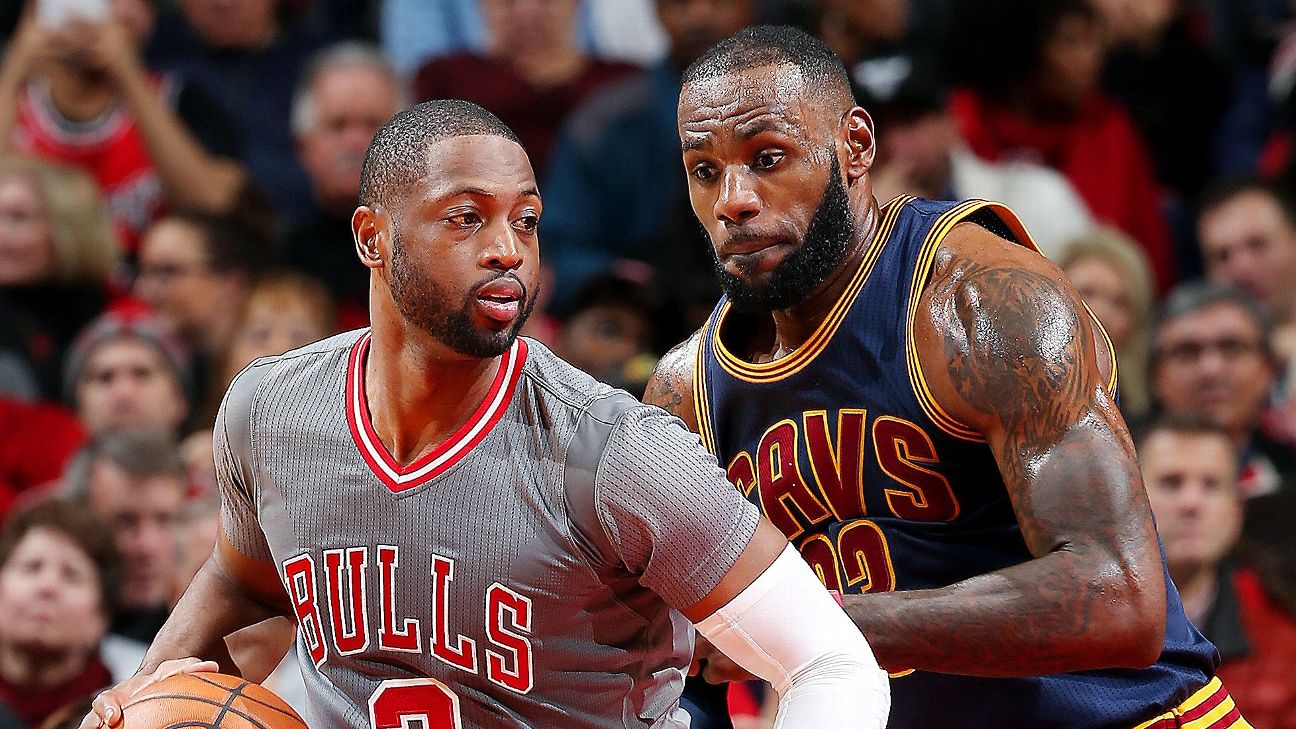 Even so, KD couldn't quite clip James in "NBA 2K18." We learned earlier this month that Durant garnered a 96 overall rating, equaling James' rating in last year's edition of the game. But, as Chicago Bulls guard Dwyane Wade revealed Tuesday, James was bumped up to a 97 this year:

Now with a ring on his resume, we're guessing Durant isn't quite as bothered as Joel Embiid was by his own rating.

Wade, meanwhile, would obviously like to be closer to the level of James, his former teammate. But at least he has a sense of humor about the matter. The same can't be said abouta few other veterans who found their virtual selves to be underrated.