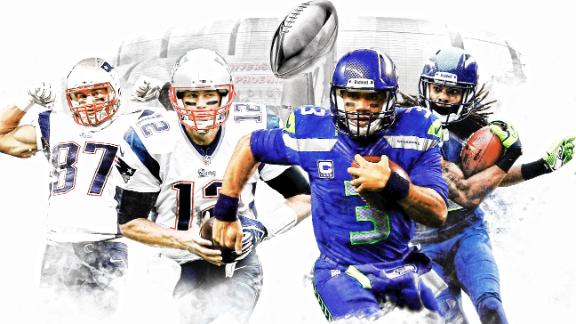 Thomas will undergo an MRI on Monday to determine the extent of the injury.

"Earl will play in the Super Bowl, don't even waste any time on the story," a source told ESPN NFL Insider Adam Schefter in a text message Monday.

Seahawks star cornerback Richard Sherman also is scheduled for an MRI on Monday after injuring his elbow in Seattle's 28-22 overtime victory over the Green Bay Packers. Both Thomas and Sherman said they will play in the Super Bowl against the New England Patriots.

Thomas was injured in the first half and had his shoulder placed in a harness. Once the harness was in place, Thomas was able to return and play the rest of the game.

"I know who I am, I'm a warrior," Thomas said Sunday. "If I can play, I don't care if I can't function really well. I know if I can help the team I'm going to be in there."

Sherman was initially diagnosed with a sprained elbow, although doctors were unsure Sunday whether the Pro Bowl cornerback had a nerve impingement, a source told ESPN.

Earl Thomas: 'We Never Gave Up'
Earl Thomas discusses the Seahawks' comeback against the Packers to win 28-22 in overtime of the NFC Championship Game.