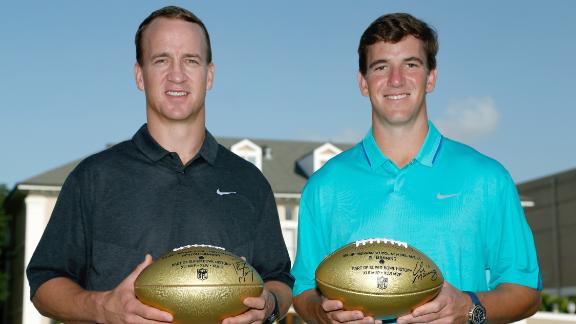 Eli Manning isn't giving anything away regarding his big brother's plans. But like many others, the Giants quarterback will watch Super Bowl 50 with the understanding that it could be the last time we see Peyton Manning in an NFL game.

"He has not said anything to me about it," Eli Manning said on a conference call Wednesday. "But I think I kind of may think like everybody else, where you see this as possibly being the last game. I don't know if he knows himself or if he's thought about it. But when you get to Year 19 and you deal with some injuries and things going on ... it would be a good way to go out.

"I don't know if it is, but because of that possibility, I hope he can win this game. And if he decides to hang it up, he can go out on top."

Eli has won the Super Bowl twice with the New York Giants. Peyton has won just once, as a member of the Indianapolis Colts, and lost two of them. But Eli insisted that topic doesn't come up between the brothers in conversation.

"There's no bragging rights, because we both know that it's a team effort and about everything going the right way," said Eli, who will attend Super Bowl 50 with his family. "One player can't control the outcome of a whole season or a certain game because of other circumstances. So I've never mentioned that, or we've never compared who has more rings. Never been a discussion or come up in any way."

To that end, Eli feels strongly that his big brother's place in NFL history doesn't ride on whether the Denver Broncos beat the Carolina Panthers in Super Bowl 50.

"Peyton and his impact on the game of football will not be determined and based off this one game," Eli said. "He's kind of, in a lot of ways, changed the game -- with the no-huddle offense they had in Indianapolis for so long, and all he does at the line of scrimmage. He was the starter of doing all that. Five MVPs and Super Bowl appearances, won a lot of football games, played at a high level for a long, long time.

"I hope he can win, but his impact has already been made and his legacy, I don't think it should be affected by this one game."

Eli acknowledged that this has been a tough season for his brother, who missed six games with a foot injury and had to back up Brock Osweiler upon his return.

"I know this has been an interesting year for him, just with a new coach, a new offense and trying to learn that, dealing with an injury," Eli said. "Having to sit out for seven weeks, never gone through that before. Coming back as a backup, never done that before. So I'm proud of him and the way he's handled everything. 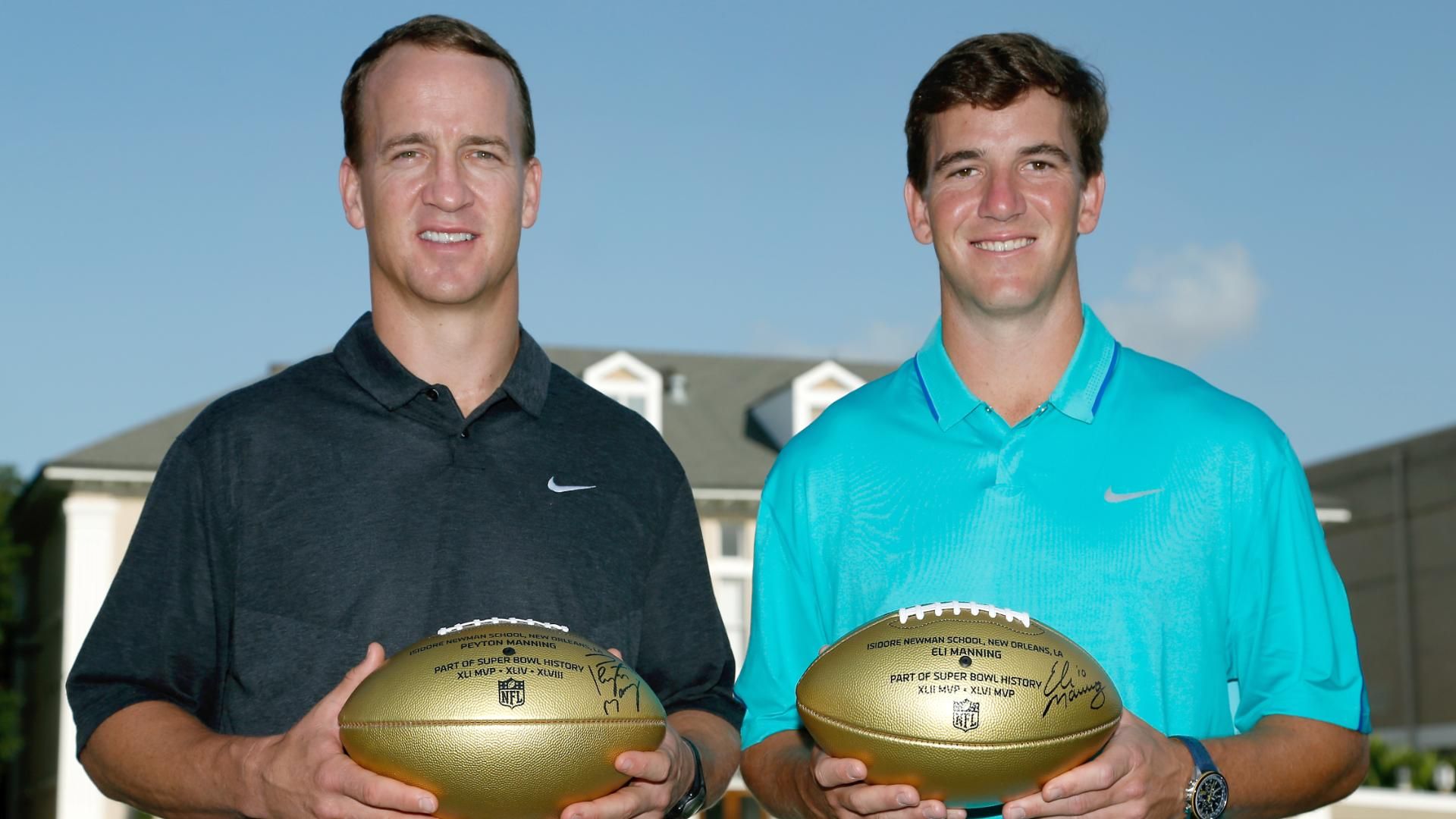 Eli's proud of how Peyton handled new situations
Dan Graziano talks about Giants QB Eli Manning discussing the NFL future for his older brother Peyton, saying "he has not said anything to me about it." 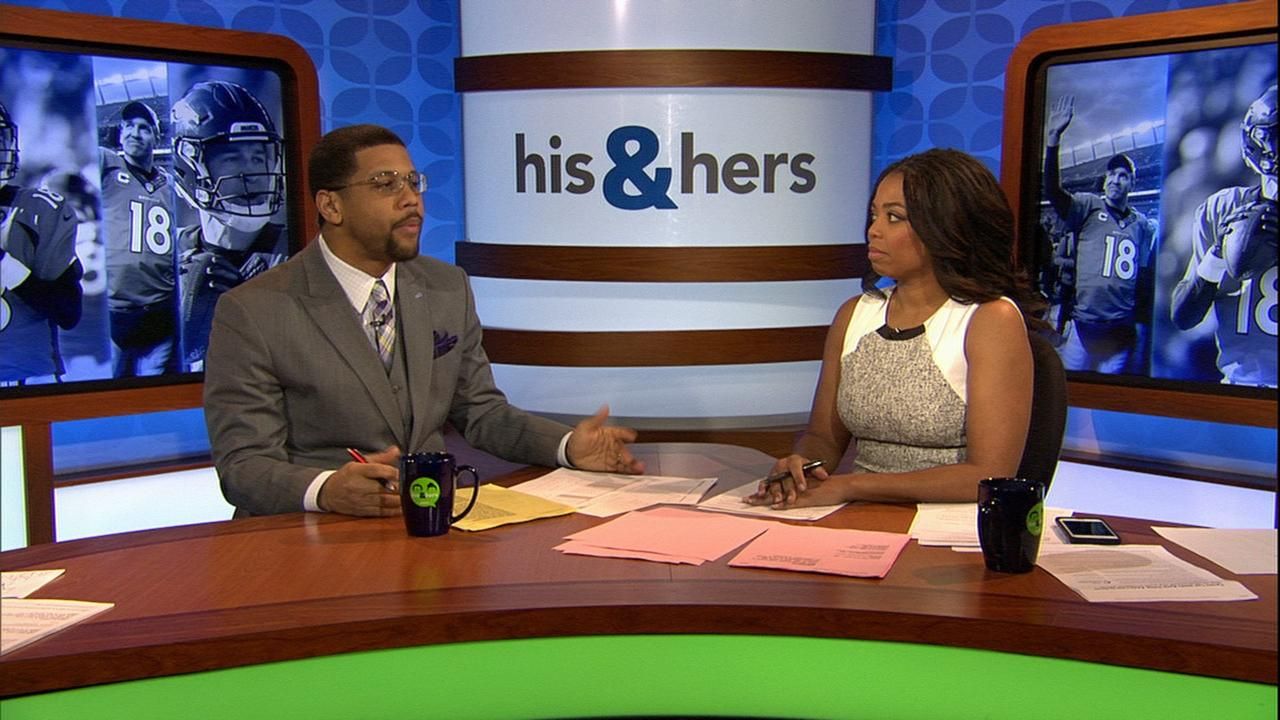